Over 70 competitors from 16 different countries will be competing July 16-19 at the international combined driving competition Beekbergen Apeldoorn located at Riant Equestrian Centre. The organization headed by Mieke van Tergouw is once again successful in attracting a full list of competitors featuring some of the best drivers in the world.


The Dutch championships for four-in-hands will be taking place this year in Beekbergen, as well as full pair and four-in-hand international divisions, national single and pair pony classes and the KNHS Para Driving Trophy. In addition, members of the KNHS-Audevard Next Driving Generation from Gelderland will also have the opportunity to compete at this world class event. 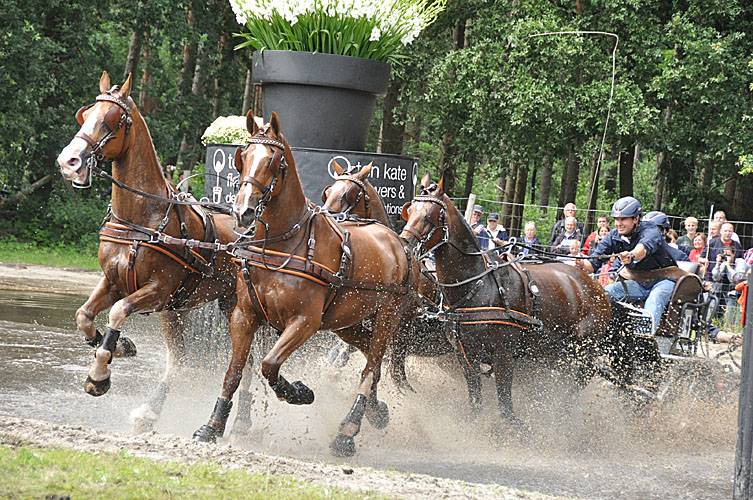 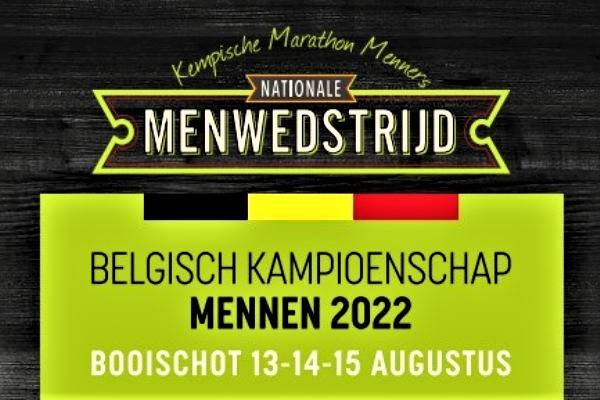 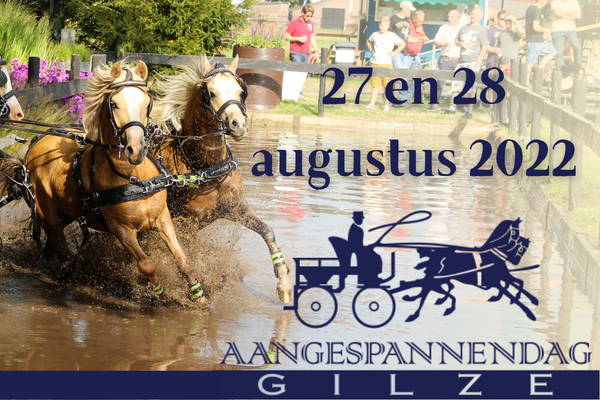