Portuguese photographer Filipa Scarpa has won the top prize in the FEI Solidarity World Photo Grand Prix for her stunning image of the Lusitano stallion Xisto, who is part of the four-in-hand of Manuel Campilho (POR), one of the competitors at the Alltech FEI World Equestrian Games™ 2014 in Normandy. 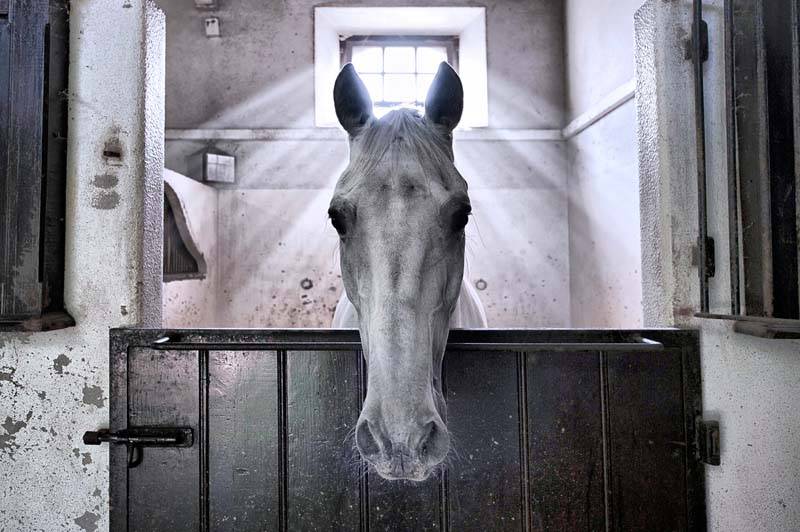 Scarpa shot the image on location at the wine producer Quinta da Lagoalva de Cima, in Portugal’s Tejo region, which also runs a stud for Lusitano horses.
“I love horses more than wine, and instead of photographing the spectacular vineyards, I headed to the stables where I saw this beautiful horse,” she explained. “The light was fantastic, the horse was perfectly positioned in the middle of the window, and I took the shot in a split second. If he had moved an inch, this image would not have been possible. It was an amazing and lucky moment.” 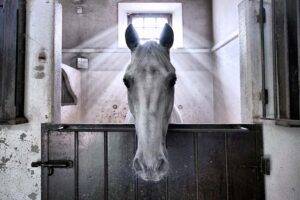