Team Coach Ad Aarts to take over Pairs and Teams

In addition to his current responsibilities and successes as Dutch team coach for single horses, para-drivers and pony drivers Ad Aarts will now also be assuming the role vacated by Harry de Ruyter coaching the pair and team horses.


In a country such as the Netherlands where combined driving such a popular sport is, overseeing all branches of the sport is a huge undertaking. A number of trainers will be appointed by Ad Aarts to assist with training.

The announcement naming the extra coaching staff will follow at a later date. 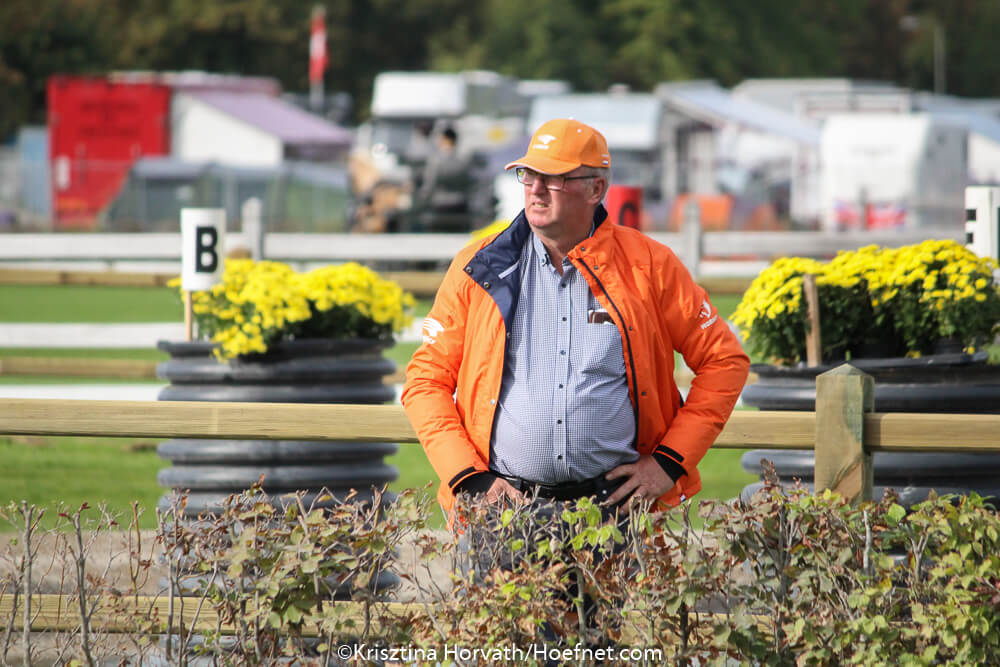