The organization of Aywaille has been active for many years. The host Mr. André Wynants is himself an international single horse driver. After organizing a sucessful Belgian Championship in 2020, and a FEI CAI 2* and 3* competition last week they believe they can offer a lovely venue for the young drivers. Located on the river Amblève and with the Ardennes in the background the dressage ring and marathon obstacles are located on the banks of the river.

Aywaille is situated close to Liège in the province of Wallonia in Belgium. The region may be familiar for cycling enthusiasts, as the final Liege-Bastogne-Liege race is held in the area. Hopefully the international driving scene will become just as infatuated with the area as the international cycling scene.

“It is important to us to keep the date of the championships the same as many of the young drivers and children have to keep their school vacations in mind. A central location in Europe will make the competition accessible for the future generation of driving”, tells the organizer.

The Belgian National Federation and Driving Committee fully supports this undertaking. “We should host these championships for the future of the driving sport”, tells Mrs. Françoise Lienart-Thiry, President of the Belgian Driving Committee.

“There is no discussion at all, when the need is high, we need to be up for the Challenge. The last FEI Driving Championships held in Belgium were the FEI Four-in-Hand driving championships in 1996 held in Waregem. This is the moment to support and encourage our young drivers. Our successful four-in-hand horse national driving team is the youngest of all nations, and those drivers were all developed from these competitions. This is the reason we need to fully support this”, tells Mark Wentein, Vice-President of the Belgian Driving Commission and Chef d’équipe of the Belgian Horse team drivers. 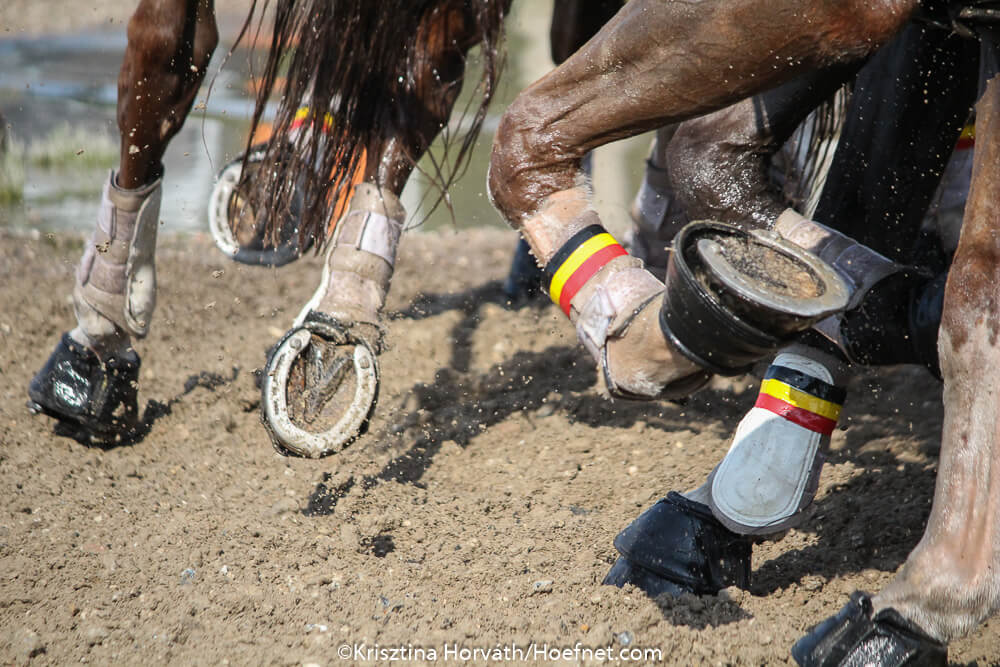 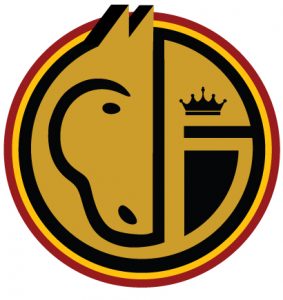