This weekend the Belgian Championships were held on the grounds of Willy Naessens estate in Elsegem, Belgium. The Belgian drivers competed for the championship medals while the Dutch drivers dominated the international divisions. 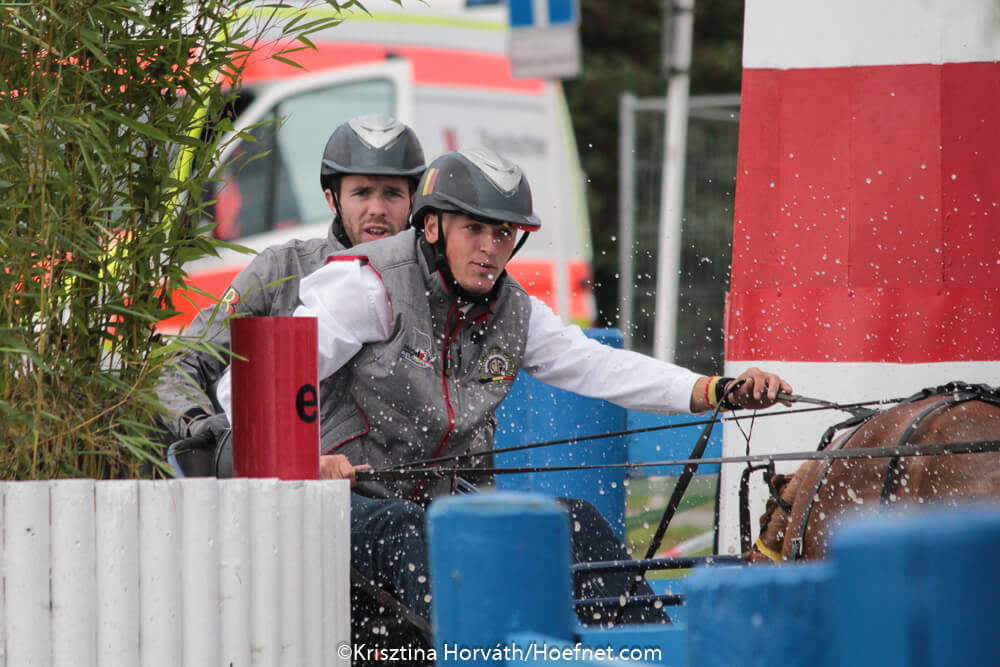 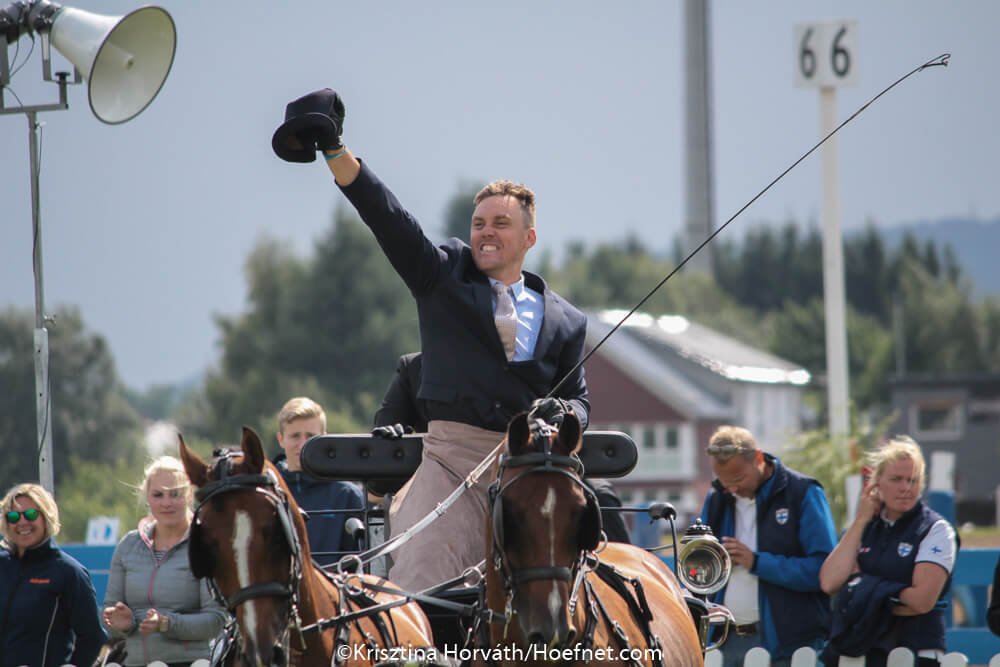 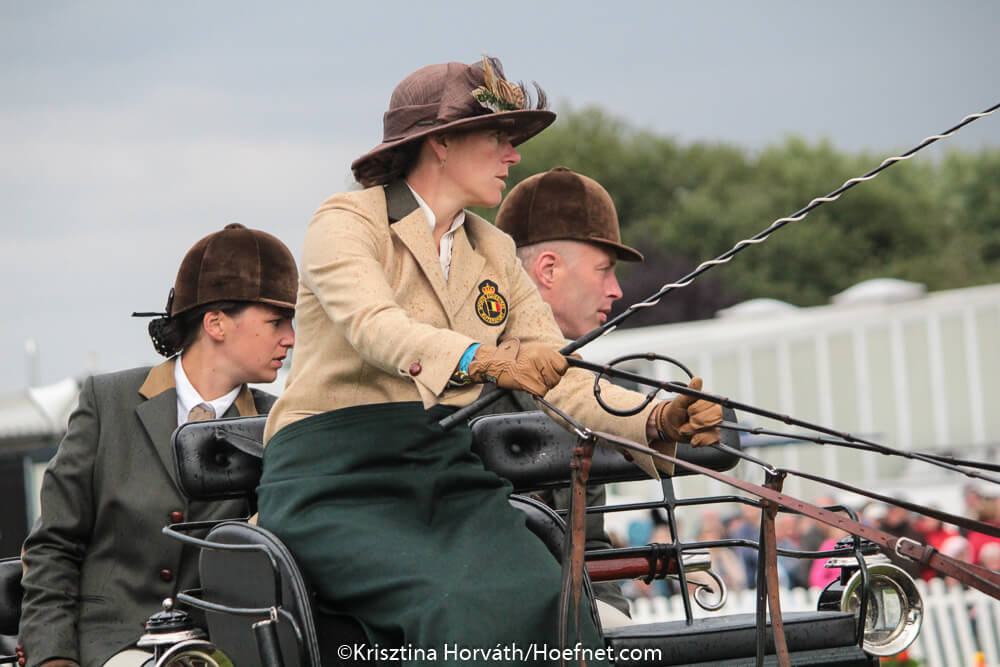 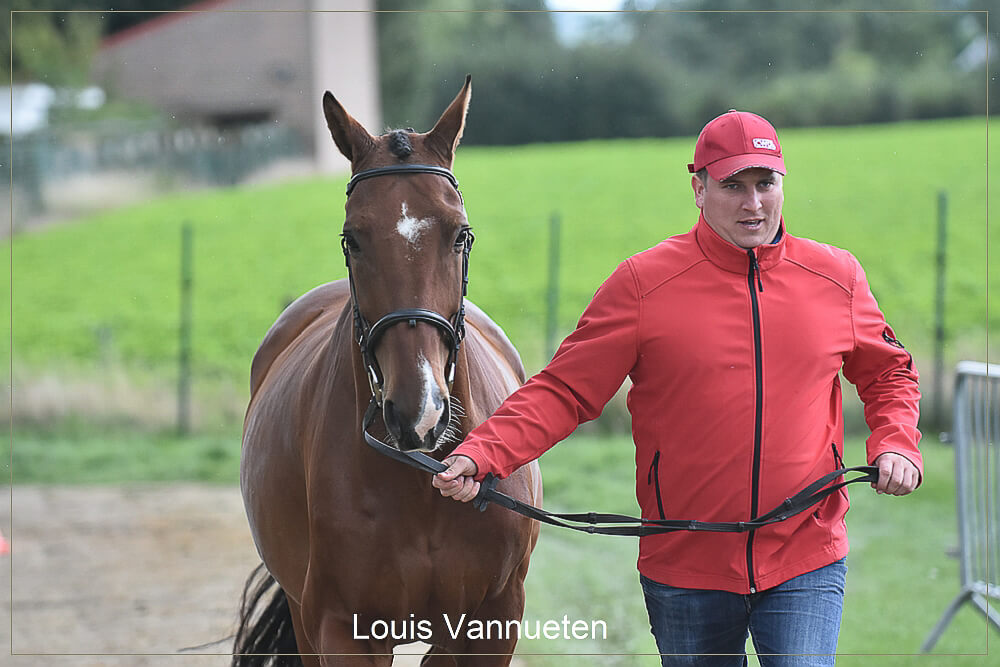 Pieter-Jan Brynaert began with the second place in the dressage, won the cones and marathon solidifying his place on the top of the podium. Alongside him were Frederik Jans with silver and Jonathan Meuwis with bronze.
Photo: Louis Vannueten Jan vanden Berghe drove Chester Webers beautiful pair of horses, winning the dressage and holding onto that lead throughout the rest of the competition. After winning the bronze medal in 2016 he finally took home the gold, with Karin Verhoeff taking home silver and Sven Stuyck bronze.
Photo: Louis Vannueten 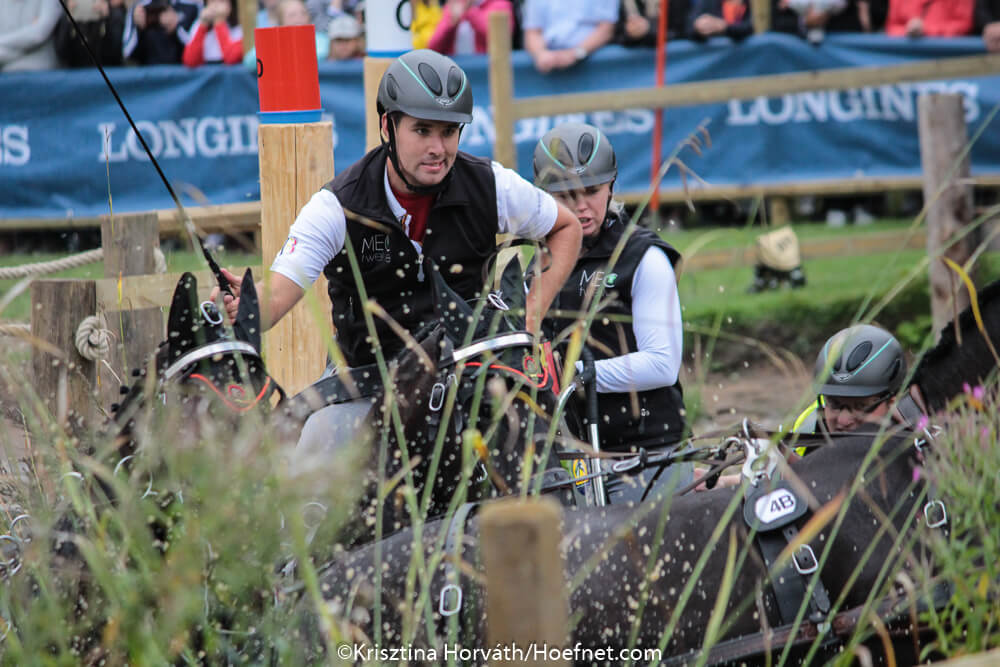 In the single Heavy Horst division, Sofie Clerinx was victorious. In the para equestrian division the gold medal went to Freddy Soete and in the junior division it went to Justin Dessoy.

Alongside the Belgian Championships a two star international show was also organized. The single horse division was dominated by dutch drivers with Frank van der Vegt winning the division followed by Sabrina Melotti and Tonnie Cazemier.

Dirk Neerincx managed to stay in front of his only challenger Wolter van der Veen in the pair ponies and René Limpens won the four-in-hand pony division. 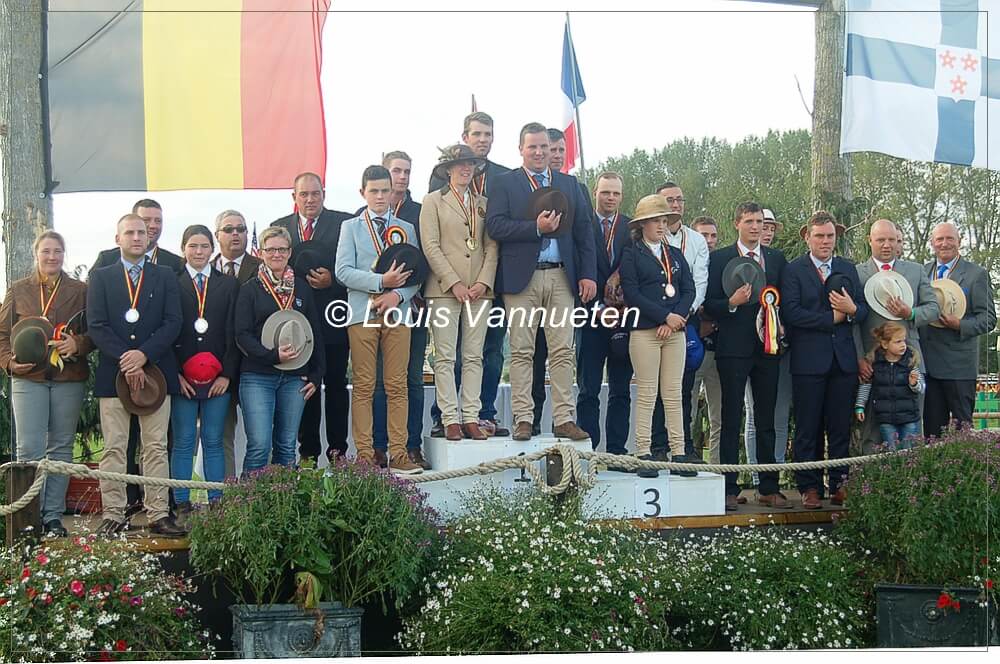 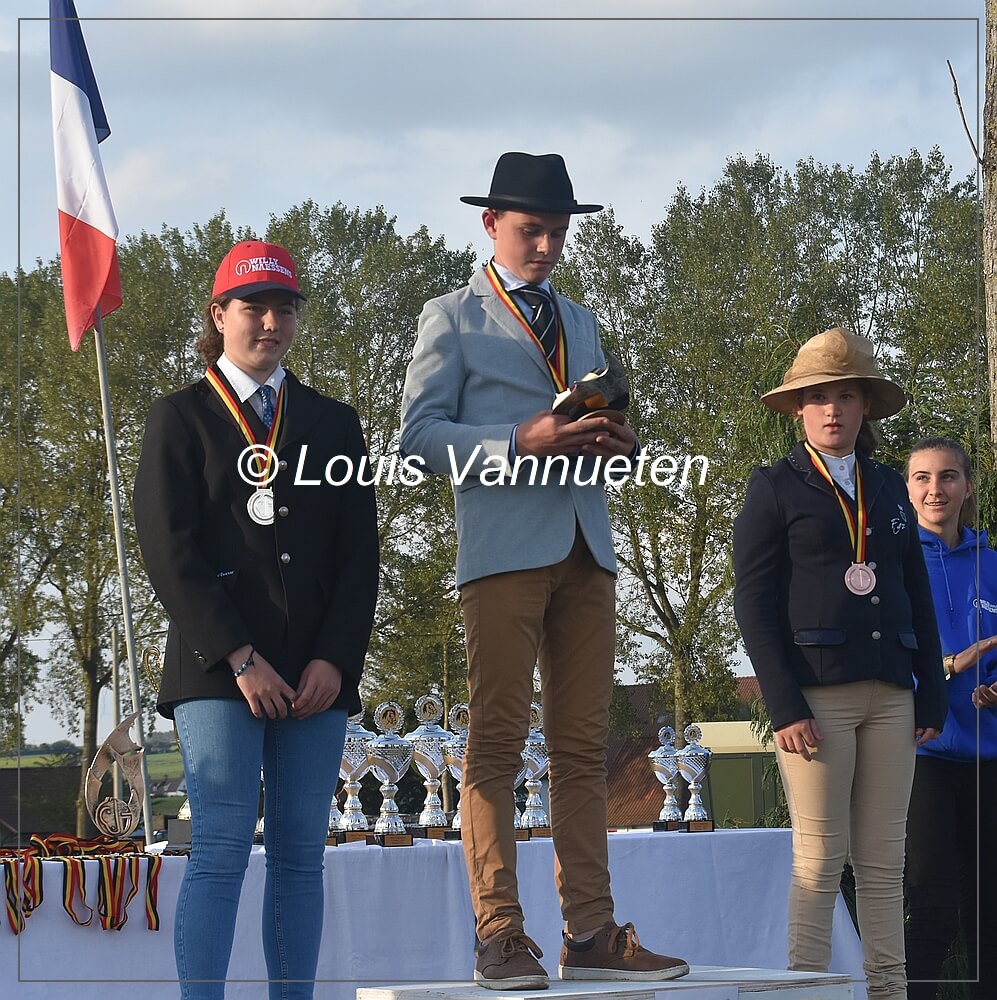 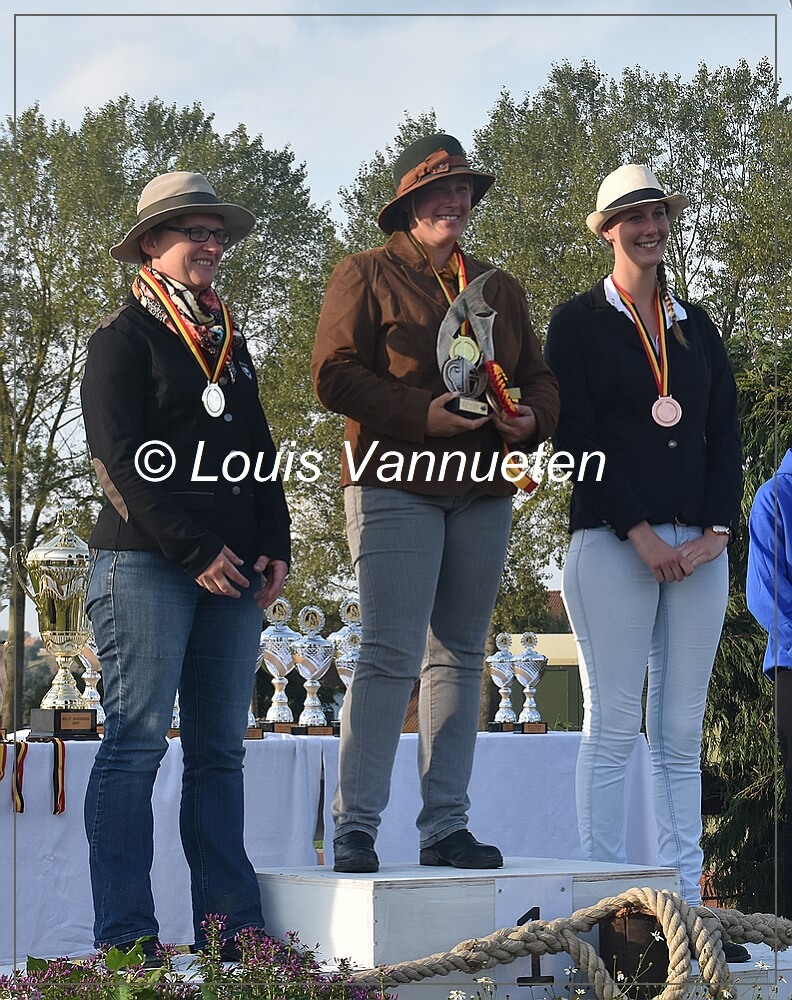 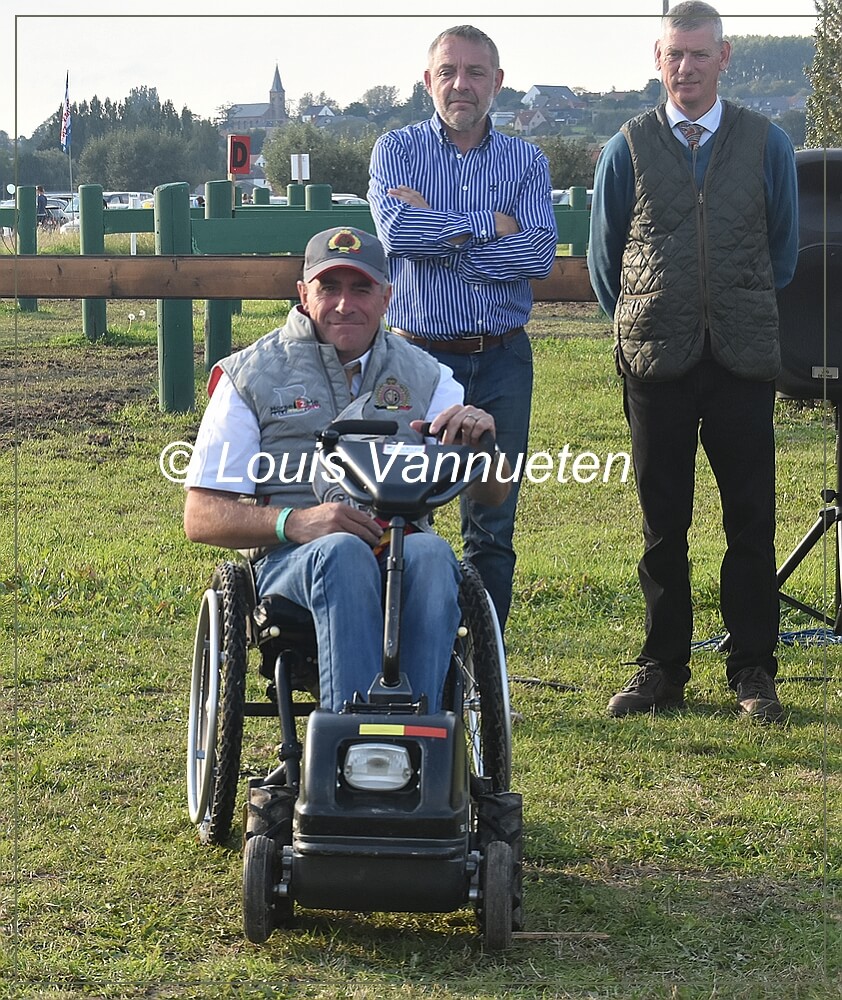 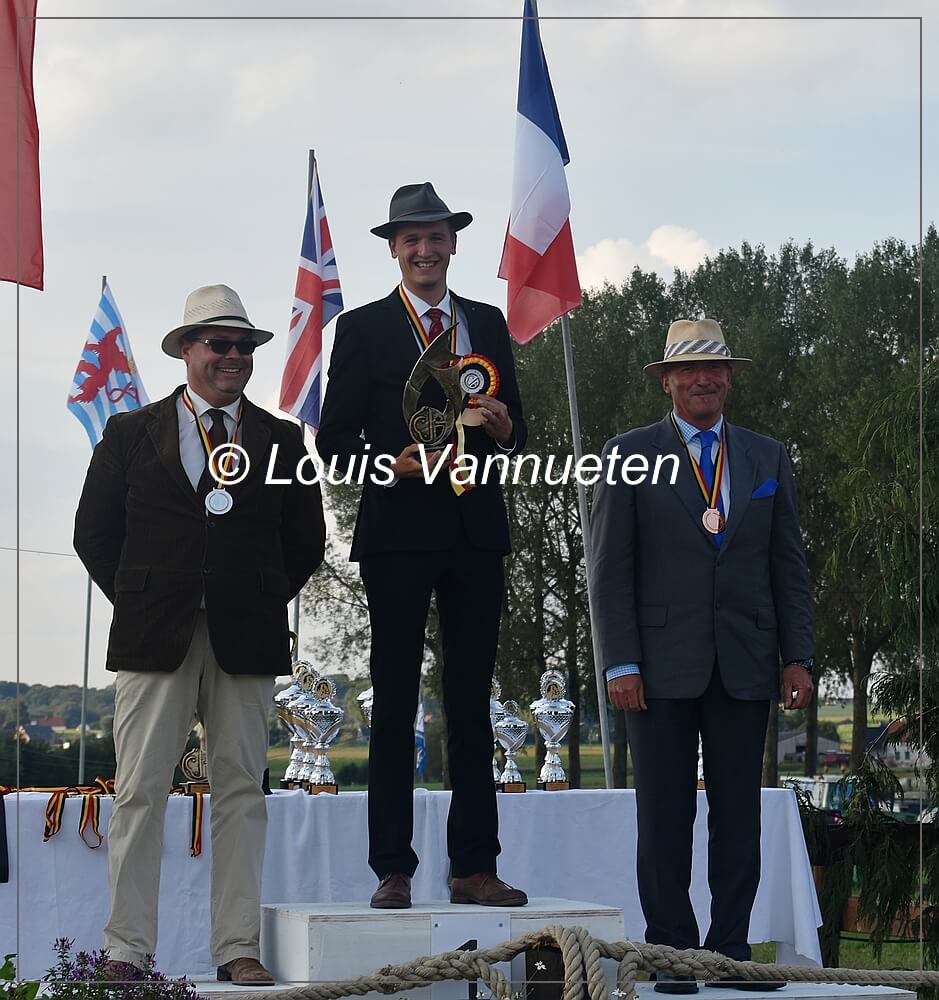 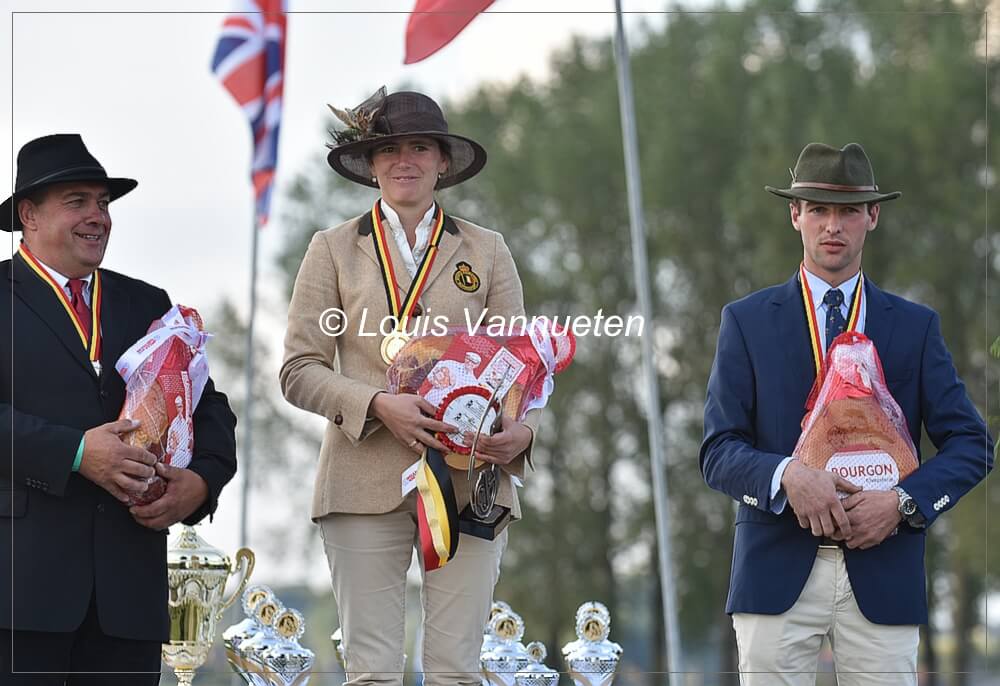 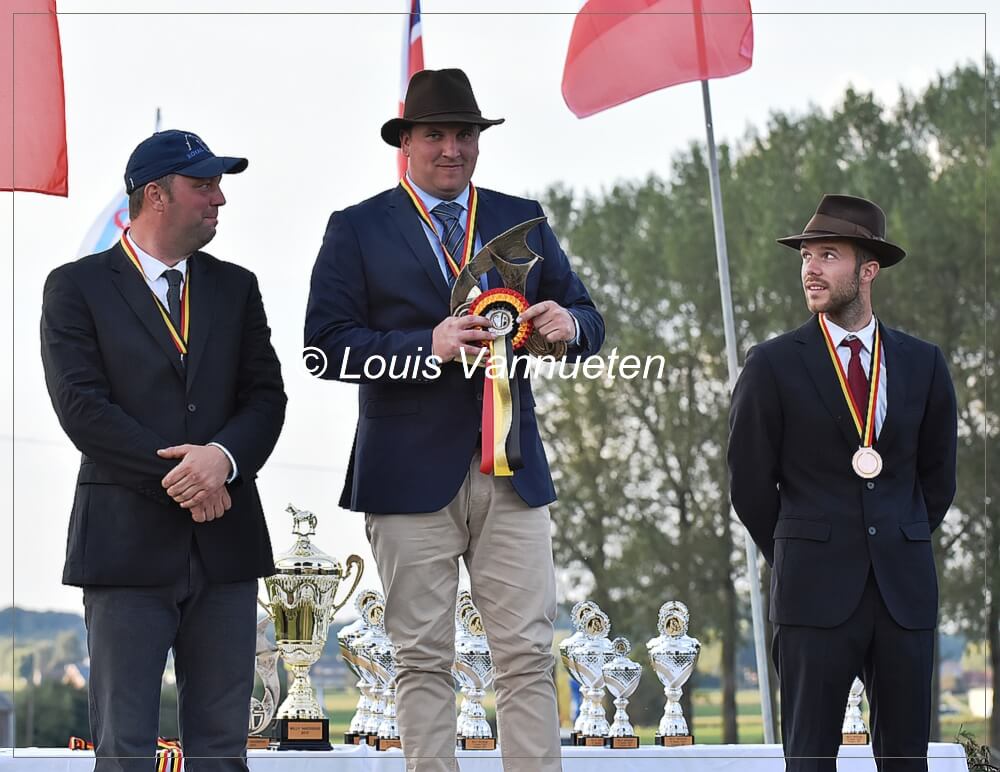 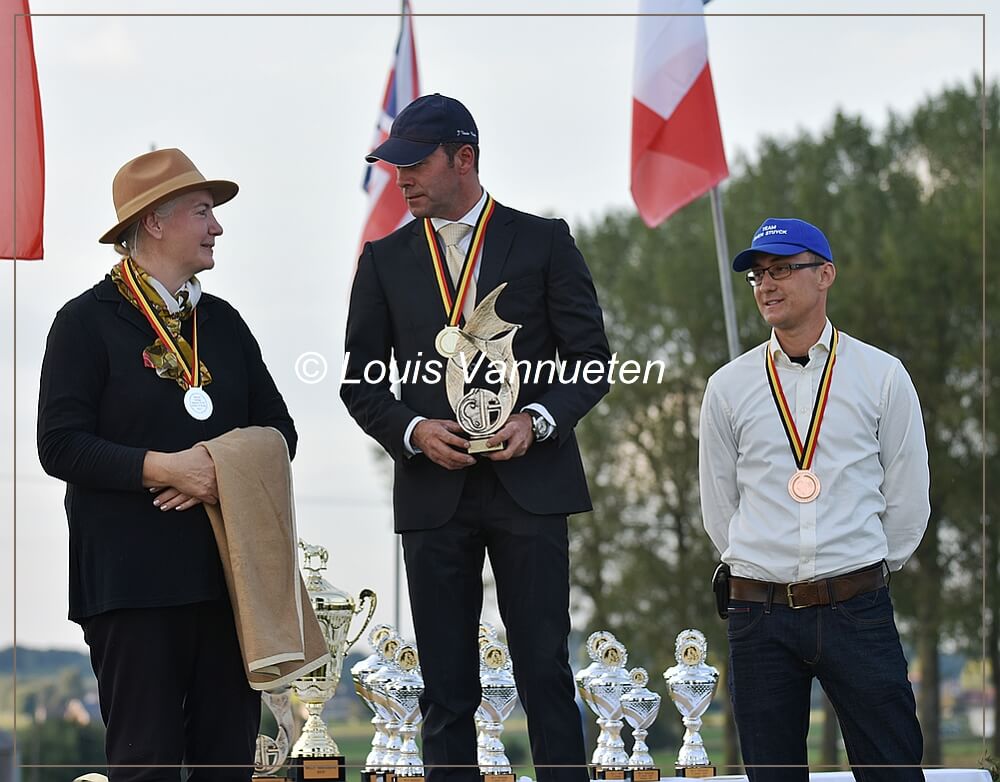 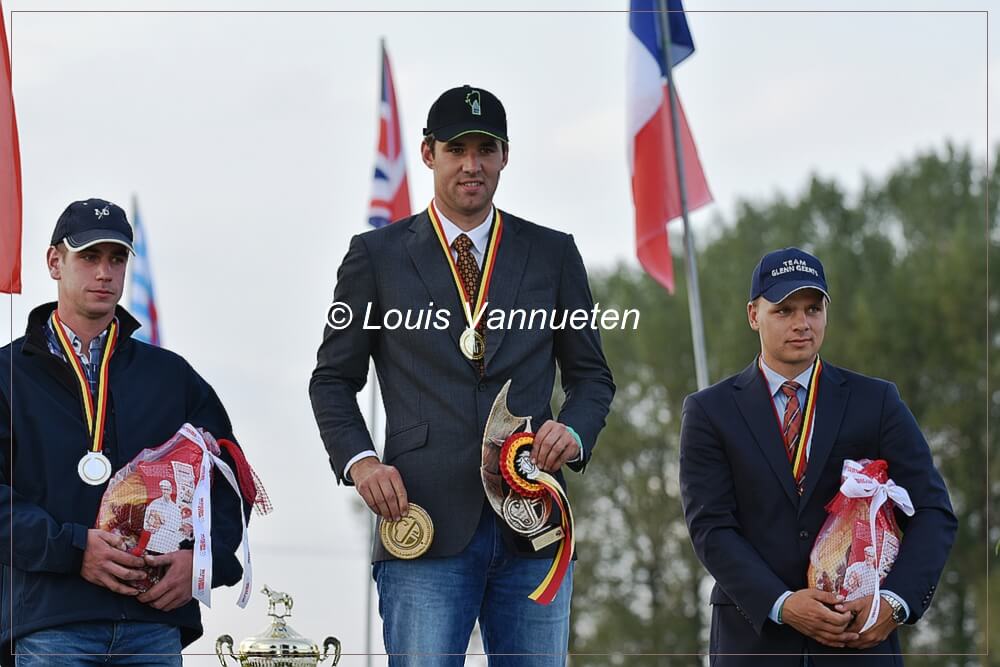