The international four-in-hand drivers James Fairclough and Benjamin Aillaud are the two candidates vying to replace Boyd Exell on the FEI Driving Committee.

Benjamin Aillaud (1976) is one of France’s most successful team drivers. The multiple time French Champion won the individual silver medal at the 2019 European Championships in Donaueschingen where he was also part of the medal winning French team. This was the first time in the history of the European Championships that a french team earned a place on the podium. Aillaud is a popular coach and trainer and was formerly a showman in large equine themed productions.

Benjamin has been competing with a team of Arabo-Fresian horses owned by the Eric and Arjan Bouwman from the Netherlands. 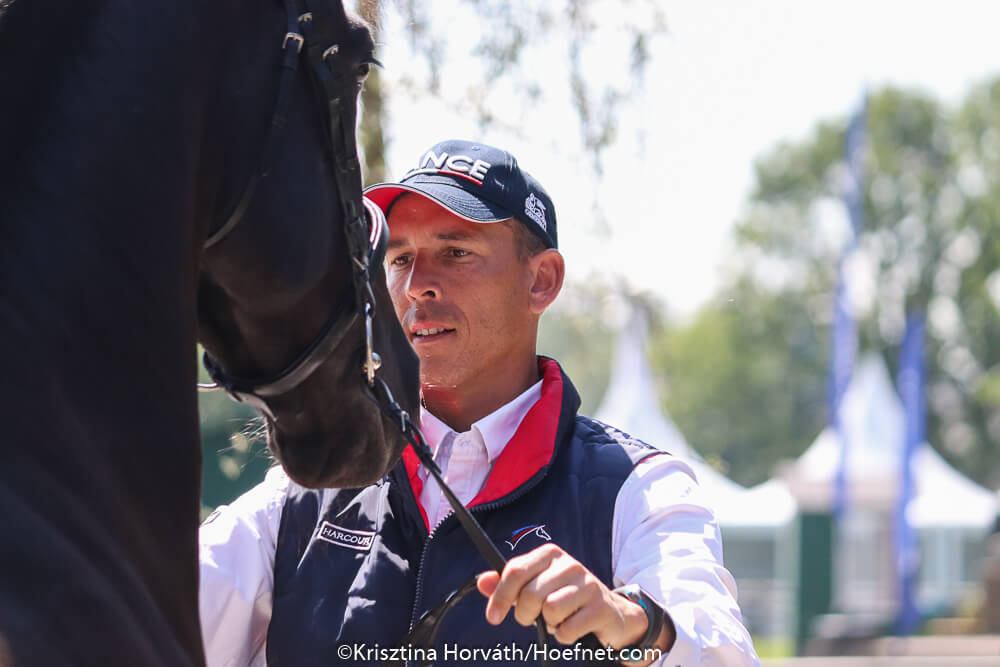 The candidate taking a seat on the FEI Driving Committee until 2o24 will be announced during the General Assembly in November.