This past weekend the French single driver Marion Vignaud and her father Michel hosted an international competition for single and pair horses and single, pair and four-in-hand ponies. This competition normally takes place the first weekend in July, but due to the Covid-19 crisis the Vignaud family managed to throw a competition together at short notice two months later.

And it was certainly an eventful edition. After the dressage was driven on Thursday and Friday, the very technical marathon on Saturday offered the drivers multiple routes and choices. Vignaud, who had won the single horse dressage and was a favourite to win made a course fault which amassed 20 penalty points and dropped her substantially in the standings. The rest of the field remained pretty much the same with minimal difference in the scores. The cones was going to be the deciding factor.

In the early hours Sunday morning sheets of rain started pouring down, and it didn’t stop. As the drivers finished  a very soggy course walk, the competition commenced at 9:00 with the single horses. Competitor after competitor entered the arena completely drenched.

Holding the lead after the dressage and marathon, Saskia Siebers drove an impressive double clear round, but unfortunately received 10 penalty points for not wearing gloves. “It was a conscious decision in regards to the bad weather. It was absolutely pouring down when we had to drive. In the Netherlands the rules on driving with gloves have been changed, but in international competition they have not. I should have been wearing them.”

“The penalties are such a shame. Axel was in form and we had a comfortable lead. I’ve been active in the sport for so long it is amazing you can make such a simple mistake…”

Laure Philippot and Rudolf Pestman both drove a double clear round and finished in first and second. Kelly Houtappels-Bruder finished third and Saskia Siebers had to settle for fourth place in the final results. 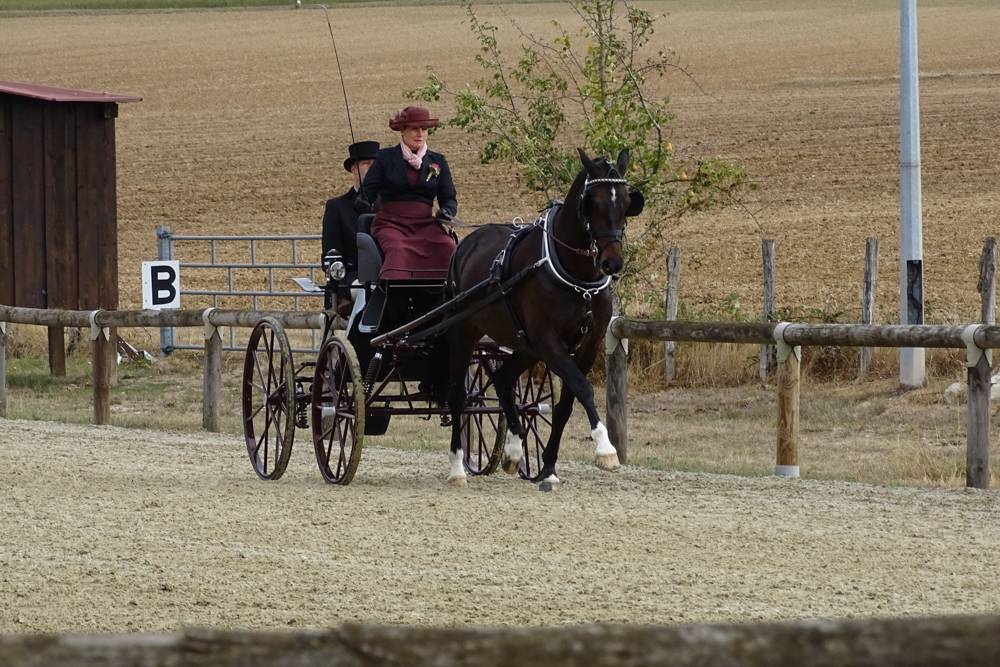 
And that was the end

As more and more water fell, the ring became deeper and deeper and the organization was forced to cancel the rest of the competition after the single horse class was finished.

In the pair horse division Franck Grimonprez was in the lead after marathon. He had an almost 11 point lead in front of son and father Stefan and Werner Ulrich, who stood in second and third. Ton Vreugdenhil was in fourth with less than a ball difference that he had hoped to make up in the cones. 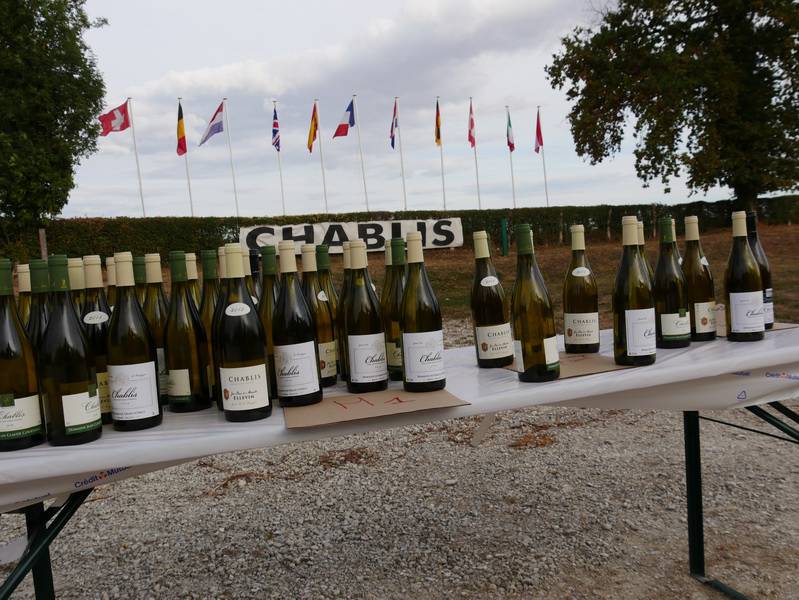 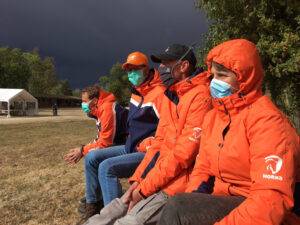