After four days of tough competition during the sunny first edition of the CAI2* Exloo (NED), the winners were announced after the challenging obstacle driving test, designed by Josef Middendorf (GER). 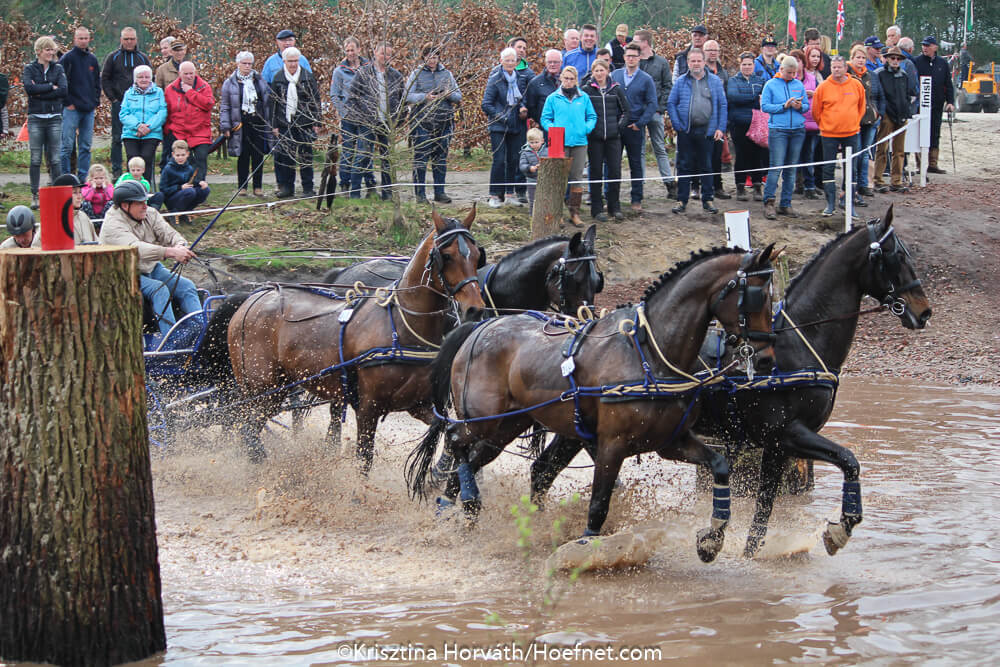 Andreas Wintgens (photo) was the runner up behind Bram Chardon, who won all phases of the competition
Photo: Krisztina Horváth 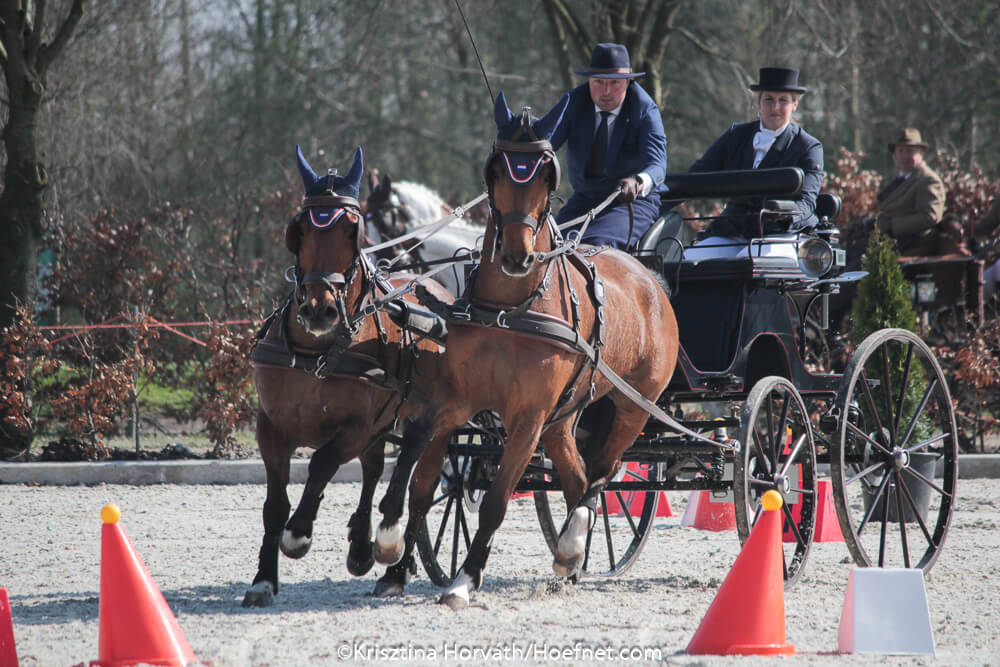 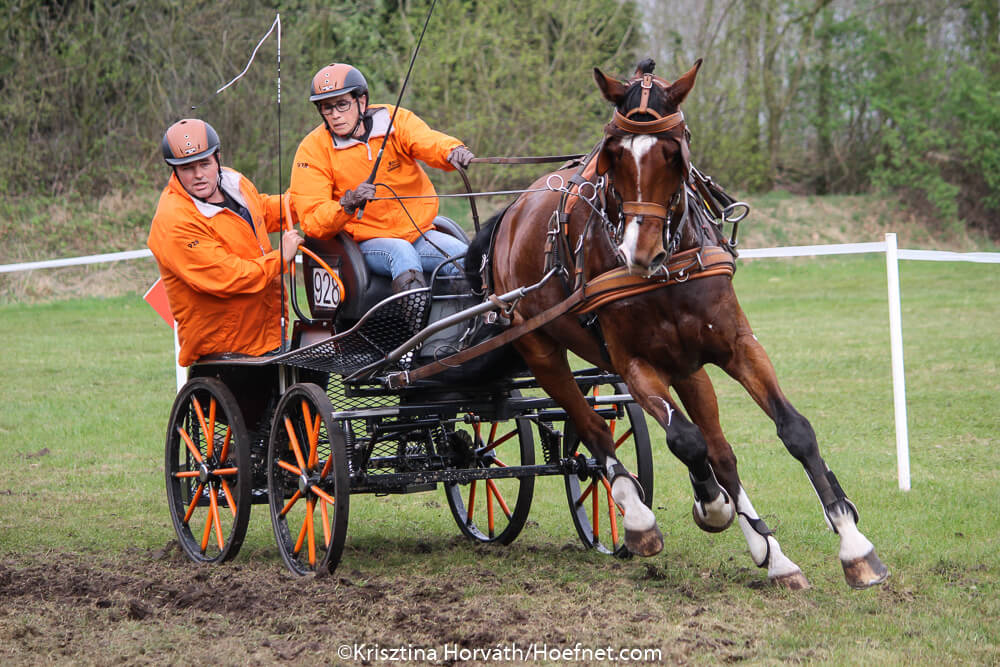 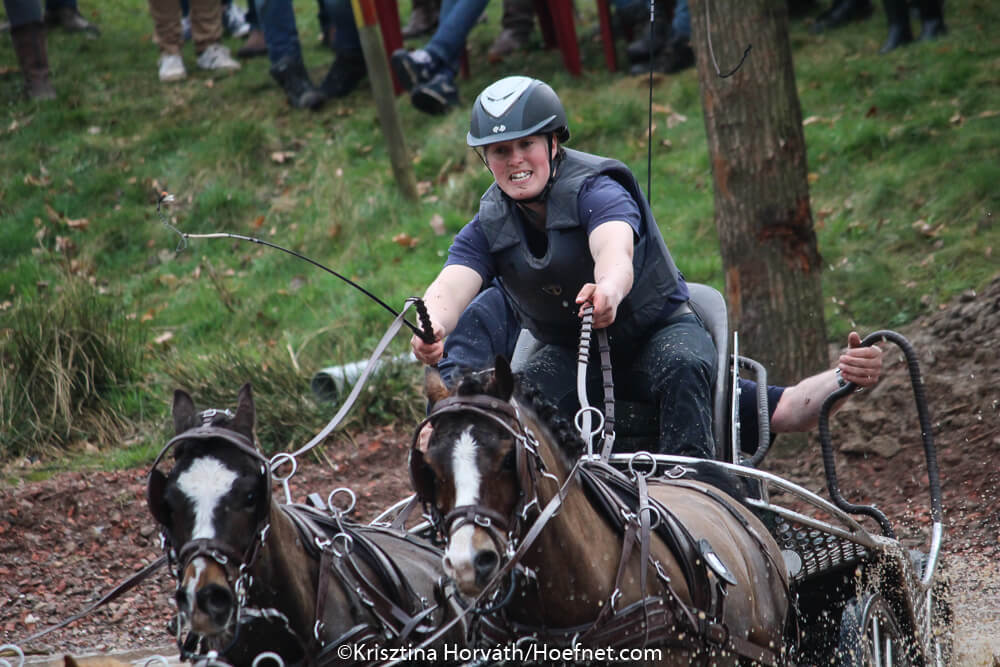 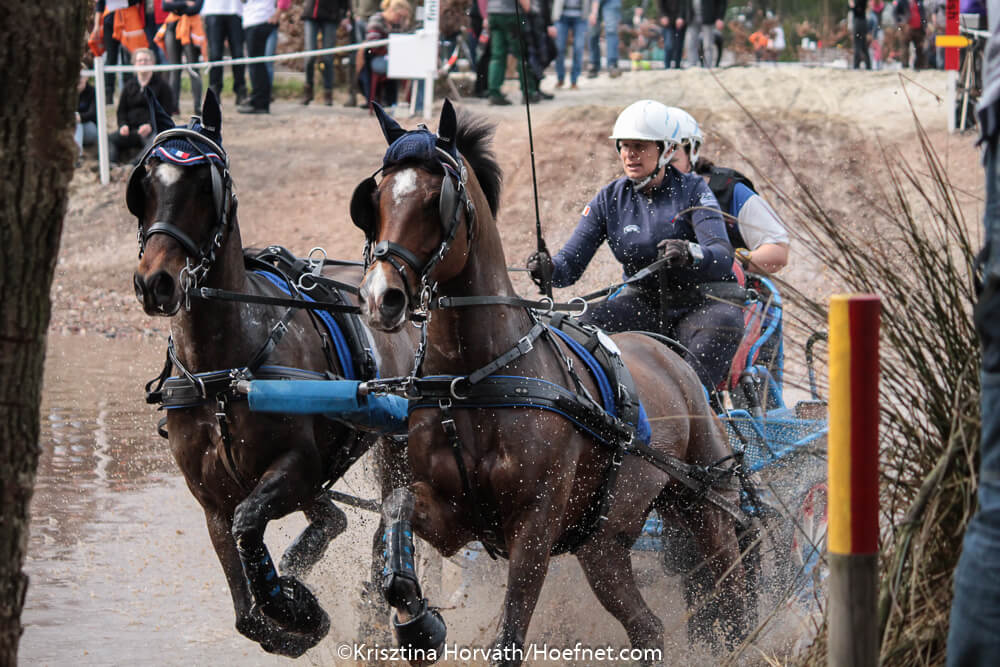 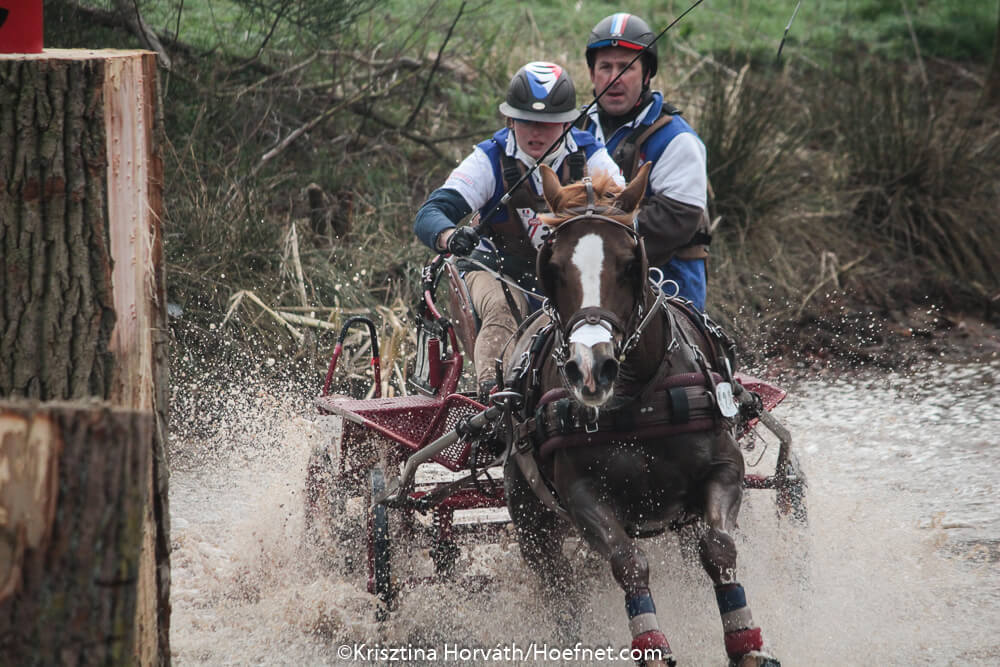