Veterinary Assistant Esther Klok in the battle against corona virus

The Royal Dutch Association for Veterinary Arts has been doing inventory on which medical equipment currently used by veterinarians in the Netherlands can also be put into use in the battle against the corona virus. One of the people involved in this project is Esther Klok, partner and groom of international single driver Rudolf Pestman and veterinary assistant at the Winsum Vet Clinic.

An article has been written in the Dutch newspaper the Telegraaf on the fact that veterinarians have been asked to inventory the medical equipment (such as protective clothing and respirators) in their practices. They have been asked to determine what can eventually be used in the event that the shortages in the healthcare sector become too great. At this moment there is only inventory taking place; no collection of equipment has begun, as not everything in a vet clinic is usable. The veterinarians have already shared much of their protective clothing and face masks with doctors.

Esther:”The health of humans is the priority right now. I see in our office, but also in those of our colleagues that animal care has taken a lower priority. At this moment we are just tending to emergency cases. The equipment that we have and use come from hospitals, so it should also be able to be used there again if necessary. We are trying to do everything we can.’ 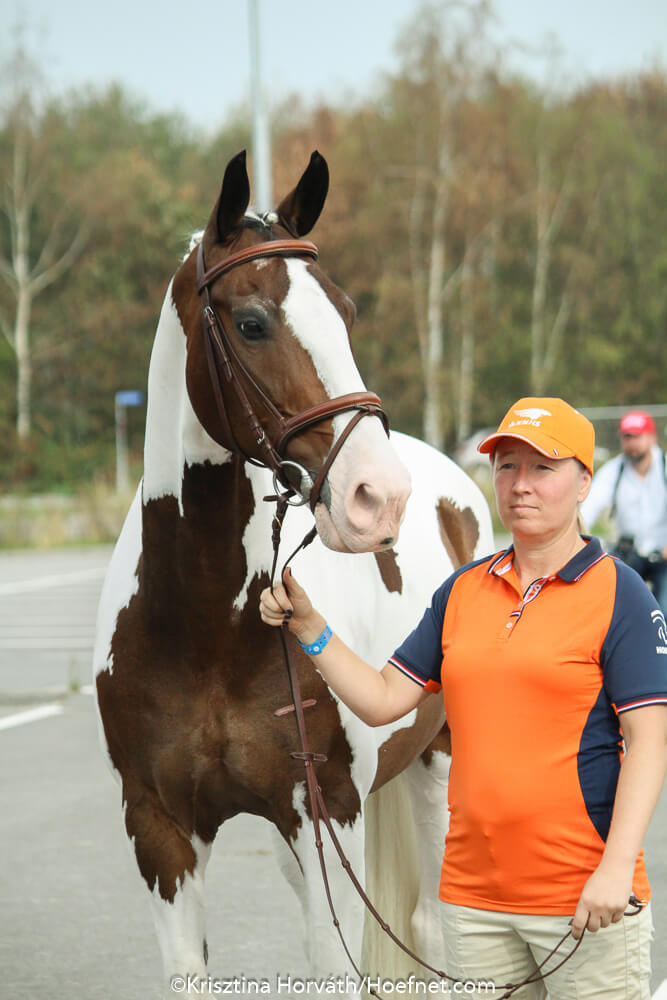