The German Driving Committee has announced the names of the three drivers who will represent Germany at the upcoming European Championships in Gothenburg from 24 to 27 August. 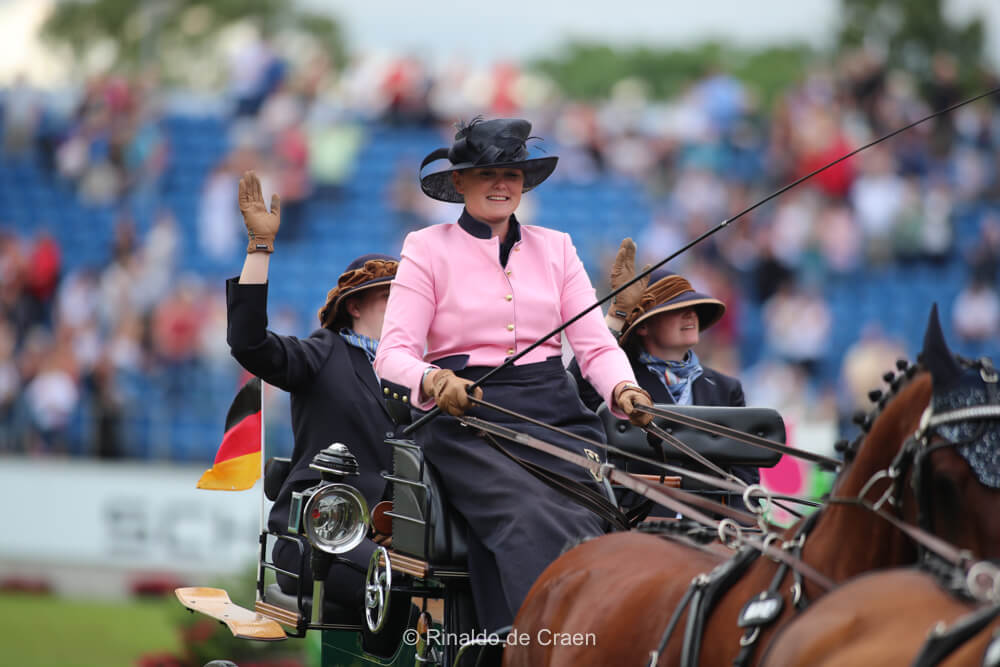 
Mareike Harm, Christoph Sandmann and Georg von Stein will form the German team in Gothenburg. Title defender Michael Brauchle is not satisfied with his current results and has withdrawn his nomination. He is however first reserve. Rainer Duen is the second reserve driver.