FEI World Championship for Ponies 2023 in Oirschot, the Netherlands

The FEI Driving World Championship for pony singles, pony pairs and pony four-in-hands 2023 will be held in Oirschot in the Netherlands. This was announced by the FEI today. The organisation is in the hands of the Span Foundation, which organizes the Championship on the grounds of Steenhof Stables in Oirschot.


“We are very proud and happy that we are given the opportunity to host this Championship,” says President of the OC and owner of Steenhof Stables Bert Brans. “We had planned to run a CAI2* competition for ponies in both 2020 and 2021, but we had to cancel this due to the corona pandemic.”

Oirschot has a close connection with the pony driving sport. They successfully hosted the Dutch pony driving Championships in 2019, 2020 and 2021. “We feel it is important to give the pony drivers a platform and a nice competition to compete at. We have received a lot of appreciation from this group, and this contributed to our decision to apply for the Championship in 2023. It is fantastic that we got it and we are really looking forward to it!”

Pony Driving Oirschot will host a CAI2* competition for all pony classes from 14 to 17 July 2022. 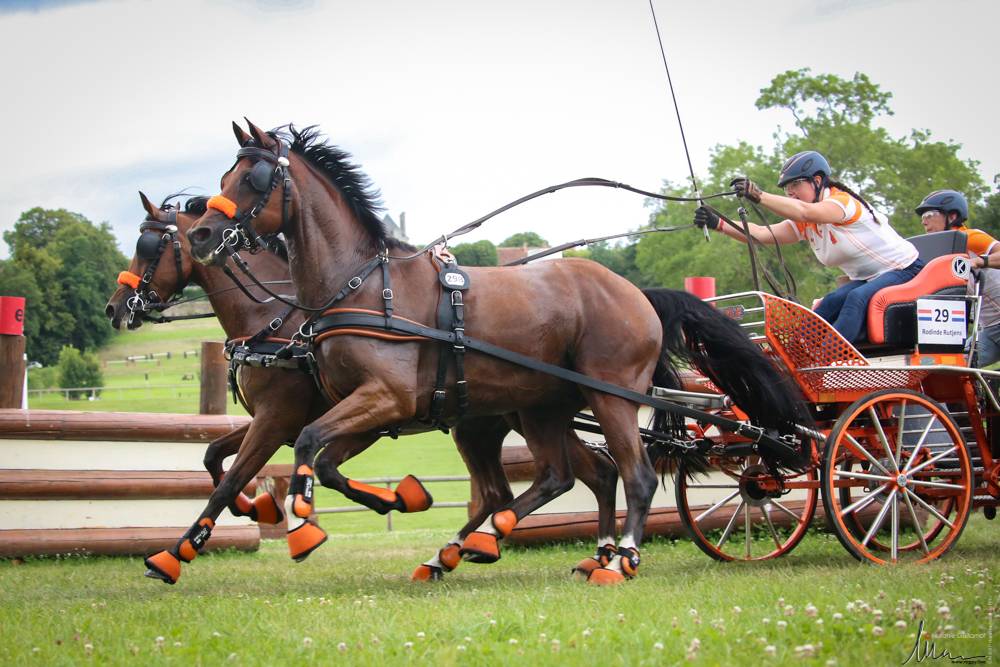