French Champions on the podium in Lignières

Last weekend, Lignières was the stage for the French National Championships. Despite the absence of the five pair drivers who gace their horses a rest after the World Championships in Lipica, it became a worthy Championship. 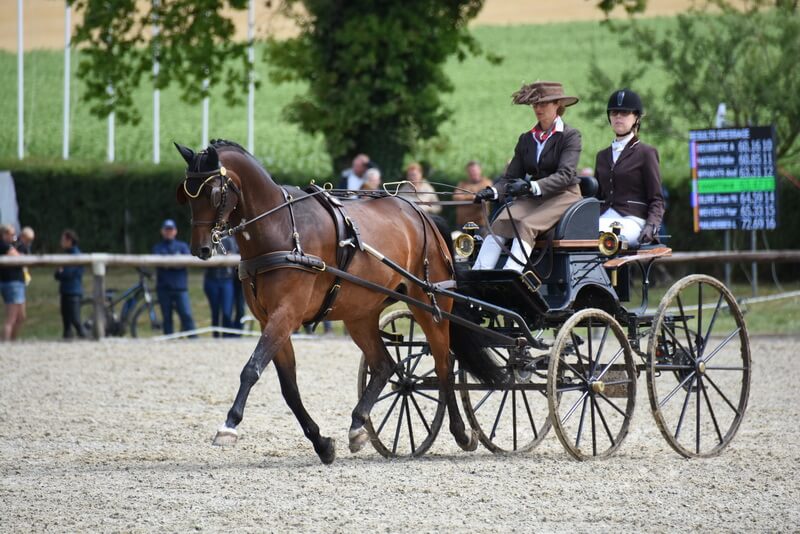 Marion Vignaud (archive) won the dressage, had to give in to her close opponent Jean Michel Olive in the marathon, but managed to secure her title with a clear cones round. Olive won silver, the bronze went to the young Valentine Verna.
Photo: Pixelvisuel 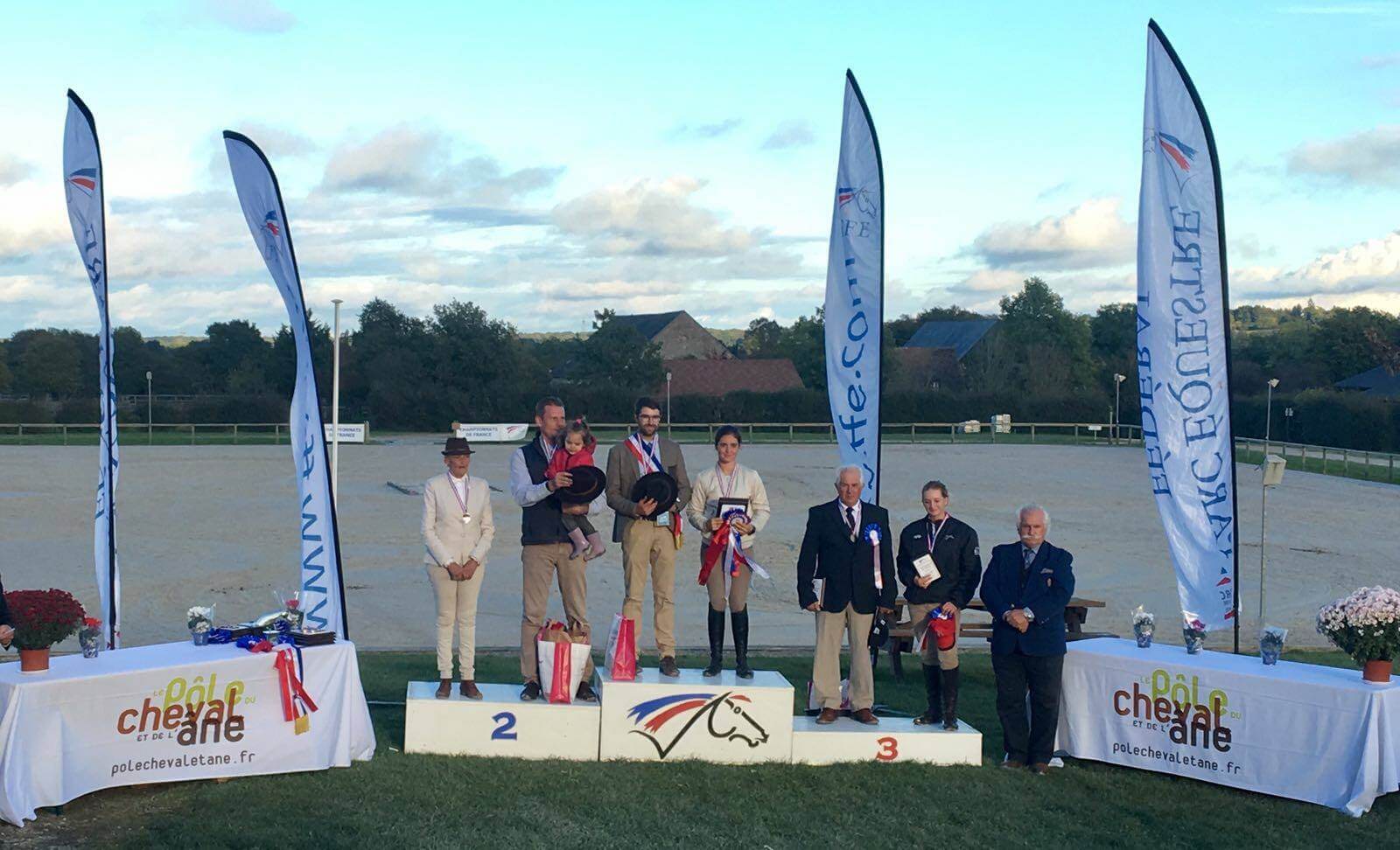 Axel Mancaux switched from ponies to horses last year in Lignières and won this year’s Championship, staying ahead of Fabien Guillemarre and Pierre Jung. 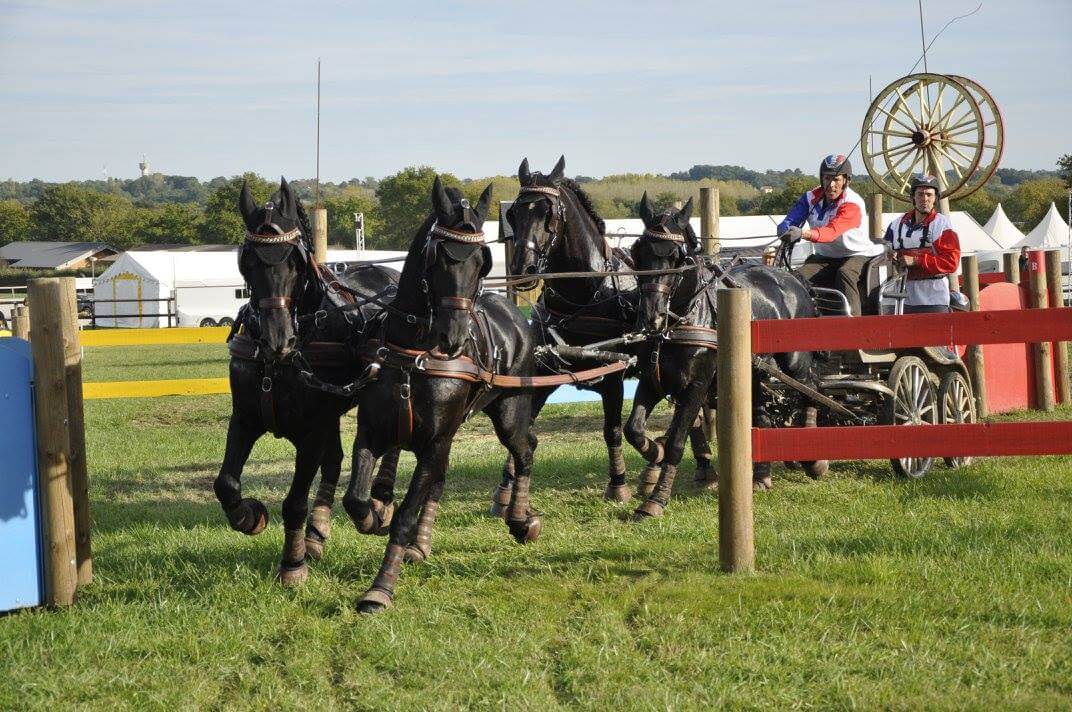 Benjamin Aillaud (Photo Elodie Pinard) concluded his very successful season with the gold medal in the four-in-hand class. Driving the Arabo Friesian horses of Haras de Pourcaud, he won the dressage, came third in the marathon and secured his title with a clear cones round. Sebastien Mourier won silver, Anthony Horde took home the bronze medal. 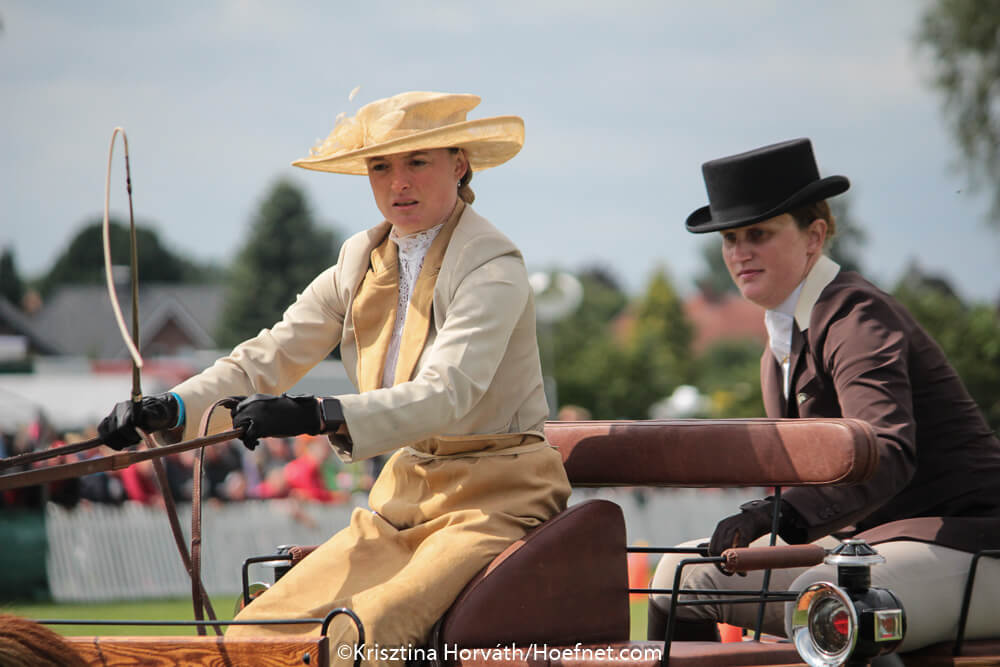 Claire Lefort (archive) stayed far ahead of her opponents in all phases of the competition and won the title, ahead of Nolwenn Cayrou and Delphine de Jotemps.
Photo: Krisztina Horváth 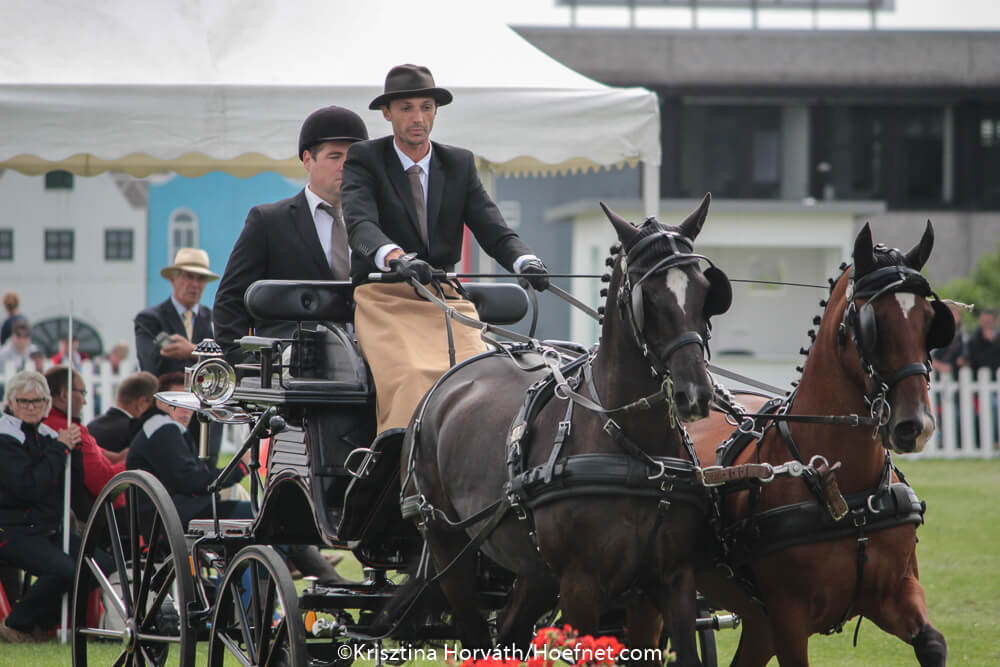 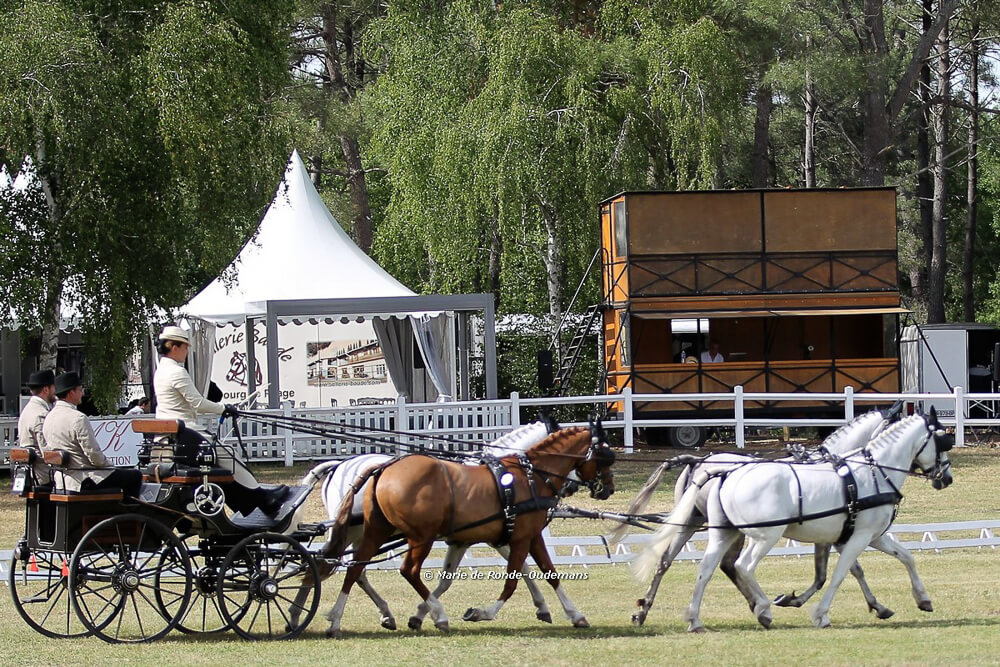 Melanie Bailliache (archive) and Jean Charles Davoust were the only competitors in the pony four-in-hand class. Melanie was better in dressage and cones, which resulted in the first place overall.
Photo: Marie de Ronde-Oudemans 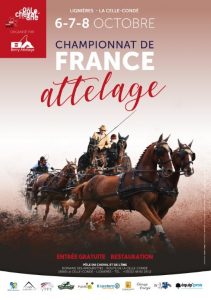