Luxembourg single driver Franz Schiltz is the only driver to stand for the position of FEI Athlete Representative. In this position you are part of the FEI Driving Committee, where you can discuss and have a say in everything that is happening in the international driving world. The Athlete Representative is also simultaneously a member of the FEI Athletes Committee, which is made up of representatives from all FEI disciplines. 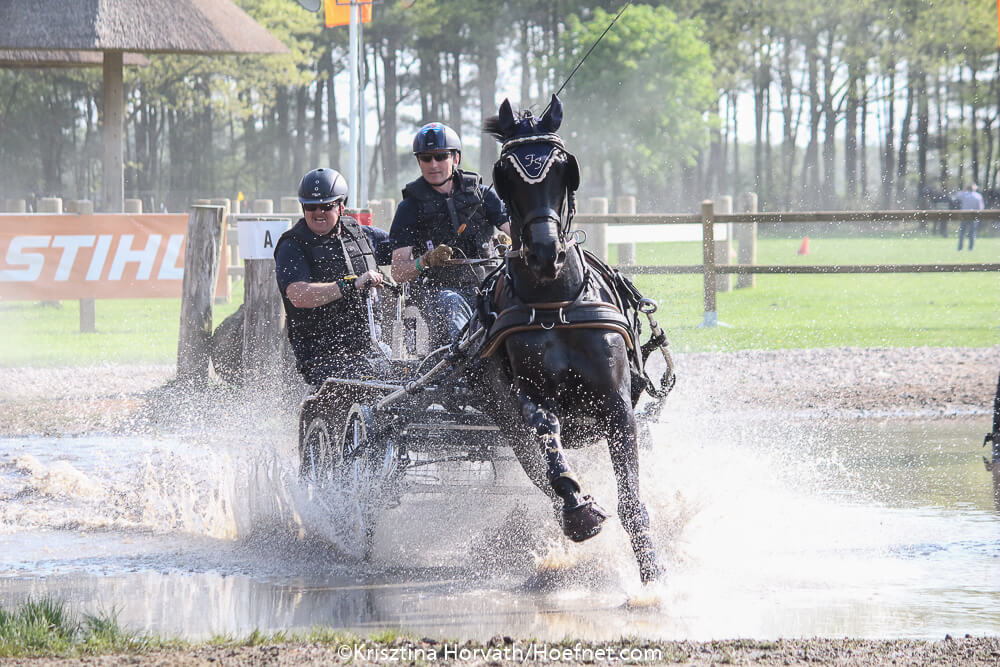 Single driver Franz Schiltz is 52 years old and comes from Luxembourg. As a thirteen-year-old boy he became active in equestrian sport as a rider, and at the age of 22 he ended up in the driving sport. Initially he drove pairs, but since 2004 he has been successful in international single driving. Like his daughter Marie, he participates in the World Single Driving Championships. He finished 15th at the 2016 Piber World Championships and 10th at the Pau 2020 World Championships. Franz also had some successes at the World Championships for young driving horses. In 2015 he won gold in the seven-year-olds and in 2017 bronze in the five-year-olds. Yet he is not a professional, because he is a lawyer and works as a lawyer.

In addition to his work and his own driving career, he has been a board member of the Luxembourg Equestrian Federation for 14 years and since 2007 also a member of the driving work group of the EEF (European Equestrian Federation). “I am convinced that this combination of an active international competition driver and a professional lawyer means that I can provide valuable input as a driver’s representative”, he says. His motivation is clear: “The current discussions around the proposal for the new scoring system have motivated me to apply. I believe that regardless of whether the scores will be indicated in seconds or in points in the future, the basic balance between the three components dressage, marathon and cones should not be changed. Dressage in particular should not count for less, as is currently the plan with the new scoring system. But above all, cones should never be run without a time allowed.”

De online elections are from July 1st till October 31st. 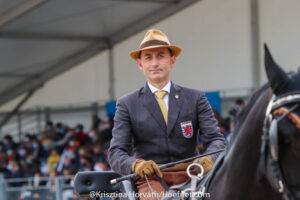