On October 27th Jamaica, one of Chester Webers most famous horses in his team has passed away at the respectable age of 29 years old.

The Cambridge Cole son lived a life that could have been a children’s book. As a foal Jamaica was rescued from the slaughterhouse and began his career as a tourist carriage horse in Bruges, Belgium. The bay gelding was always well behaved, but could never stand still long enough for the tourists to get in and out of the carriage, and for this reason he was sold to Weber in 2001 who trained him as a wheel-horse in his four-in-hand.

For years Jamaica was a staple in Webers team and won the silver medal in Beesd in 2008 and was named the USEF Horse of the Year award. He was also multiple time American Champion with Webers team.

Jamaica’s fame extended far: he was a model for the Breyer model horse collection and in 2011 President Obama presented the horse shoes of Jamaica to Prince Philip during a British state visit.

Jamaica had enjoyed his retirement at Live Oak since 2011. In a post on his Facebook page Weber thanked his friend for the last 19 years and everyone who was a part of his life and wellbeing. 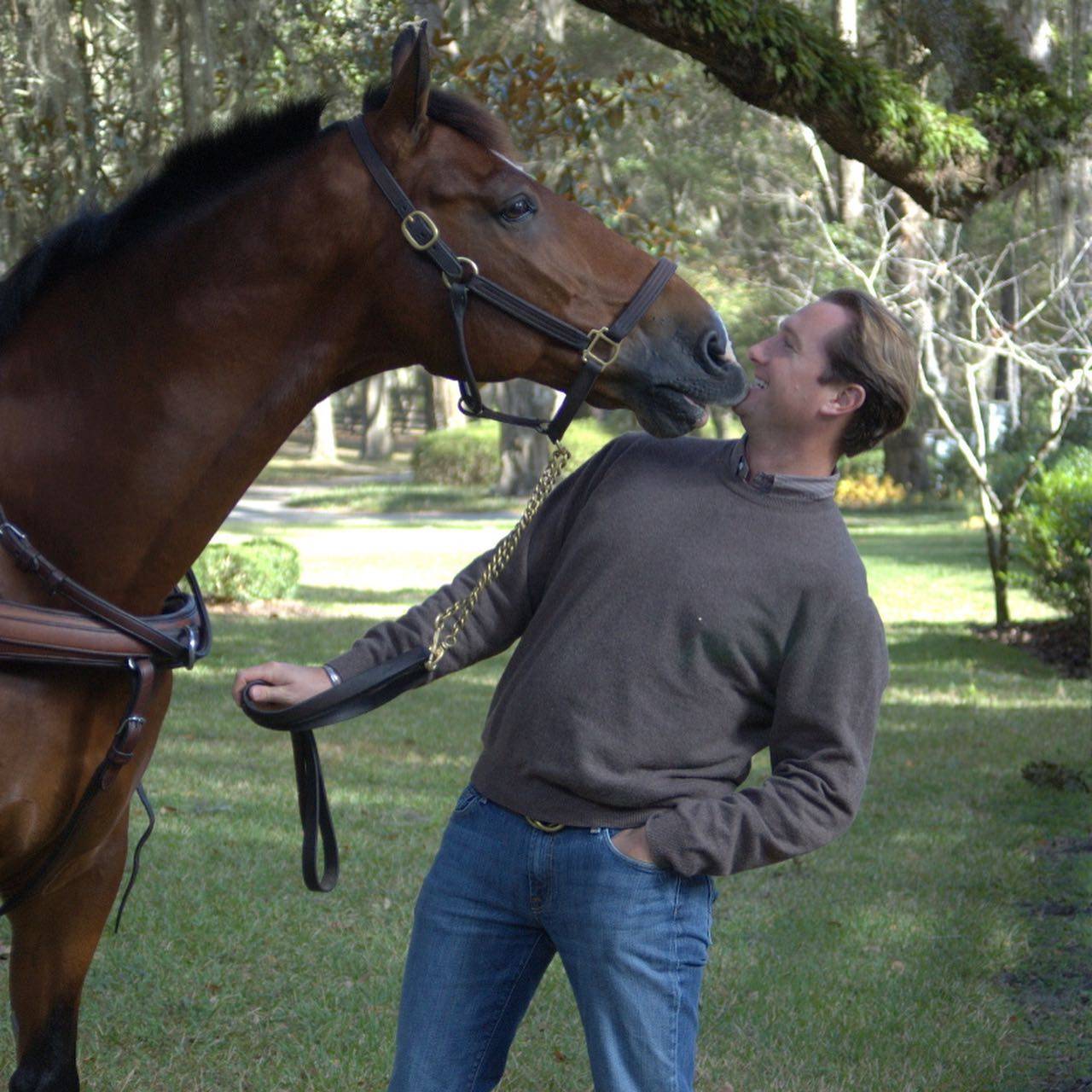