The World Championships for pony driving kicked off this morning in Kisbér-Ászár Hungary with the veterinary inspection. Four of the 273 ponies that were brought before the judges will not proceed further in these championships. For the French single driver Delphine de Jotemps, her World Championship debut was brought to an abrupt halt when her pony did not pass the inspection. 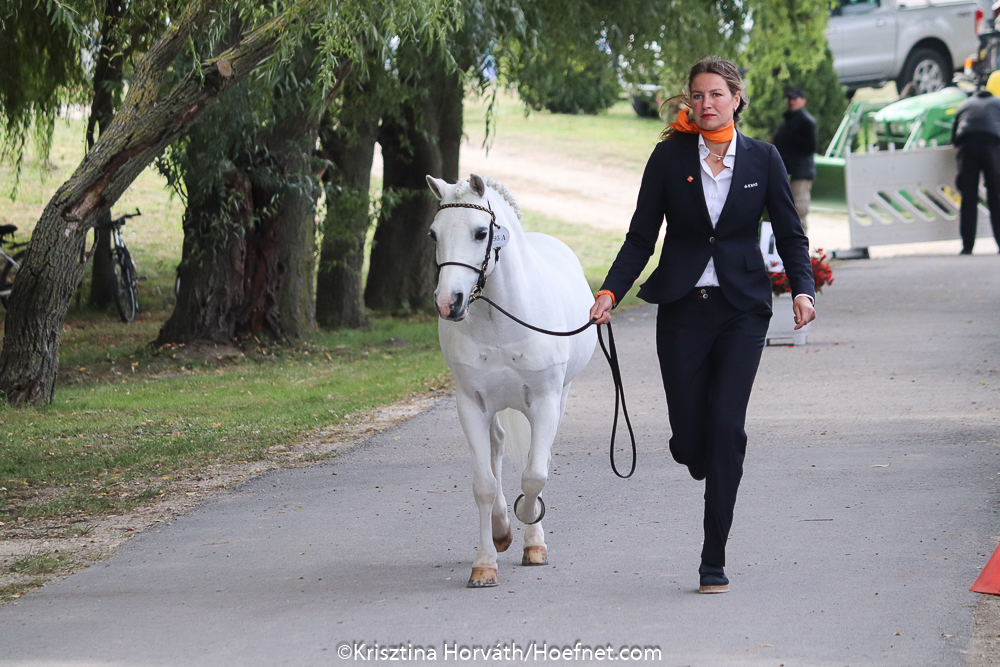 In total a record 99 combinations will compete in the World Championships for single, pair and four-in-hand ponies. This is one more combination than the Championships in 2017 where 98 pony drivers drove.

The pair division with 38 competitors is the largest, followed by 37 single ponies and 24 four-in-hand ponies. Sixteen different countries are represented and nine have put forward a team.

The competition in Kisbér-Ászár will begin Wednesday morning at 9:00 with the single pony dressage. Thursday the pair ponies will start and Friday the four-in-hand ponies. On Saturday all combinations will drive the marathon and Sunday the competition will close with cones.