In just 65 days, the international combined driving competition in Beekbergen will begin. On August 3rd-6th, the spectacular four-in-hand and pair horses will gather on the grounds of the Riant Equestrian Centre for four days of intense competition.


‘We can’t wait’, says hostess and past World Champion Mieke van Tergouw. ‘We made the decision after the competition in 2015 to take a year break. At first, we planned to make the show bi-annual, but that was a mistake. It was good to re-evaluate and take a new look at the organization of the event, but now we are completely ready for the show to go on.’ 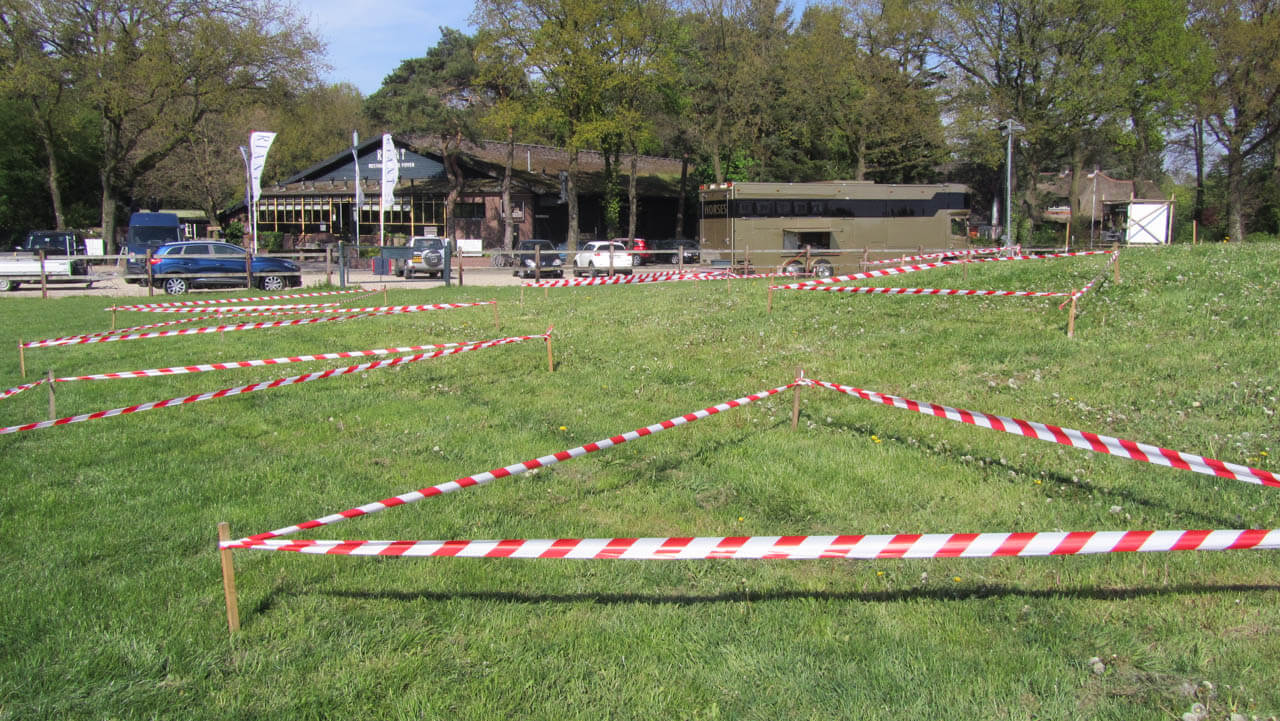 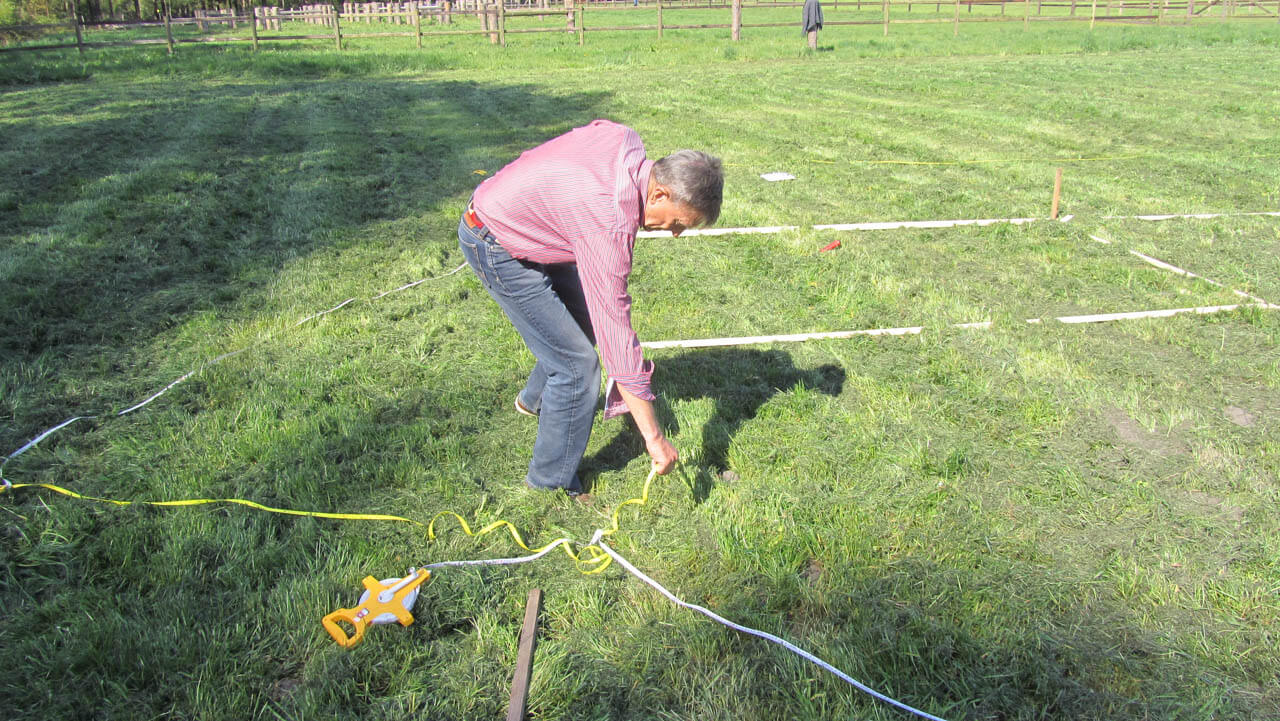 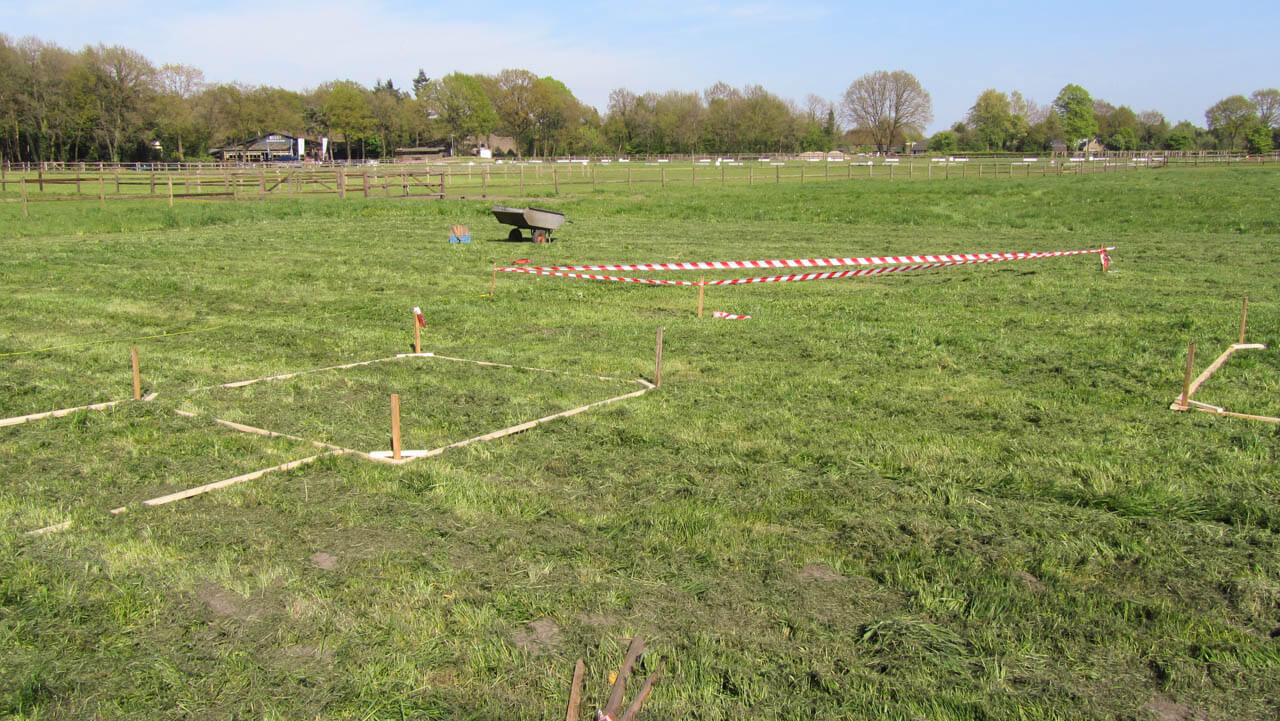 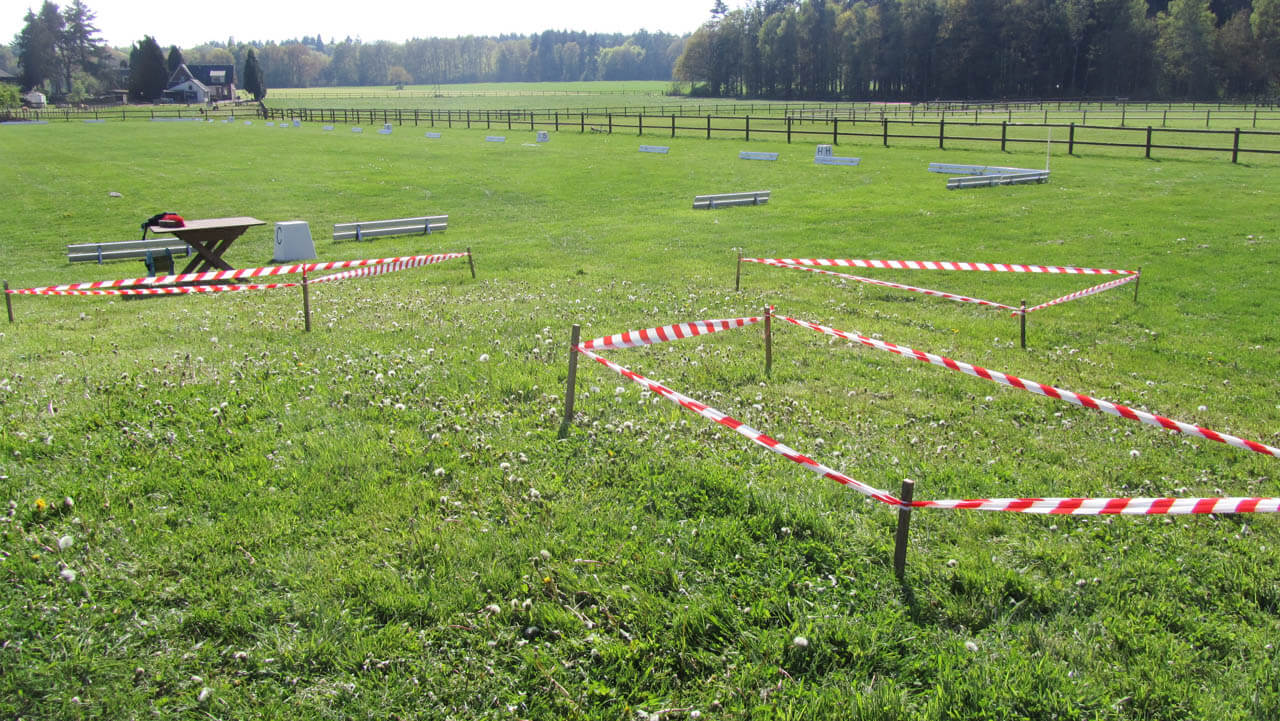