This evening the arena of the CHI Geneva was the stage for the yearly presentation of the L’Annee Hippique-Awards 2016. These honorary titles were awarded in 6 categories, in which the CHI Geneva received the Award for the best show jumping event of the year for the 8th consecutive time. Boyd Exell received the Award for the Best Driver of the Year. 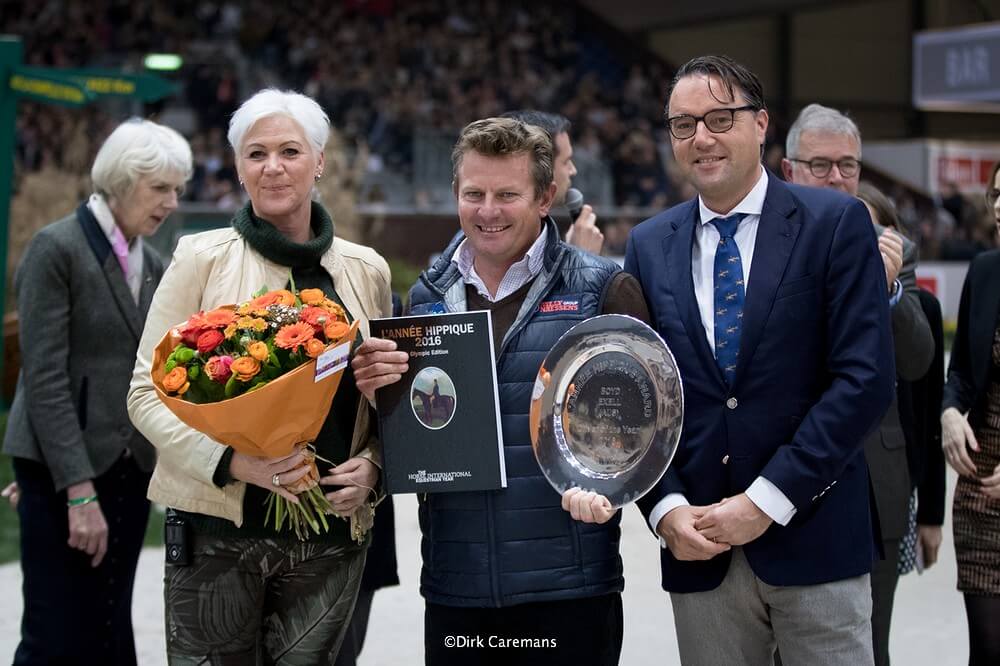 
Netherlands-based Boyd Exell is the reigning World Champion and leads the FEI rankings in the horse fours.