The marathon of the international driving competition in Kronenberg (Horst aan de Maas) on 22 april will be broadcast live on internet via ClipMyHorse.tv!


ClipMyHorse.tv is present with several cameras and will ensure a live report of the marathon with its seven obstacles.

The site of Equestrian Centre De Peelbergen form the backdrop of the three-star competition for horse singles, pairs and teams as well as the Dutch four-in-hand Championships and a national competition for para drivers with foreign guest drivers. 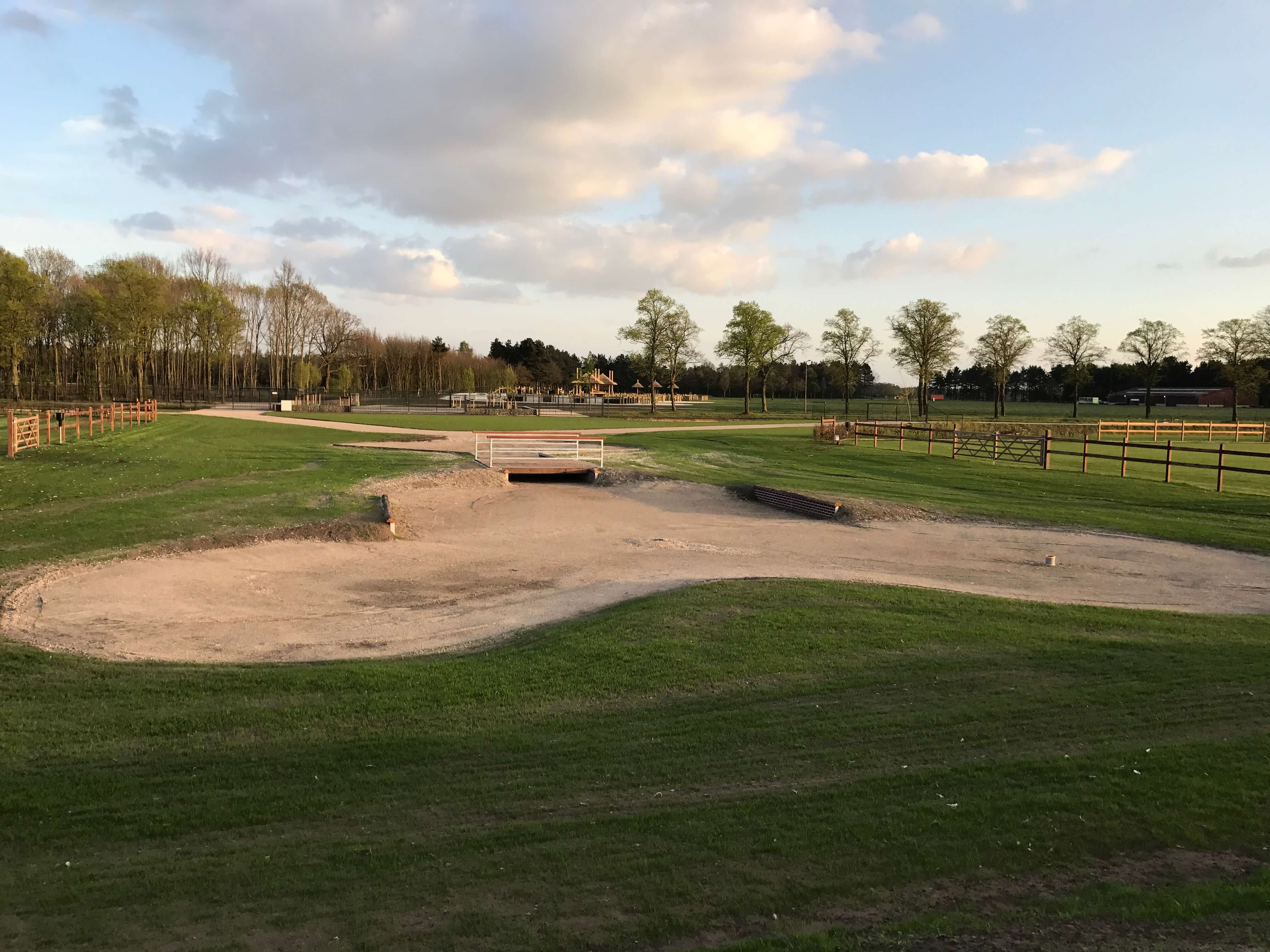