Mark Wentein started in 1974 as an 18-year-old student as a coachman for Firmin Stael, the then folklore man who switched the carriages of Bruges from taxi to tourism. Wentein has worked for several owners and learned his profession from them.

In 1986 he received his first permit from the City of Bruges. Nearly four decades later, he and his son Mathias operate four carriage licenses.

Besides being a coachman in Bruges, Mark is also active in driving at the highest international level. He is the longest driving competition driver (almost 50 years) for the Belgian Equestrian Federation (KBRSF). In 1981 he became Belgian driving champion for the first time in pony single driving. He competed in six World Championships for single driving horses, for which he received the FEI’s Golden Badge of Honor in 2021.

“It is a moment to reflect on: the day of my retirement. Time has passed very quickly, but Bruges is still that magnetic tourist asset that promotes our heritage. I will spend the extra time that will be freed up on the Bruges horses, the carriages and tourism. When you can turn your hobby into your profession, you should be grateful for what you have.”

“Now, in the 21st century, the carriage horses still have their place in the center of Bruges. When I first started, one horse worked 12 hours a day, six days in a row. Now they work one eight hour day and after that they are obliged to rest for two days. They also receive their retirement on time. One thing is certain: the Bruges carriage horses have become an example in terms of animal welfare and care. If reincarnation existed, I would gladly return as a horse, in Bruges and in my stable…. Maybe that can still happen?” 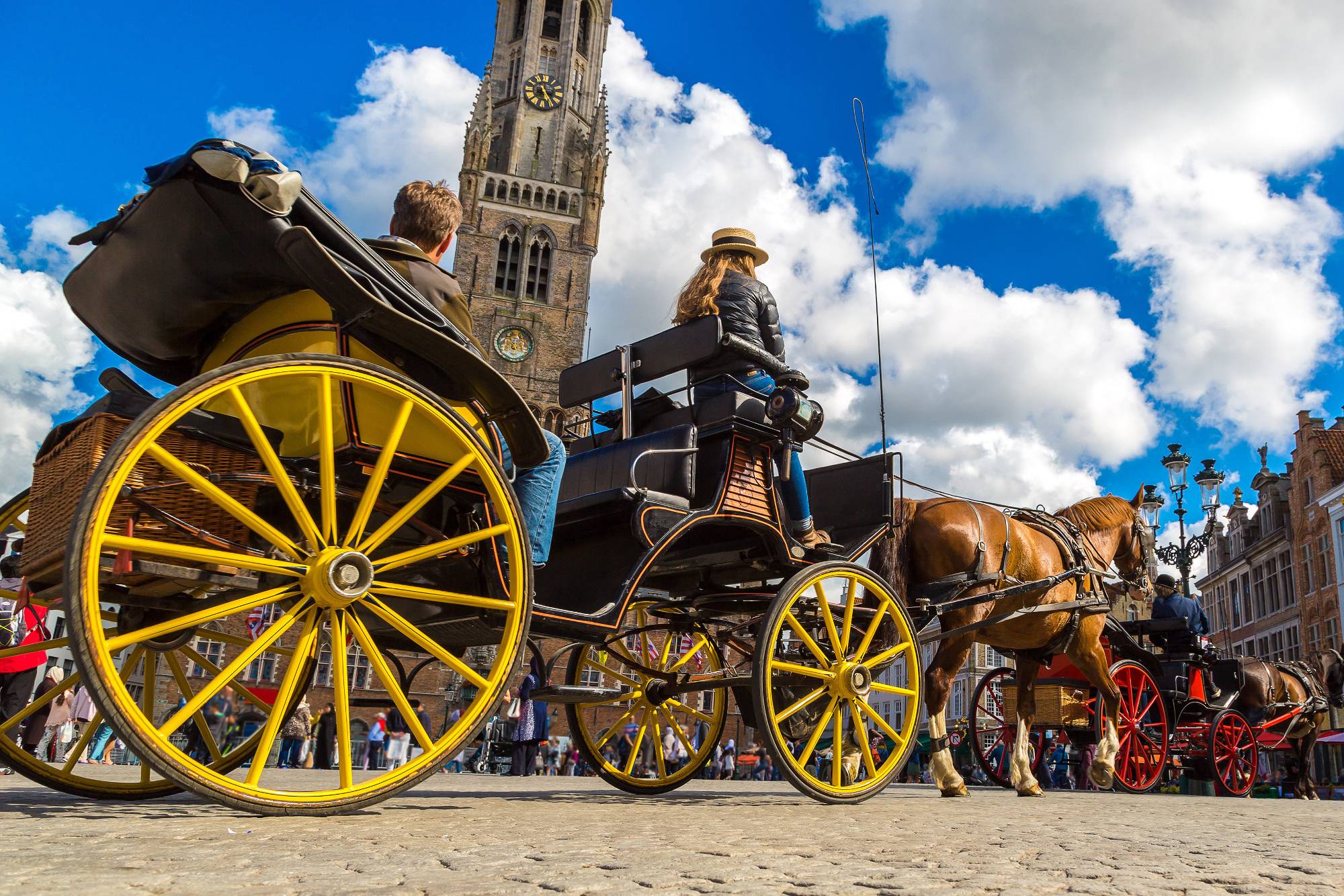 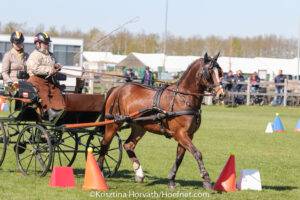