Mark Weusthof is optimistic as he looks ahead to the new show season. During an annual friend and sponsor day for the Twents Vierspan foundation, the driver from Rossum, NL was full of confidence for the season ahead; and ultimately the road leading up to the 2020 World Championships in Kronenberg. As a member of the gold winning Dutch team in 2002 and 2008 Weusthof hopes to deliver a new personal best in 2020. 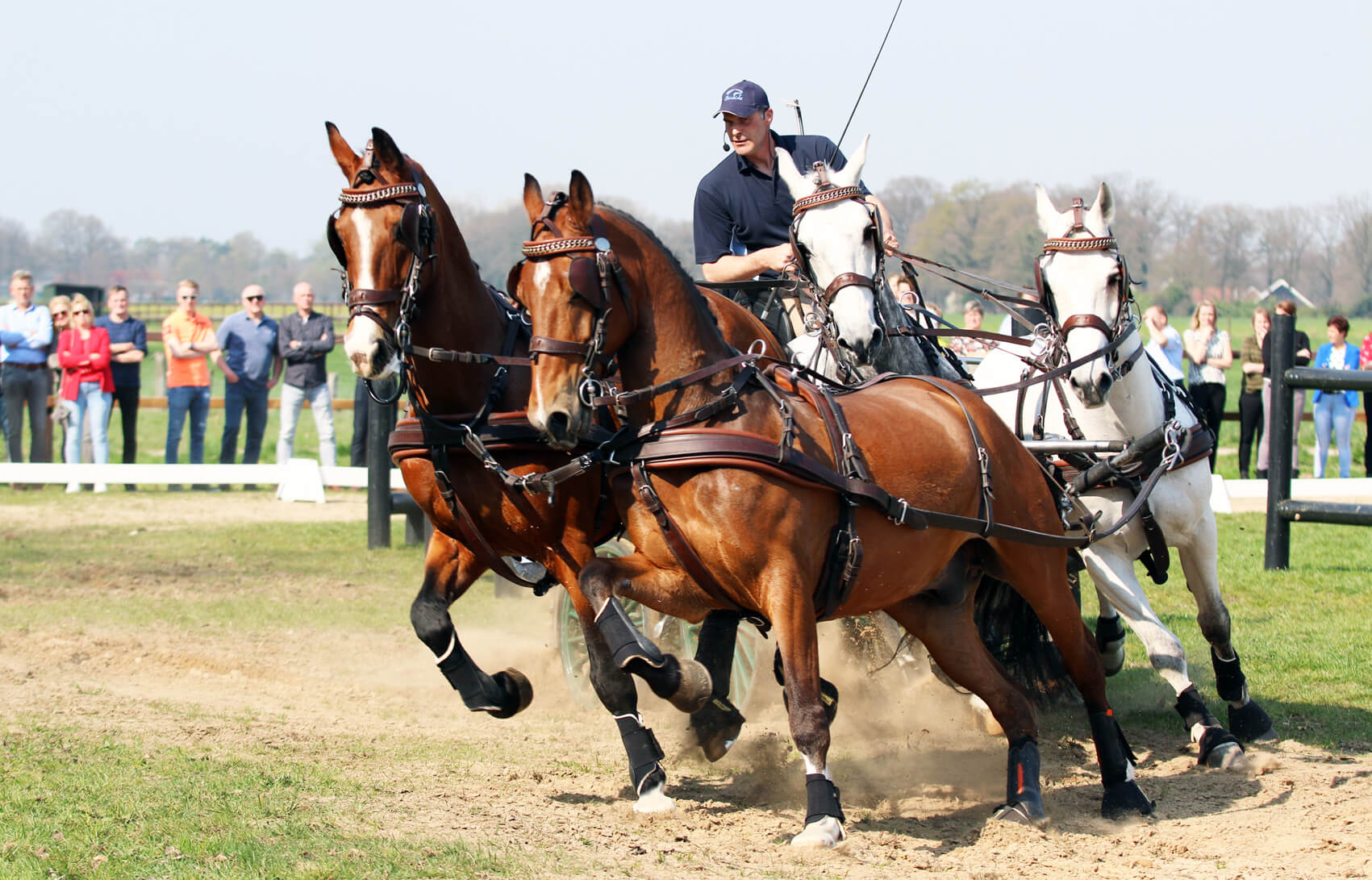 Weusthof has good reason to have such a good feeling looking to the future. Last season he achieved some peak moments with his new four-in-hand, such as winning the marathon in Lähden and the cones in Riesenbeck. In Donaueschingen he just missed out on winning the entire competition by a hair. The experienced driver has been making steps in the dressage as well, where he has had the tendency to fall behind in the past. Scoring twice under 50 penalty points during two important international events may be enough to entice the judges to take a second look.

“If we can keep up the level we achieved in 2018 and keep it consistant I think that it is shaping up to be a great season. We are going to do everything we can to compete at the European Championships in Donaueschingen. It doesn’t matter if the Netherlands sends three, four or five teams; if they are only sending three we will just have to do better to earn our place.”

Weusthof is hoping to peak for the 2020 World Championships in Kronenberg. “This will be a different situation than the 2016 Championships in Breda. That was the first year for this team at the international level and everything was still green. These same horses have now proven their potential and I can tell that we are already at a different level than we were last year.” 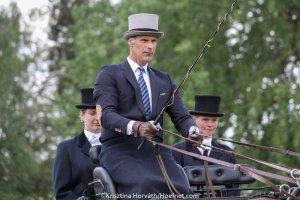