Medal of honour for Jill Holah

British chef d’equipe Jill Holah has been awarded the medal of honour by the British Equestrian Federation for her long time dedication to the driving sport. Jill received the medal during the London Olympia Horse Show. 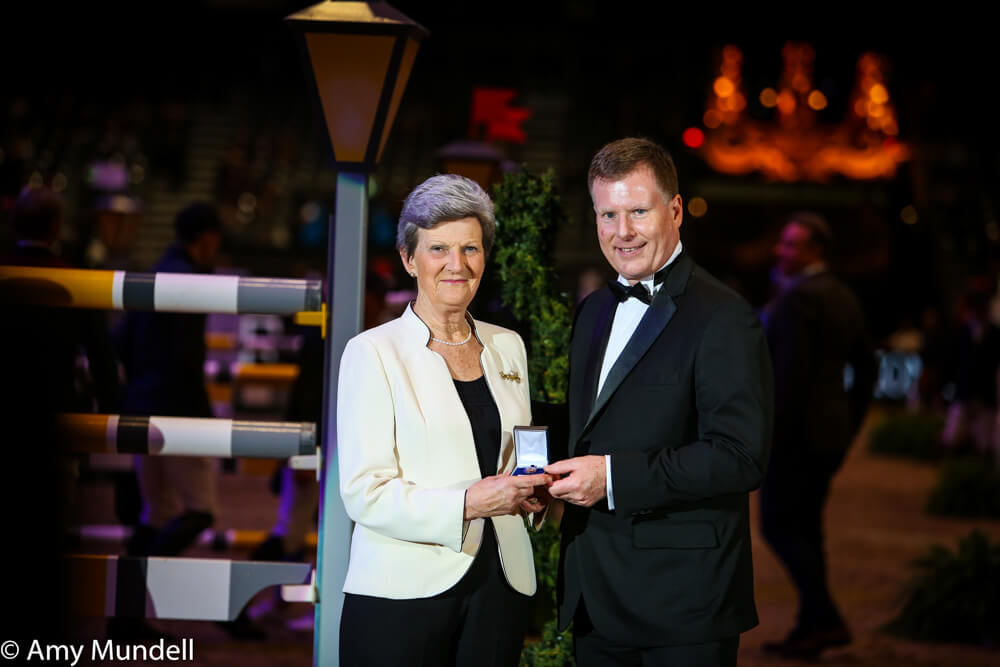 A popular and efficient chef d’equipe, Jill fights her corner on behalf of her drivers, with calm determination. Her cool exterior hide a warm and sensitive nature, recognized and admired by all who know her.