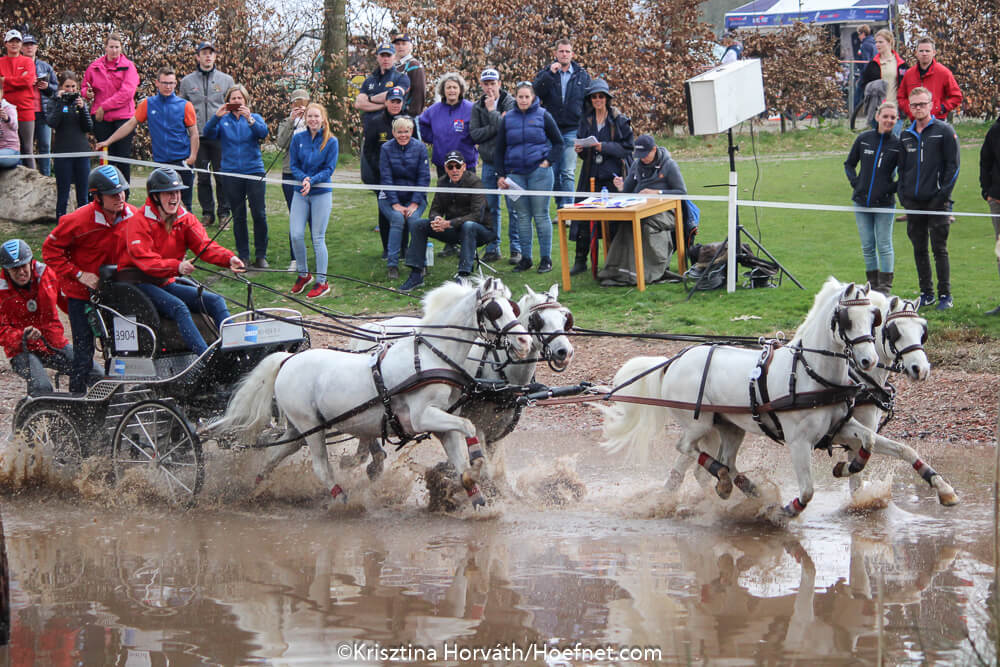 
The last Pony World Championships were held in Breda in 2015, where the Netherlands won the team gold medal and Bram Chardon was crowned World Champion with his four-in-hand of grey ponies. The team being sent this year has a title to defend, and will be supported by experienced drivers such as Jan de Boer, who will drive his eighth world championship this year and is no stranger to the top of the podium.