After the nominated entry date on 4th July, the organisation of the FEI World Single Driving Championship in Piber has decided to invite all NFs who have submitted a Nominated Entry for a team to enter one additional competitor.


Countries like the Netherlands, Germany, Great Britain and France are allowed to send 5 competitors. Host nation Austria will be represented with 8 competitors.

The Organising Committee is expecting 80 competitors from 23 nations, of which 18 nations teams. The definite entry date is 18th July, after which the competitors list will be published. 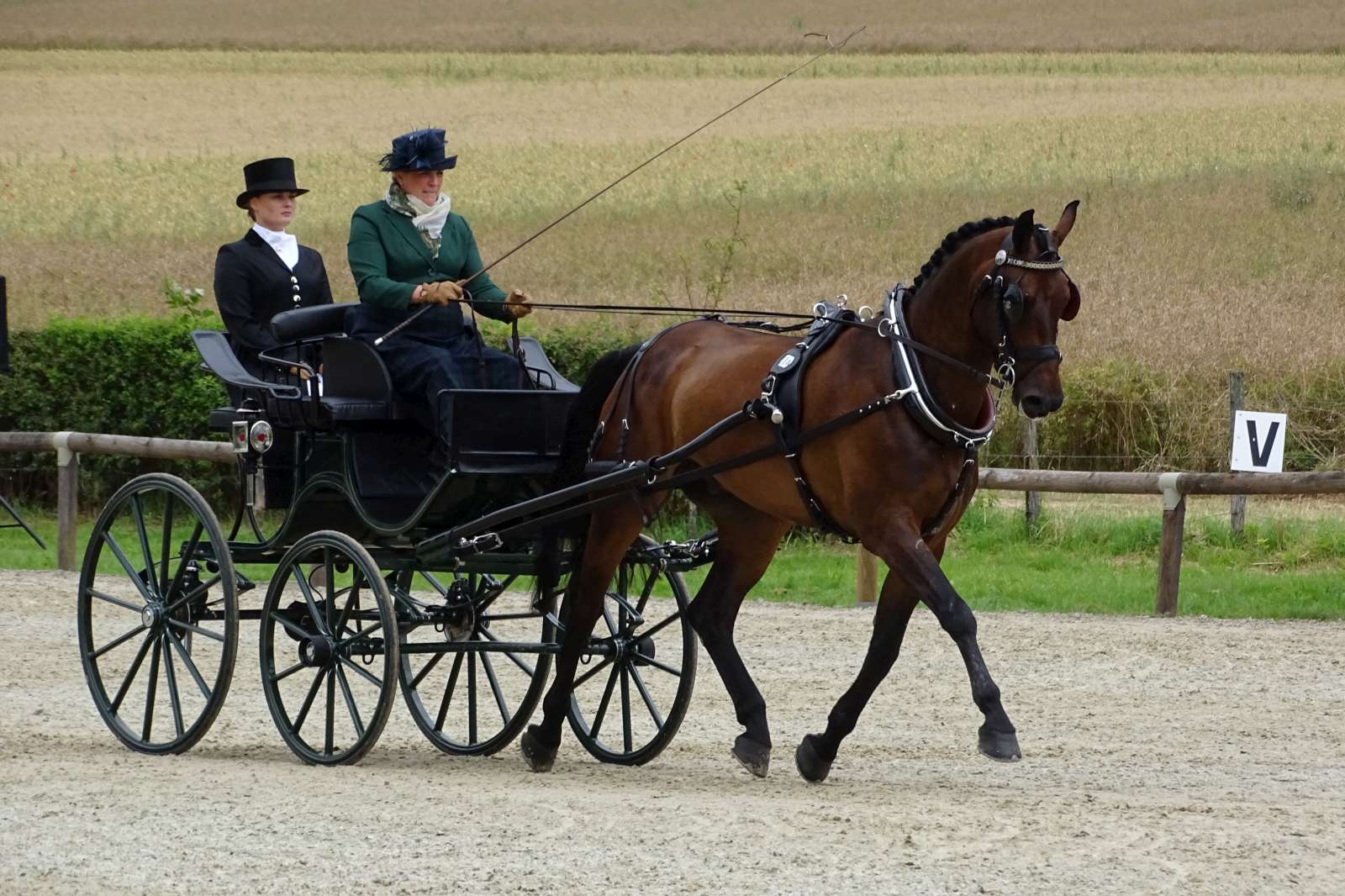 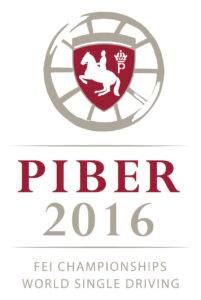 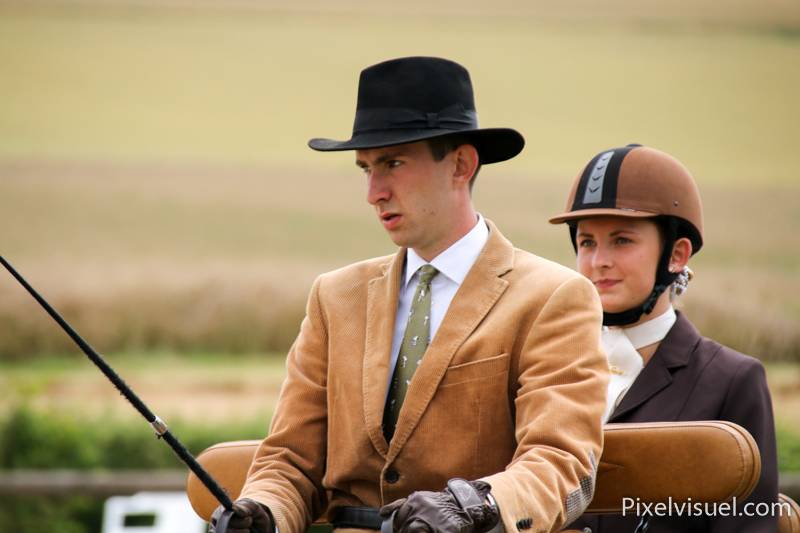