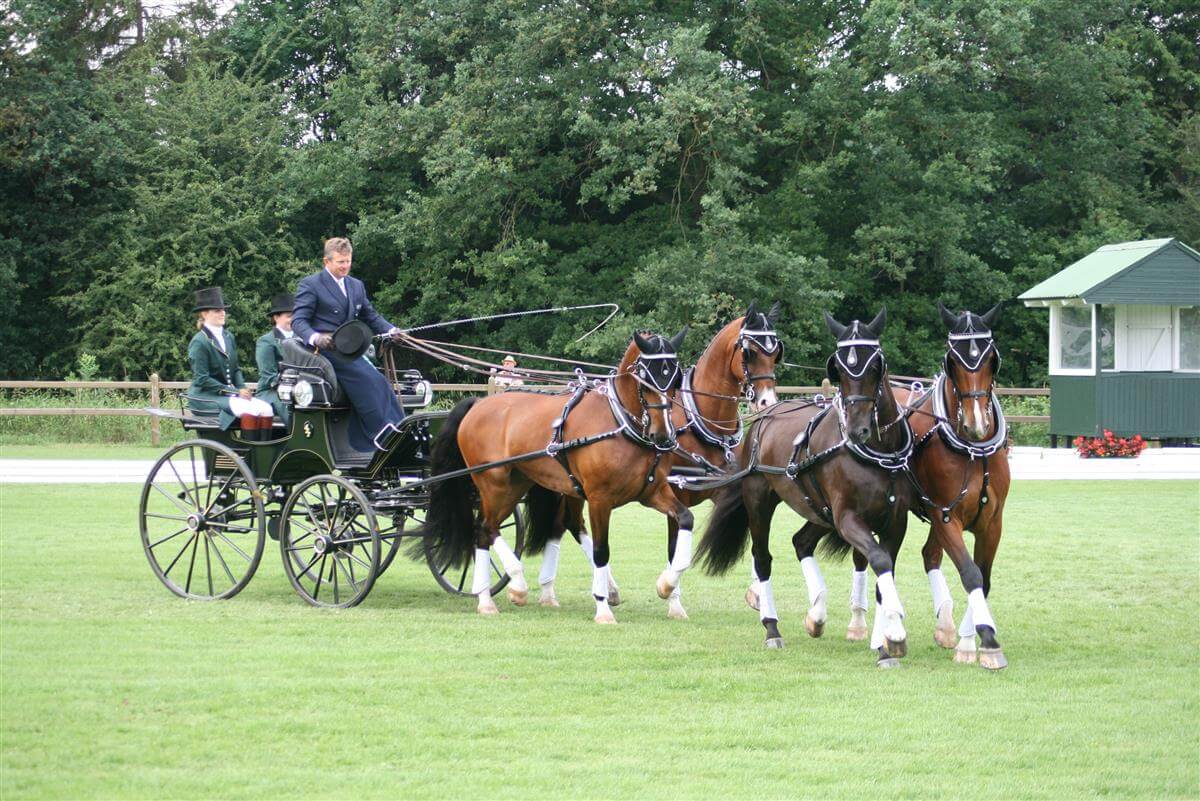 
After dressage and marathon, Boyd was in the lead with an advantage of over 11 points to Christoph Sandmann. After a double clear cones round, Boyd won the CAI3* in Riesenbeck for the second time in his career. In 2012, Boyd won his second gold World Championship medal in Riesenbeck.

After the competition, it was announced that Christoph Sandmann, Georg von Stein, Michael Brauchle, Rainer Duen and Mareike Harm will represent Germany at the prestigious CAIO Aachen. Sebastian Hess is reserve.

The definite entries for Aachen close on 3rd July.