The Kingdom of Saudi Arabia is one of the three candidates to host the FEI Driving World Championship Four-in-Hand 2022. This was announced by the FEI on Thursday, June 20th. The other candidates are Szilvásvárad in Hungary and Rome/Verona in Italy.

The Saudi Arabian capital city of Riyadh is in the running having put forward an all-discipline bid for 2022, as well as Pratoni del Vivaro (Rome), Elementa (Rome) & Isola della Scala (Verona).

All bids will be fully evaluated over the summer and allocation of FEI World Championships 2022 will be made at the in-person Board meeting during the FEI General Assembly in Moscow (RUS) in November this year.

The next World Championship for Four-in-Hand will take place in Kronenberg, the Netherlands, from 2nd to 6th September 2020. 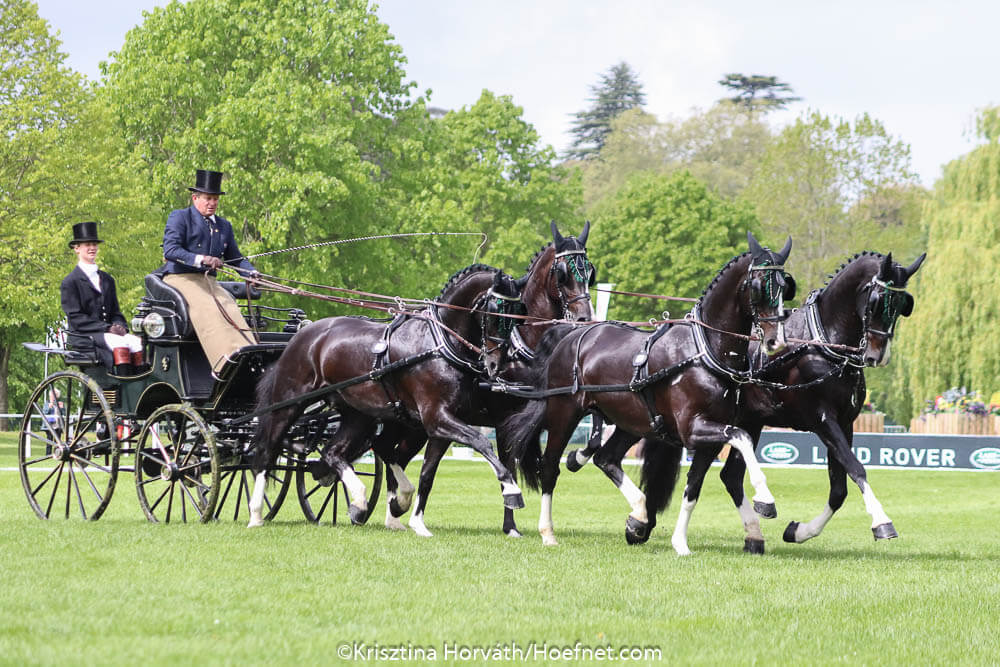