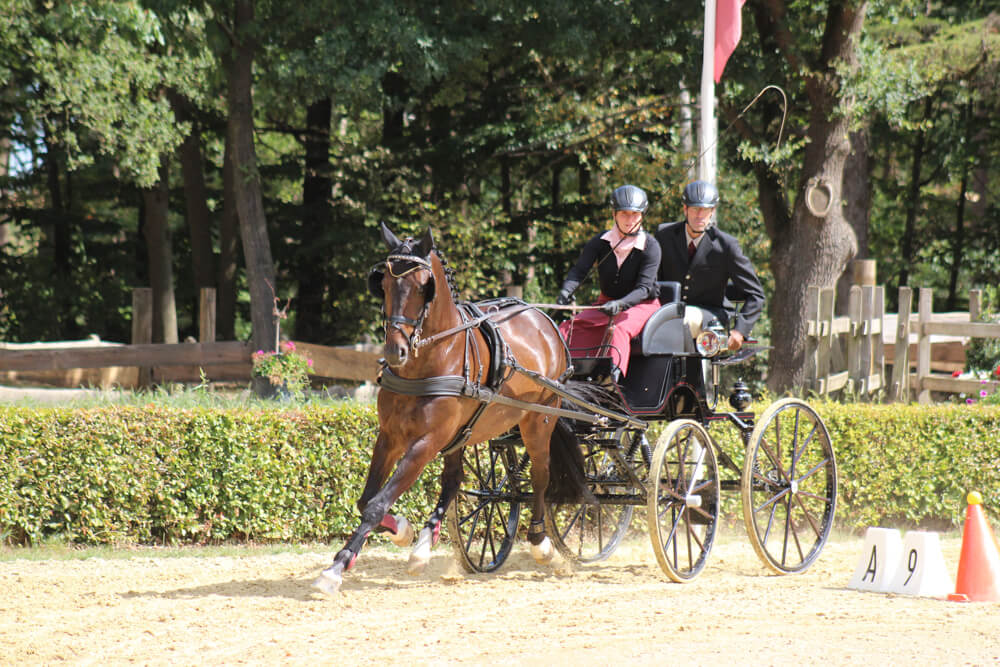 Saskia Siebers will defend her bronze medal from the 2016 World Championships in Piber.
Photo: Inge Tijhof


Ad Aarts is looking positively at this ‘home competition’. “We have two strong teams, who both have a chance at team and individual medals. There will be 85 single horses starting at the World Championships so our drivers will have to do their best, but the potential is definitely there. Para-driving has really developed in our country and the drivers have benefitted from incentives such as the KNHS-Witte Van Moort Para Men Trophy which give them the chance to compete at larger competitions and learn from their experiences.”

The competition for the World Titles will be taking place at the beautiful Grandorse event centre in Kronenberg. The show will start on Wednesday.

The above names are in random order, and team coach Ad Aarts will announce the team members at a later date. 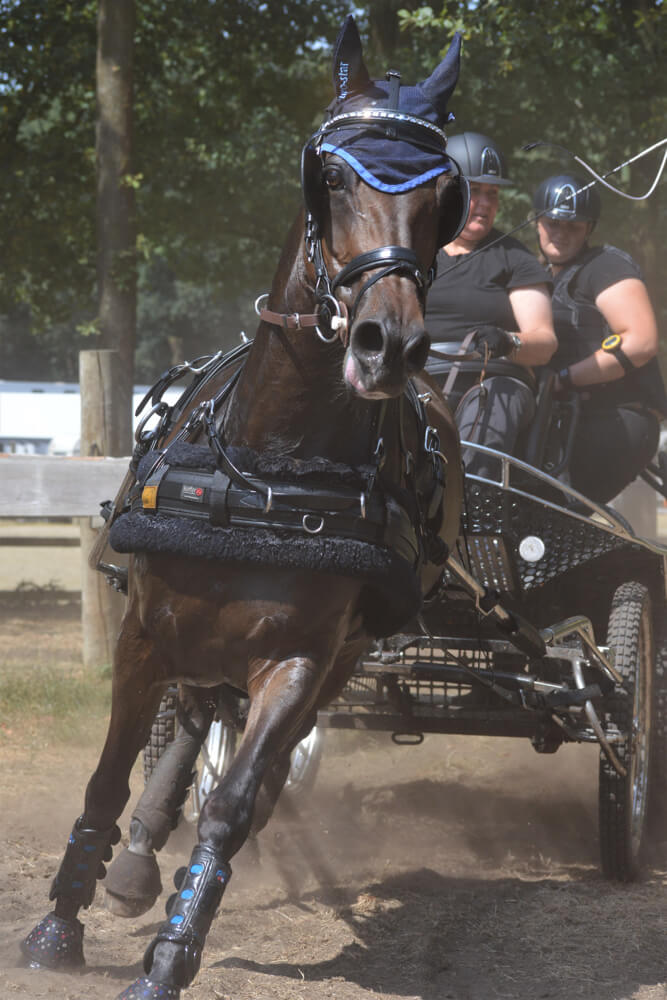 Click here for more information on the World Championships in Kronenberg