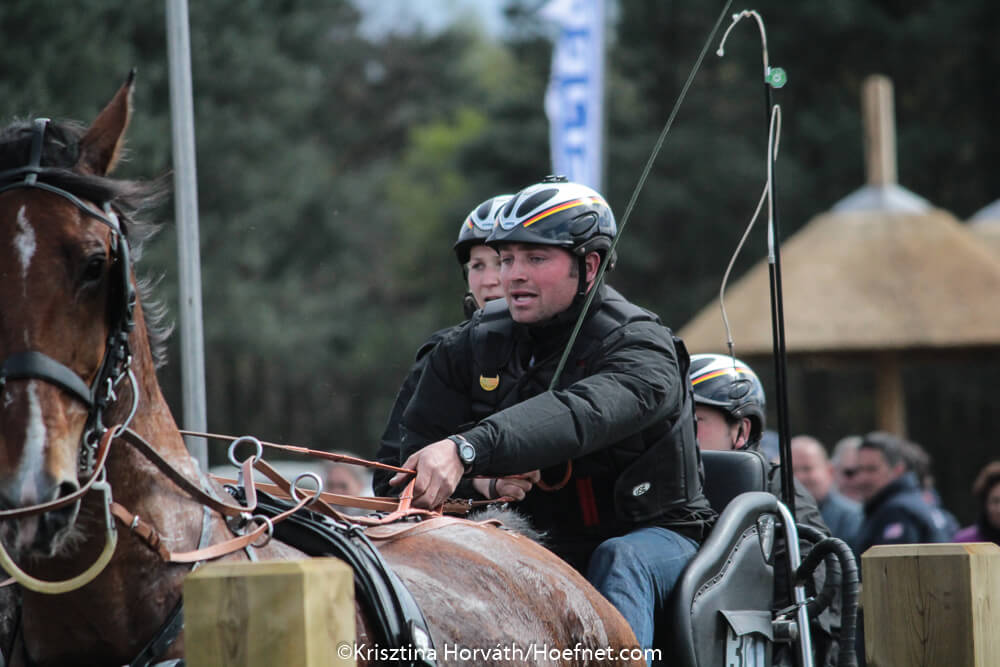 
Team coach Karl-Heinz Geiger recommended the 27 year old driver for the program. Jürgen R. Thumann, who was formerly a successful four-in-hand driver and is now for a number of years a driving enthousiast has taken over the sponsoring of Brauchle and will support him in this intensive and expensive sport. Until now Brauchle has been a sport soldier, but the funding he received through the army expired in 2016.

Michael Brauchle works two days per week as a metal worker and the other days he works alongside his father as a farrier.

The Foundation for the German Top Horse Sport has set up a talent pool, where equine athletes, upon recommendation of their team coach can be considered. A sponsor can decide for themselves which athlete out of the talent pool they wish to sponsor. Once the sponsor and athlete have been matched a contract for at least two years will commence. The young athletes receive not only financial help, but also profit from the vast experience of their sponsor and in return the sponsors play a part in the development of their athlete. 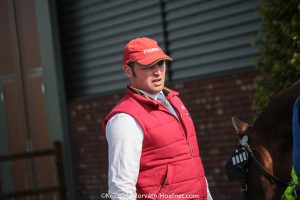