Changes within the Hoefnet team

Beginning 1 March 2021, the international combined driving website Hoefnet will be under new ownership. Founder and owner Cindy Timmer will remain an integral part of the Hoefnet team, but will be taking a step back from her current role and handing over the reins to Meike Paridaans. Hoefnet has continued to evolve over the years, but was in need of a breath of fresh air. These internal changes will in no way influence the high quality of the current or future versions of the site.


Hoefnet is well known for its involvement and passion for combined driving. The editors are always on top of the latest news, which is in turn objectively and succinctly shared with their viewers. By being present at a large number of competitions across Europe and including European and World Championships, Hoefnet provides the up-to-date news, results, videos and photos of events, often in real time. The site is visited by over 130 000 unique visitors every month and is available in English, Dutch, German and Hungarian. Hoefnet’s social media presence has also grown recently to reach an impressive number of followers.

Setting the standard for 25 years

On the 13th of May 1996 Cindy Timmer and Rick Velstra launched Hoefnet, an online directory for farriers, which included a competition schedule and advertisements.
In the years that followed news messages from various branches of the equine world were also added to the site. In 1998 Hoefnet began writing their own posts with the focus primarily on combined driving. The English version rolled out with the Dutch version, the German version was added in 2010 and the Hungarian version in 2015.

‘The entire Hoefnet team is made up of a group of very professional and enthusiastic people and it will remain completely unchanged,’ explains Cindy. With her knowledge, experience and contacts Cindy will remain involved within the team, but will be taking a step back from the day-to-day responsibilities. Her work organizing and providing secretarial services at a large number of international competitions and championships will continue. She explains her choice: ‘After almost 25 years of putting my heart and soul into Hoefnet it is time to hand it over to someone new. Hoefnet has played such an important role in my life and has provided me with so much.’

A breath of fresh air

Meike Paridaans has already accumulated a vast amount of knowledge and experience in the equine world. Not just as a web editor, but also in equine event organization. Meike joined the Hoefnet team a year and a half ago as Facebook editor, something that she really enjoys doing. ‘I love quick turnarounds and am not good in sitting back on my heels and doing nothing. I get energized from the work that I do and that is certainly the case with Hoefnet. On Hoefnet you can find news, photos, results, starting orders and an extensive competition calendar. That I now have the opportunity to become more involved in the process is really exciting. I have lots of ideas and can’t wait to get started!’

Click here for more information about the Hoefnet team.

Thank you to Burg Vlassrath for lending your beautiful scenery. 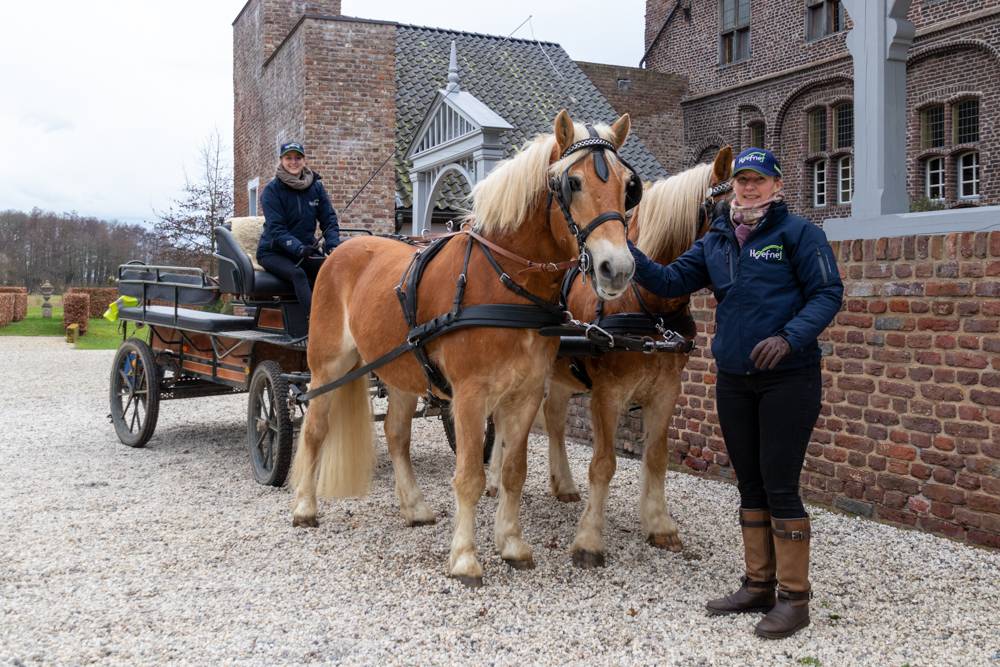 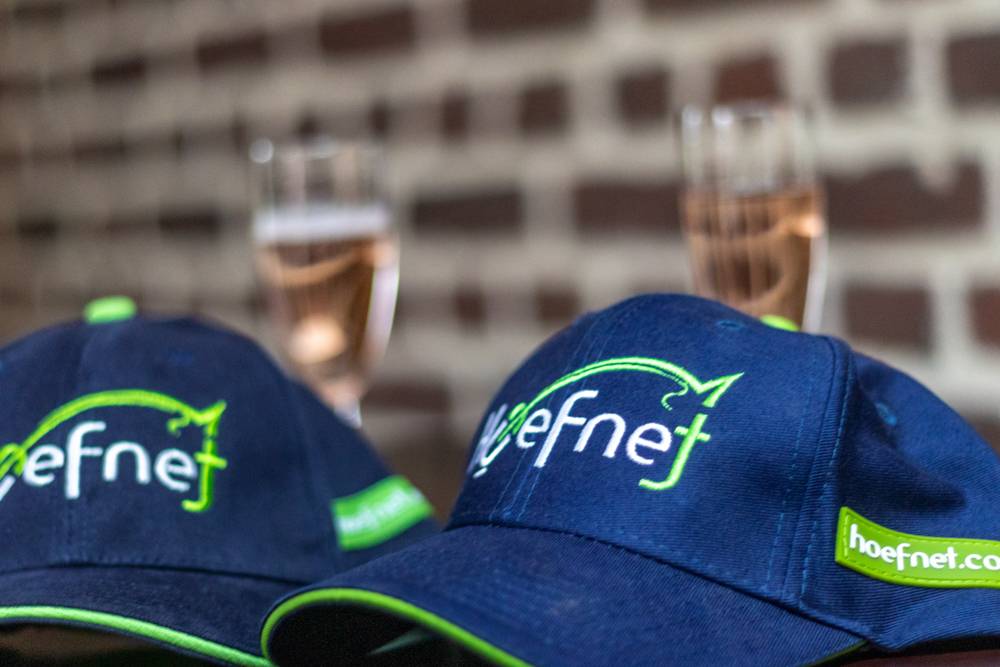