In only a few short months the Hippisch Centrum in Exloo will be the focus of the driving world as they hold their third international driving competition from Thursday March 28th to Sunday March 31st, 2019. International single, pair and four-in-hand pony and horse competitors will be starting their show season in northern Holland. 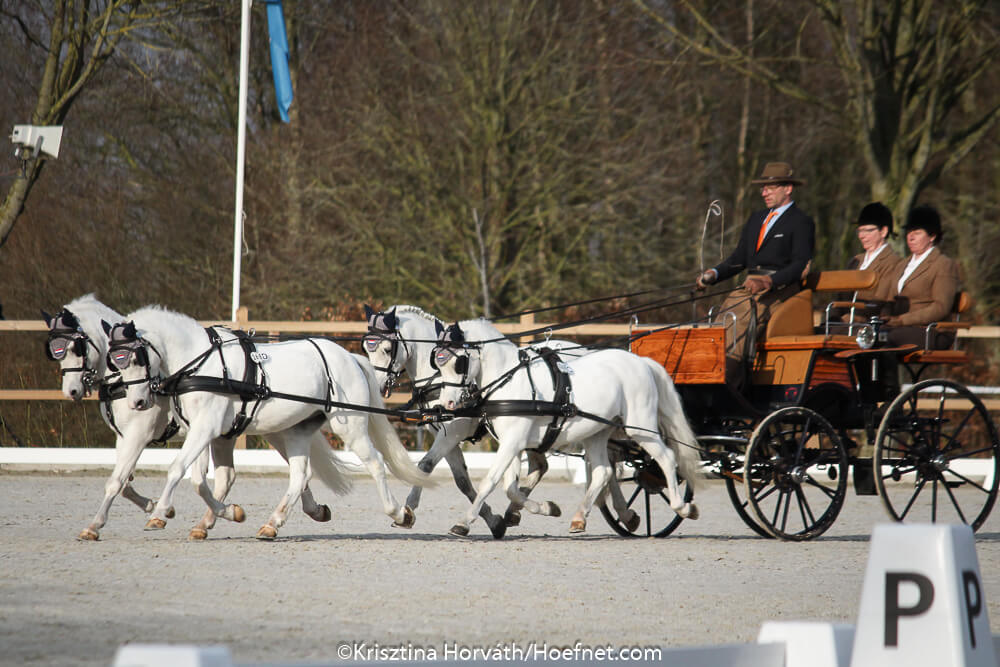 
As it was in the previous years, Exloo will also be accepting entries for national and international para-drivers and will be the season opener for the KNHS Para Men Trophy.

As Exloo is one of the first big international shows of the season, competitors can start up to two entries in order to prepare and/or qualify for the championship year ahead.

Especially for competitors with big horses there are 29 extra large (3,5 x 4 meter) boxes available at the Equestrian Centre in Exloo. These boxes must be reserved with the entries and will be allocated on a first come first serve basis. The price is € 125 per box for the entire competition period. 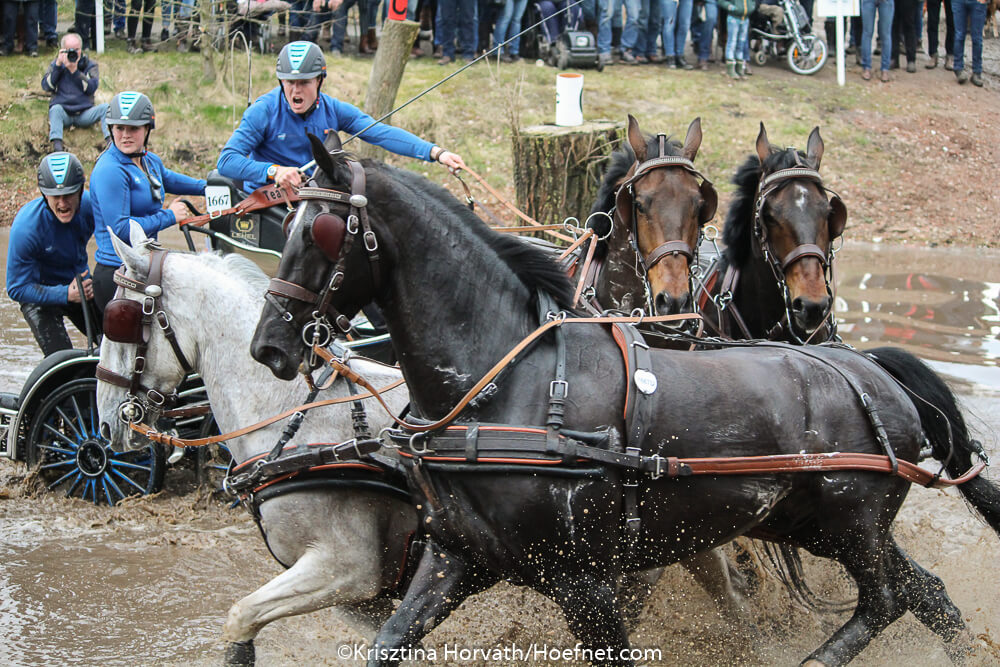