The final event of the first driving series of the European State Studs took place as part of the international driving competition at the Austrian Federal Stud Piber from August 6th to 9th. Winner of the ESSA Driving Cup 2015 is Miroslav Matúška. With his Lipzzaner mares he represented the Slovakian National Stud Topol’čianky. Wolfgang Binder from Austria achieved the second rank with his Trakehner/Hannoverian horses. The ESSA Driving Cup consisted of four events and was carried out on CAI3* level for pairs. To participate in the series drivers needed to successfully complete three of four competitions. During the course of the season 60 competitors from twelve nations participated in the series at the events of Kladruby nad Laben (Czech Republic), Lipica (Slovenia), Mezöhegyes (Hungary) and Piber (Austria).


The ESSA Driving Cup was created to point out the significance of the state studs for the breeding of horses especially suitable for driving, as centres of education and as places of top sport in the special atmosphere of the historic stud premises. Driving is the only discipline in horse sport that involves different horse types and breeds up to international championship level. The national studs contribute significantly to the preservation of breed and type diversity and can give important impulses. Breeding institutions which since many generations breed horses especially for driving purposes are able to present horses successfully on top level and thus combine cultural heritage and world class sport. The victory of the Topol’čianky employee Miroslav Matúška with the Lipizzaner mares of the stud brilliantly illustrates this great connection! 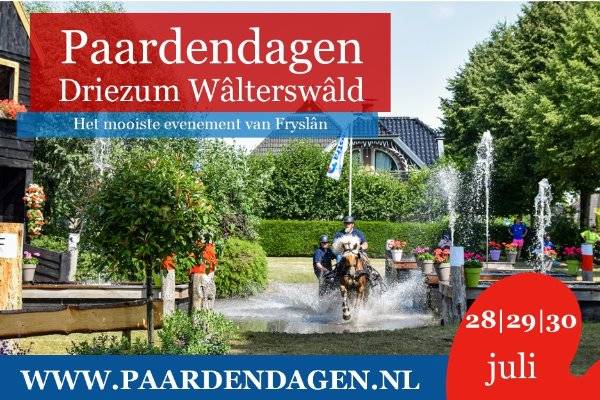