Today’s dressage competition at the CAI3* in Fábiánsebestyén was dominated by the Lázár and Dobrovitz family. Zoltán Lázár was in the lead with his second pair after the first half of the horse pairs yesterday. Today he drove his first pair and took the first and second place ahead of his brother, reigning World Champion Vilmos Lázár.


József Dobrovitz jr. came into the arena as second last today and drove an impressive test with his horse team and finished on a well-deserved first place followed by his father József Dobrovitz finishing second. Swiss four-in-hand driver Werner Ulrich came third.
József Dobrovitz jr. is also competing in the pairs class where he finished fourth behind the Lázár brothers. It is an observation competition for the pairs as they prepare for the coming World Championships being held in Fábiánsebestyén in September.
Tomorrow is the marathon on programme starting at 8.30hrs with the ponies followed by the horse singles, horse pairs and horse teams as last to start. 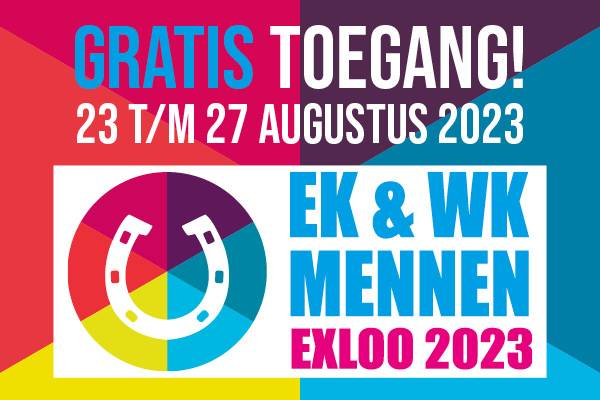