The French Association ‘Reignac 37 Attelages’ has announced its candidacy for the 2016 FEI European Championships for Children, Juniors & Young Drivers.


Chaired by Martine Fillion, the association is led by someone who knows the ins and outs of international driving competitions. Martine’s daughter Louise competed at the Championships for Children, Juniors & Young Drivers in Poland in 2014. They are aware of the work involved in organizing such an event, and are supported by many volunteers, the entire village and the province of Touraine. Everyone is extremely enthusiastic to take on this challenge!

– Restaurants, grocery store, chemist, and baker are all situated close by

– Reignac-sur-Indre is located in an area, which is considered ‘the garden of France’

– An area rich in history and which was inhabited by many illustrious characters of European History, (Clovis, Richard the Lion’s Heart, Carlos V, Joan of Arc, Ronsard, Francois Ier, Leonardo Da Vinci, Descartes, Balzac) and who left behind an array of breath-taking castles (Chenonceau, Cambord, Cheverny, Chaumont su Loire) along with many other architectural masterpieces

The organization would like to extend an invitation and welcome competitors to experience the hospitality and generosity of not only the association and volunteers, but also the entire village of Reignac! 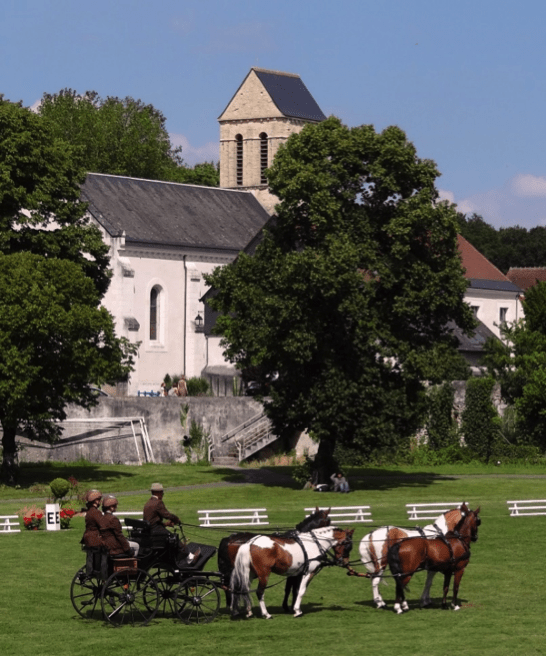