The Royal Dutch Equine Sport Federation (KNHS) has announced that the Dutch championships for four-in-hand horses will be held this year alongside the International competition Beekbergen Apeldoorn. The national championship will be held July 16-19 2015 on the grounds of the Riant Equestrian Centre in Beekbergen. 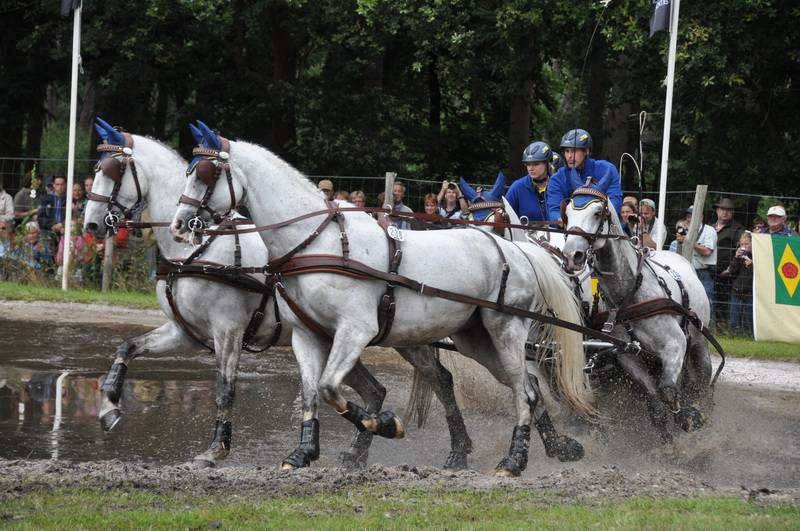 The organization behind the spectacular Beekbergen wants to assure both competitors and spectators that the extremely popular event will once again be on the calendar in 2015: "We are extremely happy that we can already confirm that the event will take place and that the KNHS has appointed us the National Championship is an extra stimulant," tells Mieke van Tergouw, owner of Riant and organizor of the International competition. 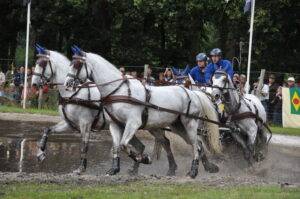