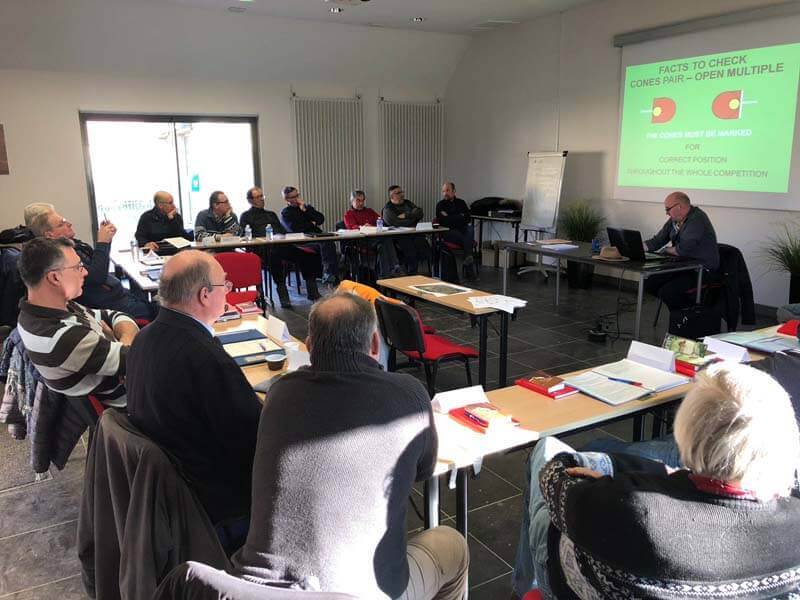 The Course was organised by the French Equestrian Federation at the beautiful show grounds in Lignières, which will host the National Championships in October. 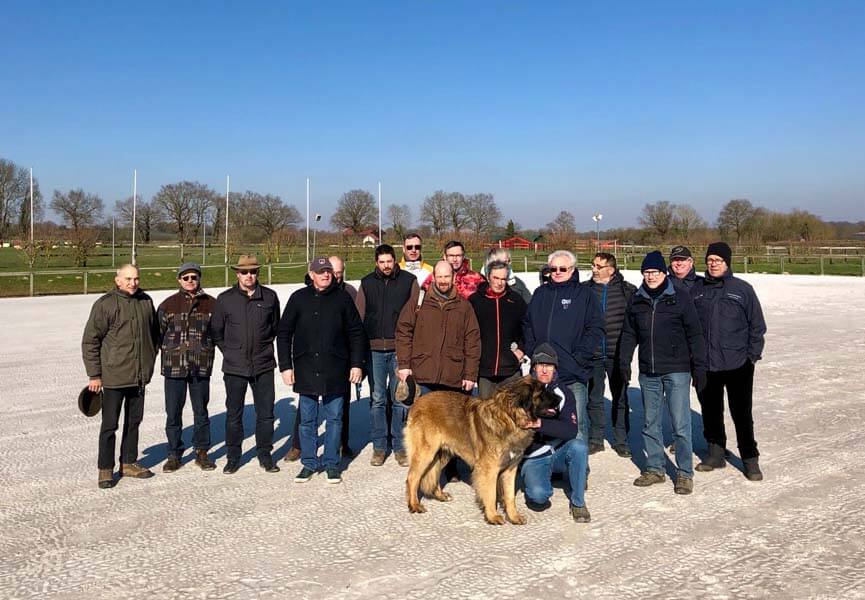 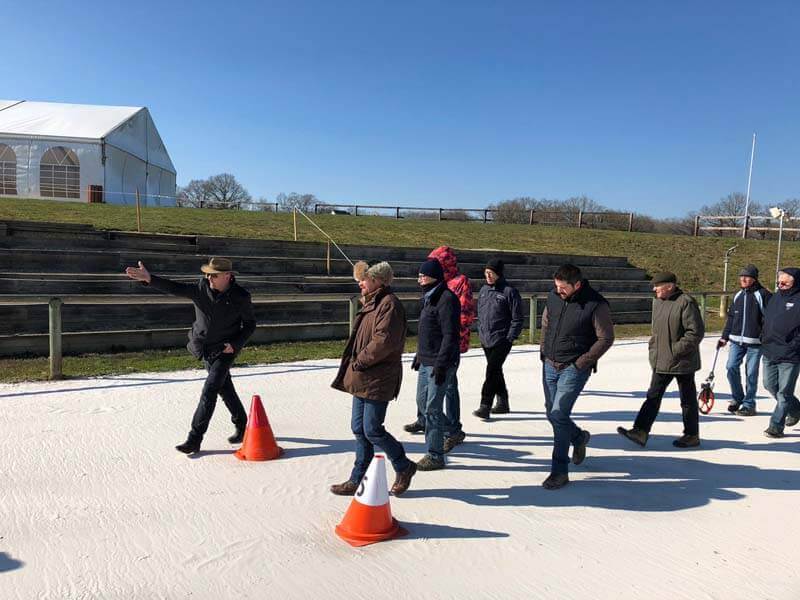