The FEI recently published the list with the nominated entries for the World four-in-hand Driving Championships during the FEI World Equestrian Games in Tryon from 20th to 23rd September. Drivers from 10 different nations will be represented.


The list currently contains 28 drivers. After the closing date for entries on 10th September, it will be announced which 20 four-in-hand drivers will compete.
The Netherlands, Belgium, France, Germany and host nation United States of America have sent a full team with 3 competitors each. Australia, Canada, Czech Republic, Poland and Switzerland will each send one individual driver. 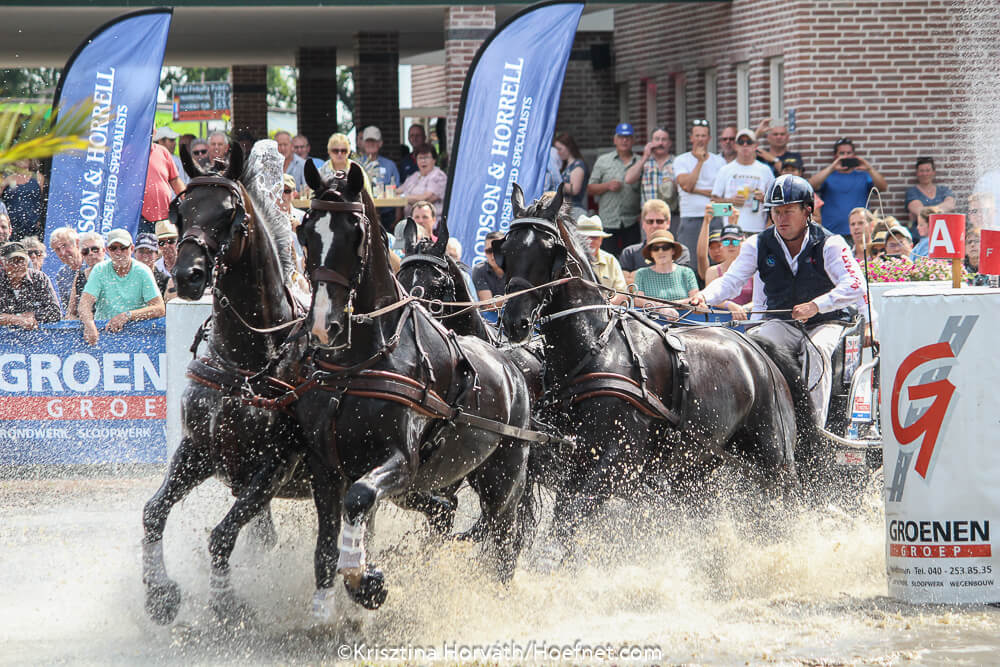