Valkenswaard: one horse out

Only one of the 243 competing horses at the second edition of Driving Valkenswaard International received the sign 'not fit to compete' this evening from the veterinarians and the international Ground Jury. Reigning Dutch Champion Harrie Verstappen's dressage horse Roelanda Petronella was declared unfit.


A total number of 67 competitors will start in the international three-star competition at the site of four-times World Champion Boyd Exell in Valkenswaard.
The competition starts tomorrow at the beautiful main show grounds, where the horse pairs will be the first to enter the dressage arena. The horse four-in-hands will follow on Friday.
Tomorrow evening’s Opening party includes the spectacular Bicycle Challenge in the indoor arena. Thirty-six teams have entered and will battle it out for a fantastic electric fatbike. 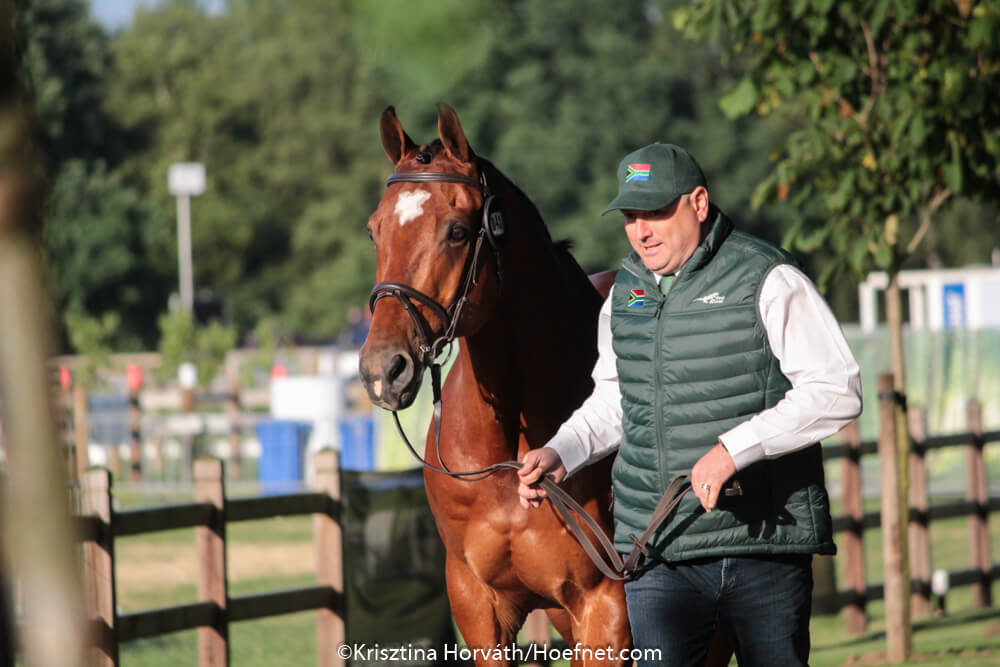