National and international drivers will have the opportunity to gain the necessary experience in the fields of Bert Brans. From 14 to 17 July, a two- and three-star competition will be organized under the name Pony Driving Oirschot 2022 sponsored by ISAH. A maximum of 90 competitors can participate in this combined CAI2* and CAI3* competition.

Bert Brans, owner of Steenhof Stables, is delighted: “The past years we have received a lot of appreciation from the pony drivers for our competitions. That’s why we dared to apply for the 2023 World Championships. It’s great that we succeeded! We have already started the preparations.” 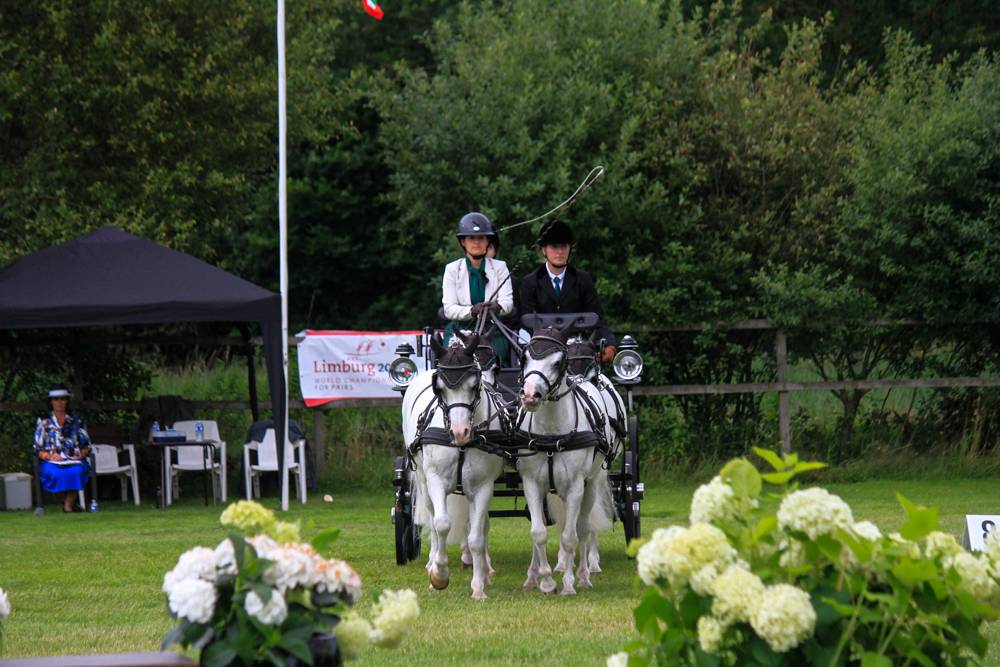