Daniel Naprous claimed victory at the 2018 British Masters that took place yesterday at Bury Farm, and in doing so won the wild card for the FEI World Cup Driving at London Olympia December 20-22nd. 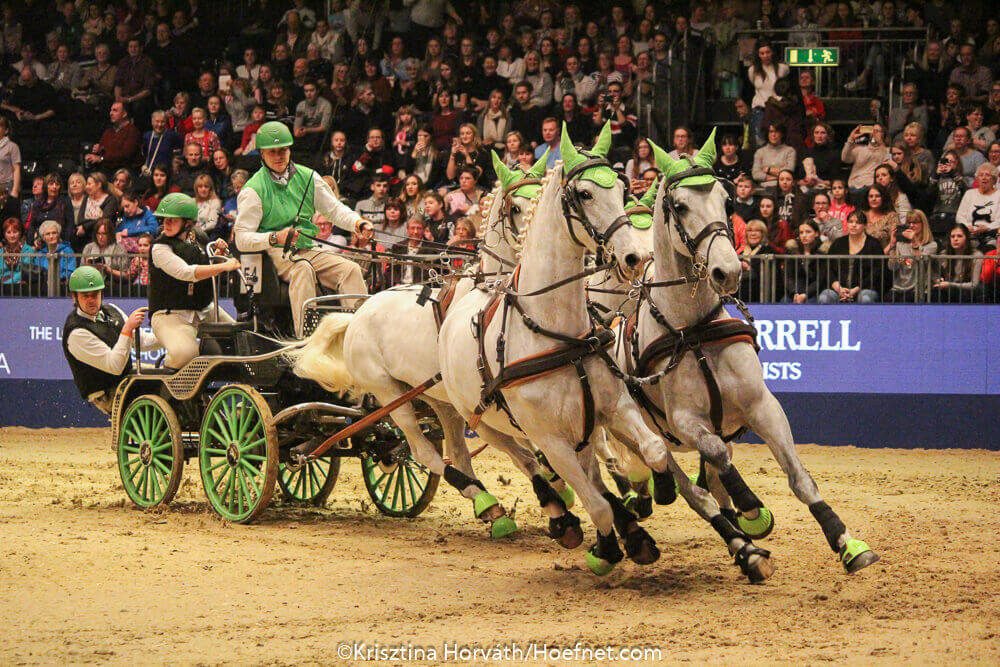 
Daniel Naprous stayed ahead of Dick Lane and James Broome. The 41-year-old stunt man will be competing at London Olympia against Koos de Ronde, Chester Weber, Glenn Geerts, Benjamin Aillaud, Edouard Simonet and Boyd Exell, who has received a wildcard from the organization. The first competition will be held on Friday December 21st at 12:45pm and the World Cup is planned for Saturday December 22nd at 18.40pm.

The Extreme Driving competition which is scheduled on the afternoon of Thursday December 20th does not count towards the World Cup.