The FEI Badge of Honour was recently awarded to Mark Wentein for his involvement in Single horse World Championships over the years, both competing himself and functioning as an official.


In addition to his competing in six World Championships between 1998 and 2018, he is also a level 4 FEI judge and Technical Delegate. Holding the role of FEI Course Director, Mark was also responsible for the education of judges the world over.

Mark is currently also the chef d’equipe for the Belgian four-in-hand drivers. 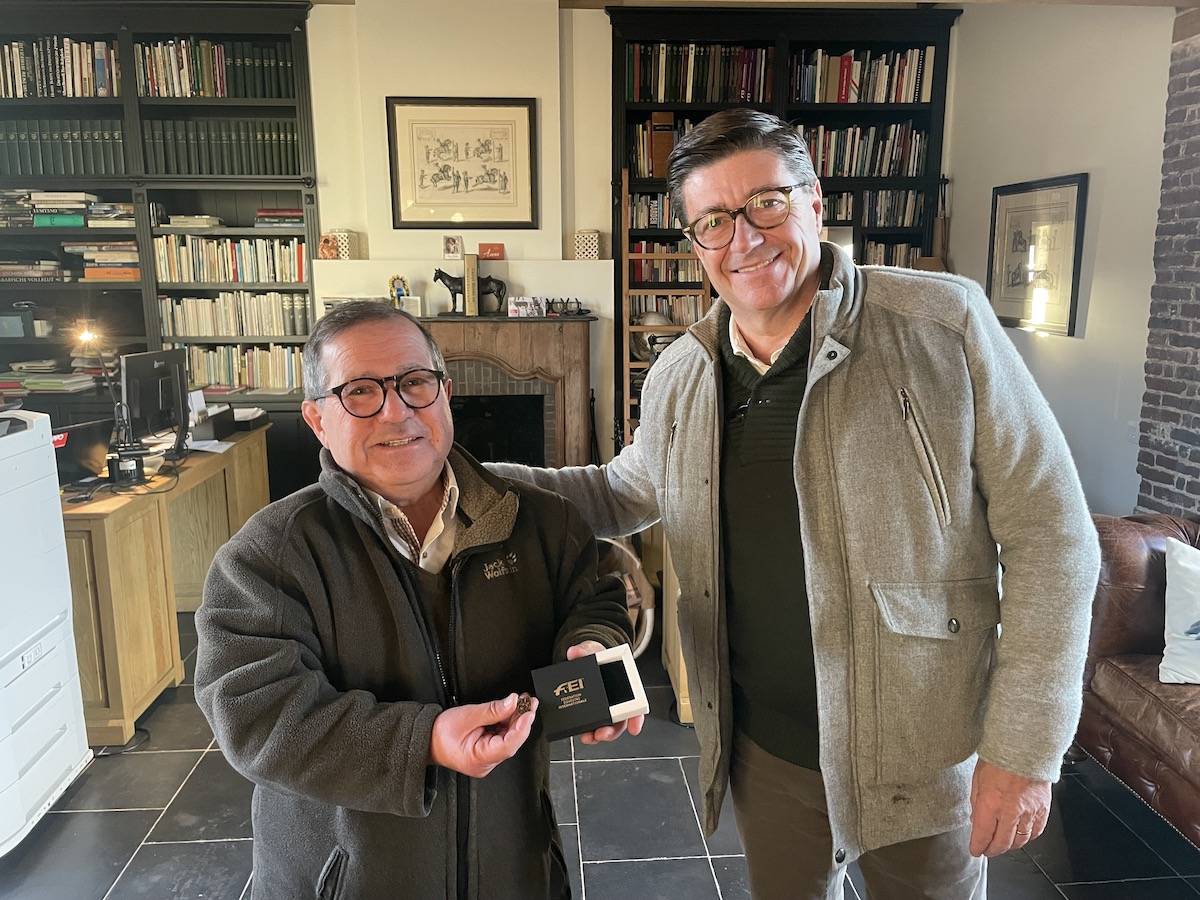 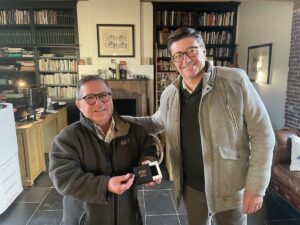