Ingmar De Vos (BEL) was re-elected as FEI President for the next four years at the FEI General Assembly in Manama (BRN) today. The Belgian native received unanimous support for a second four-year term from delegates representing the FEI’s 133 National Federations. Ingmar De Vos was first elected in 2014 after three years as FEI Secretary General at the FEI Headquarters in Lausanne. 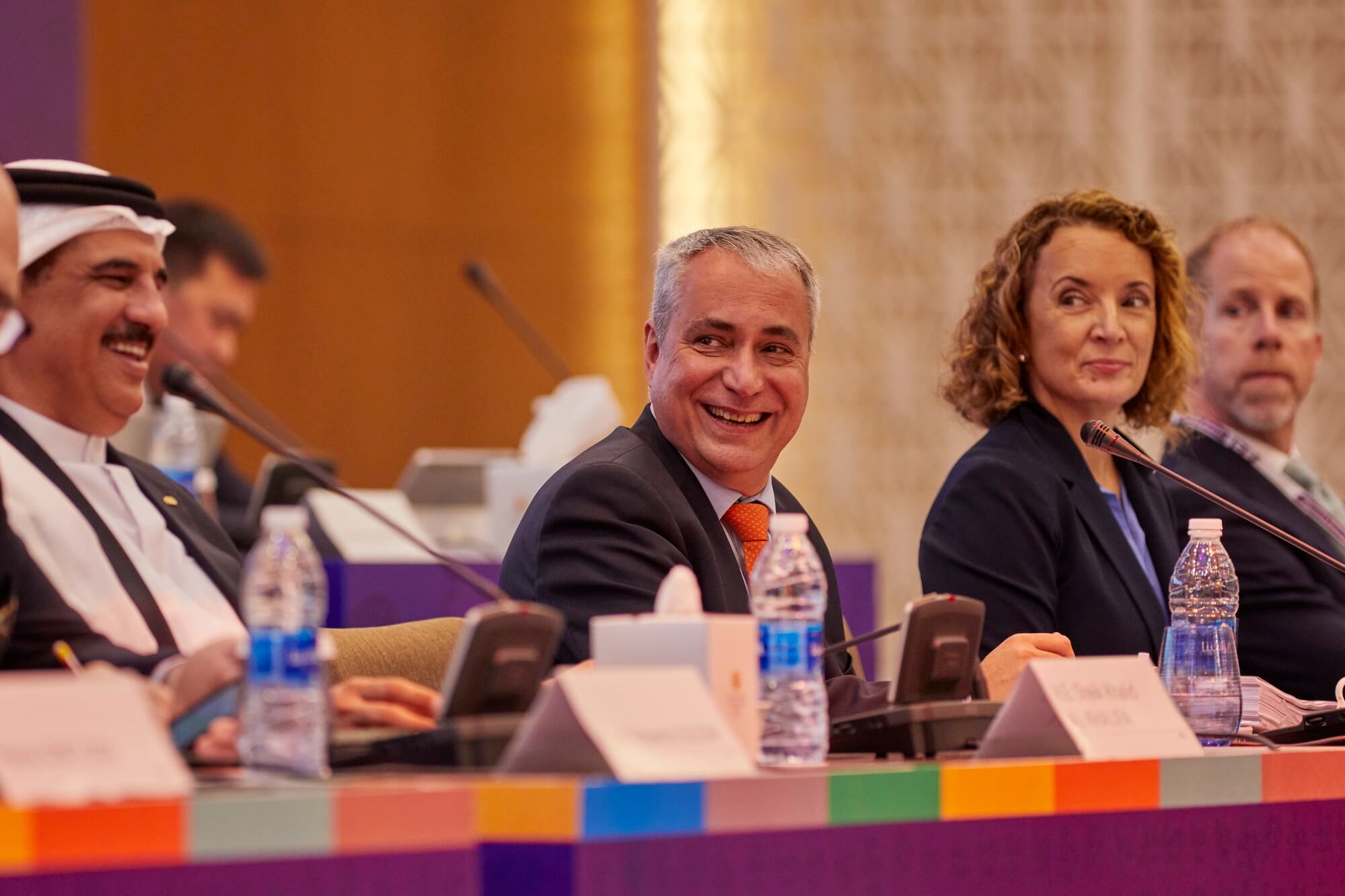 
“I believe in our sport, in our community and in our potential”, Ingmar De Vos said in a powerful acceptance speech after an extended standing ovation from the delegates. “These are exciting times for equestrian. We are growing, our fan base is diversifying and we have seven amazing and unique disciplines to promote – the sky really is the limit!”