From 1-5 May Lisieux, France will be host to a two and three star driving competition for pony drivers. This competition for single, pair and four-in-hand ponies presents an ideal opportunity for drivers to prepare for the World Championships that will take place on 25-29 September* in Kisbér-Aszár, Hungary.

World Championship judges Stefan Keczycki (POL) and Karin Grupe (GER) will be part of the international judges panel, which will be led by Marie Pierre Bruneel (FRA). The panel will be rounded out by Tiago Da Silva Gomes (POR) and Mickäel Delignières (FRA).

The course design will be in the hands of French level 3 course designer Philippe Blossier. The Belgian level 4 Technical Delegate Richard Papens will be in charge of the technicalities of the comopetition.

The organization is in the hands of French drivers Maxime and Laetitia Maricourt, both well known in the pony sport.

Lisieux lies just 30 kilometers from the French coast in Normandy. The competition will be held on the grounds of the race track where the many facilities, such as permanent stabling, gravel dressage and cones rings and ample training areas can be utilized by competitors. 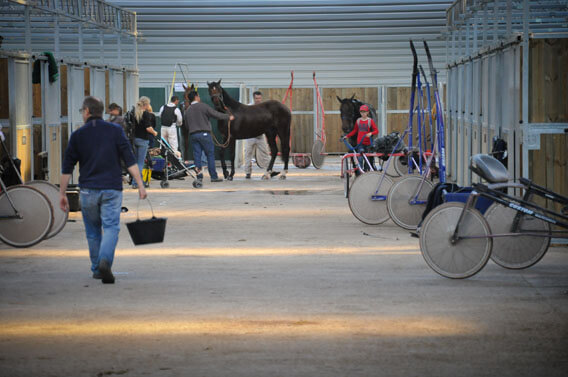 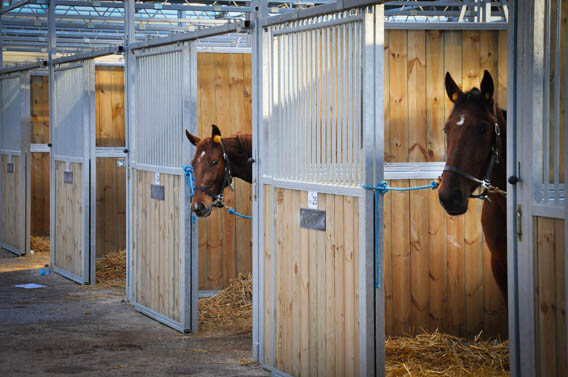 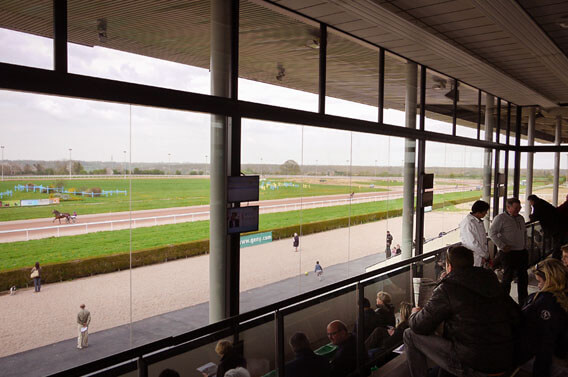 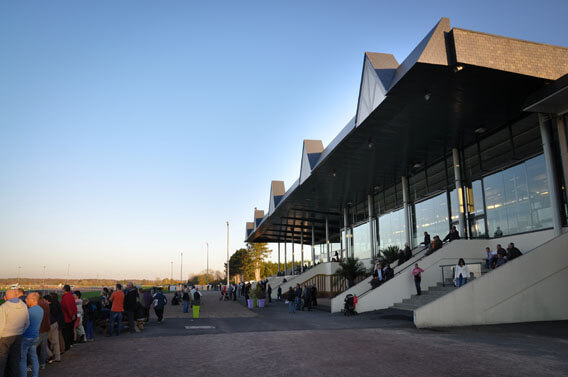 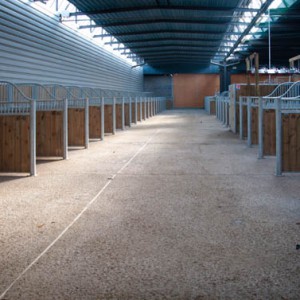 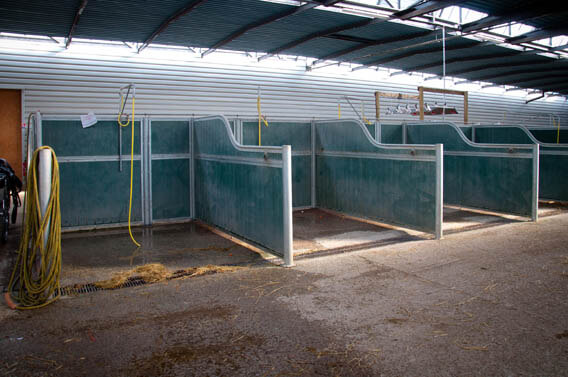 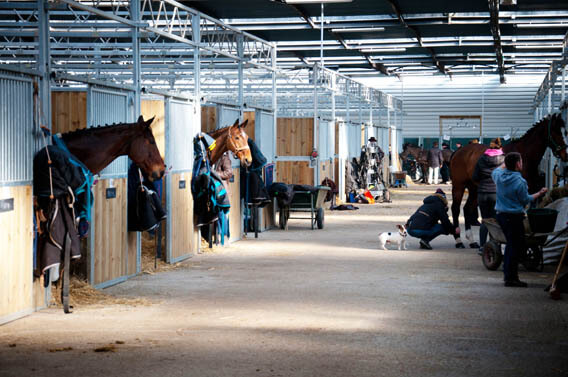