The international driving competition and four-in-hand National Championship will be held the last week of June in Beekbergen. This will be the first time the the event will be held in the early summer and that is not the only change this year. The layout of the grounds will also be undergoing major changes in relation to past editions of the show. 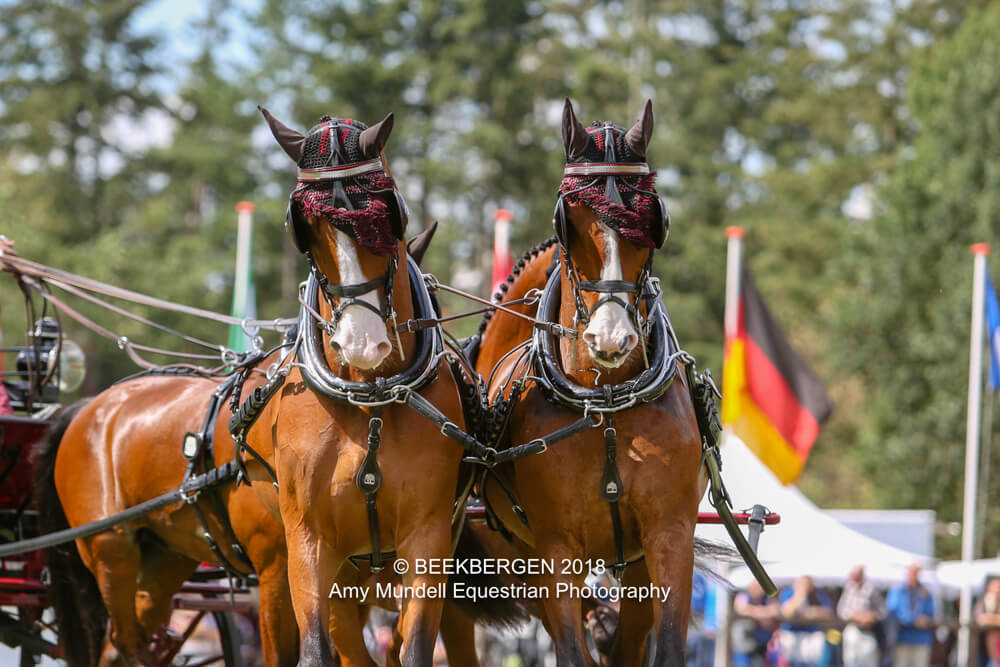 The VIP pavillion, childrens village, the show ring and the trade fair will all be situated on a central location so that everything is easily accessible for spectators and visitors.

‘It was a bit of a puzzle’, tells organizer Mieke van Tergouw. ‘We wanted everything closer together so that the show would have even more atmosphere. We also wanted our VIP’s to sit as close as possible to the action. This set-up will be not only attractive for the large public attendance, but also for our vendors as there will be much more activity travelling by their booths.

The new date also hopes to be an improvement. ‘Beekbergen fell in the middle of the summer vacation last year, and it was problematic with potential networking and was a challenge for our sponsors,’ tells Van Tergouw. ‘It is an added bonus that June fits well in the show calendar.’

Beekbergen will take place from 27-30 June on the grounds of Riant Equestrian Centre. Admission to the event is free. 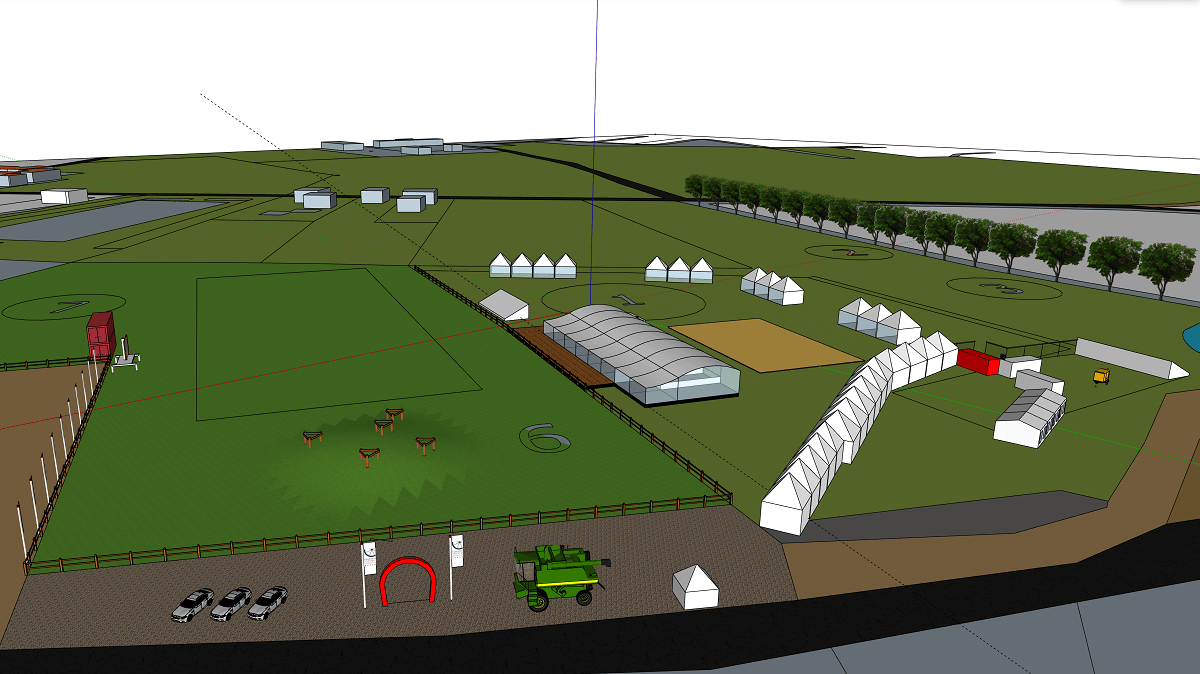