Prince Edward the next President of Royal Windsor Horse Show

Royal Windsor Horse Show announced today that Prince Edward will take over his late father’s role as President of the Show. Prince Philip was the show’s President from 1991, and he competed in the International Carriage Driving for more than 35 years.


Prince Edward: ”My father was instrumental in helping to develop Royal Windsor into one of the most prestigious horse shows in the world. I am honoured to have been invited to become only the fourth President in the Show’s history and will do all I can to maintain the Show’s reputation throughout the equestrian community and beyond; something my father was passionate about”.

Simon Brooks-Ward, Show Director, said: “We are honoured and delighted that His Royal Highness has accepted to be our President. He has always been involved in the event, cares deeply about its future and we know that we will be in good hands.” 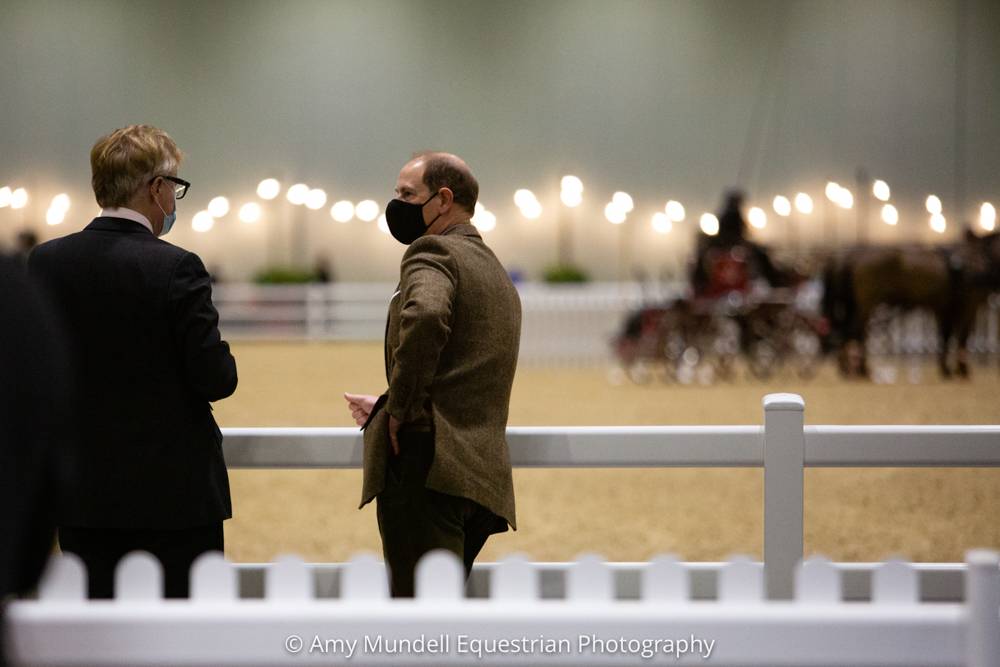 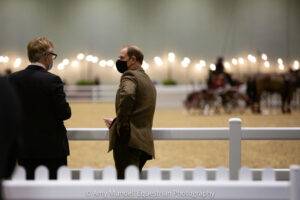