This week, the website of the FEI Driving World Championships for Four-in-Hand Driving and Eventing 2022 in Pratoni del Vivaro was launched. 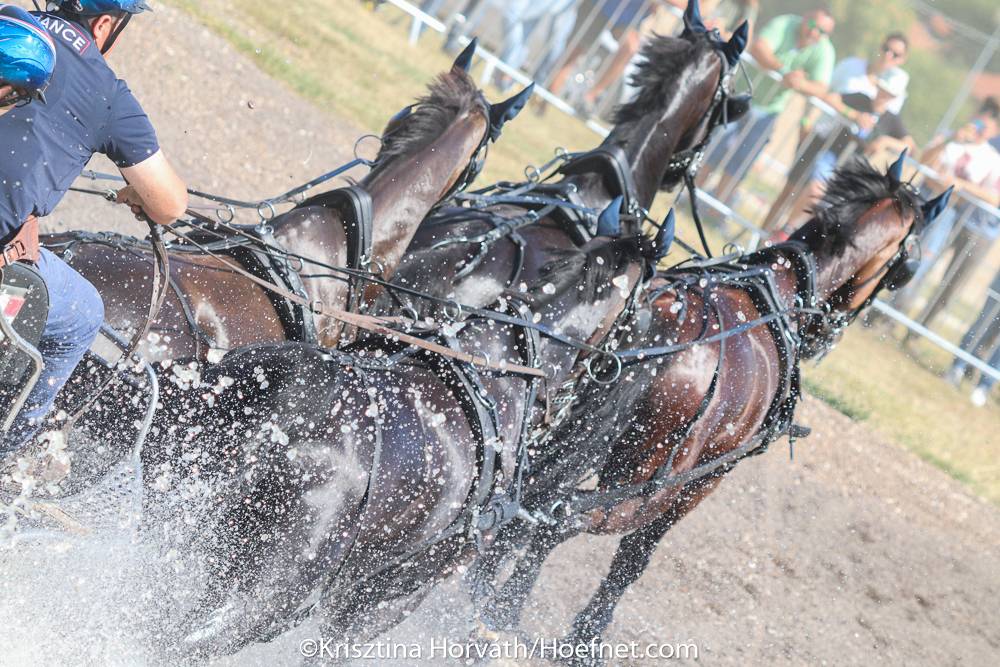