During the FEI Bureau Meeting on 31 March and 1 April in Vevey, Switzerland, the proposal of the FEI Driving Committee for the promotion of Driving Officials was approved. 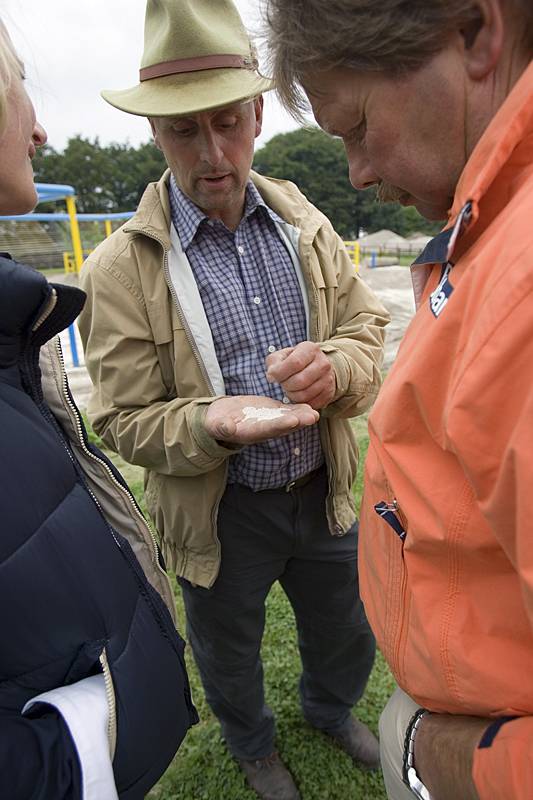 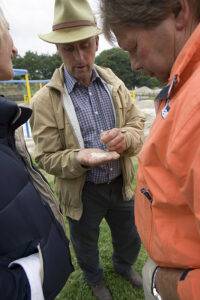