The organizing committee of Jumping International de Bordeaux made the announcement today that due to the French governments Covid-19 restrictions, the equestrian event in Bordeaux and as such the FEI World Cup Driving competition will not be able to take place.


The event was scheduled to take place from February 3-6 and would be the last qualifier for the World Cup Final in Leipzig.

“Up to the last minute everyone has worked hard to make the 2022 edition go ahead. We considered all possible scenarios, including a postponed edition in March. Unfortunately, that did not lead to the result we had hoped for,” the organization said.

As result of the cancellation of Bordeaux only four competitions have been held this World Cup season; Lyon, Stockholm, Geneva and London. In December we announced that the FEI is prepared for this situation and has developed different scoring systems for different scenarios.

As there are now four qualifying competitions, the best result of each driver counts towards qualifying for the final in Leipzig. If the final will be cancelled, the entire World Cup season ends. 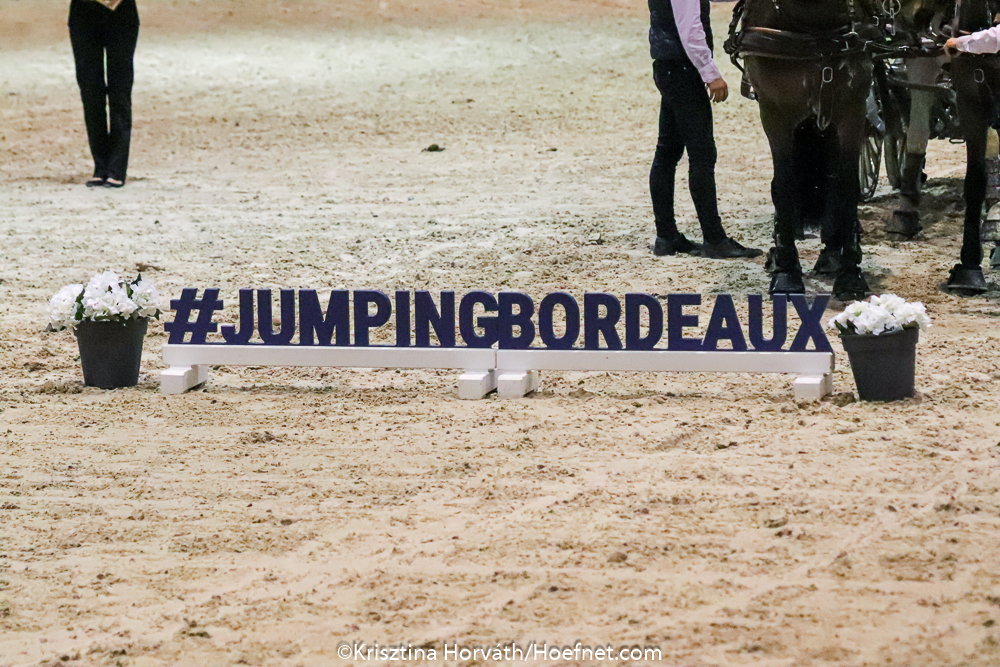 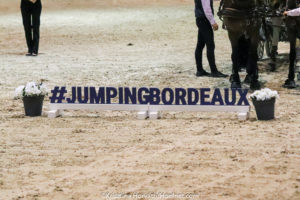